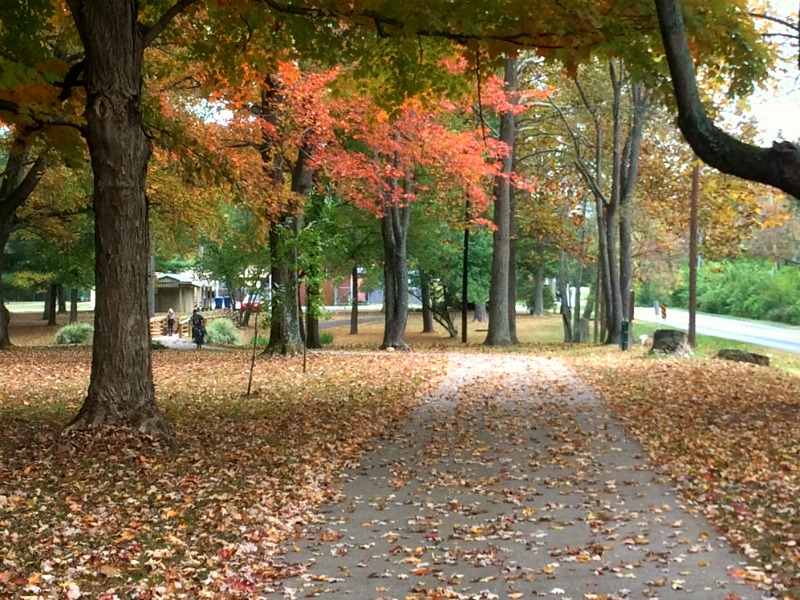 As many of you know, I spent the better part of the summer sorting through everything in my house and packing up our belongings to move to Indiana. While the entire process itself was overwhelming to say the least, the hardest part for me was packing my home office. That was the room that — in many ways — contained all the contents of my entire life. Sure, the people and pets were not there (well, the dogs were). But all my things — memories, scrapbooks, journals, keepsakes, letters, yearbooks, photographs, CDs (yes, I still own actual music), newspaper and magazine clippings — were in that room. Even if you’ve had a good life (which I believe I have), there’s a feeling of bittersweet and melancholy when going through your entire existence. I think it had to do with seeing all the life that already passed behind me.

Some of the items I found while sorting my belongings were my old notebooks and diaries from college. One of the journals contained a list of 19 life goals I’d written in January 1997, four months before I graduated college at a mere 21-years-old. I tore that page out of the unused journal and have been carrying it in my notebook planner since the summer.

It’s been 19 years since I wrote those goals and I had not even seen them since that day in 1997. I’m surprised at how many of them I’d accomplished. Looking at the list of 39 things about me on my 39th birthday, several of these items appear on that list as well.

This past Sunday was my birthday. I turned 41-years-old. I’ve been reflecting a lot on my past and my future lately. Forty-one sounds older. Yet I also feel like I’m on the edge of much more. I’m so curious where the next 19 years will take me.

4. Write and produce a documentary

5. Learn to play the guitar

10. Drive across the United States — DONE

11. Travel both the east and west coast, top to bottom

12. Work for a broadcast network in some way — DONE

16. Write a screenplay and produce the movie

19. Deliver a speech of acceptance and thank my parents