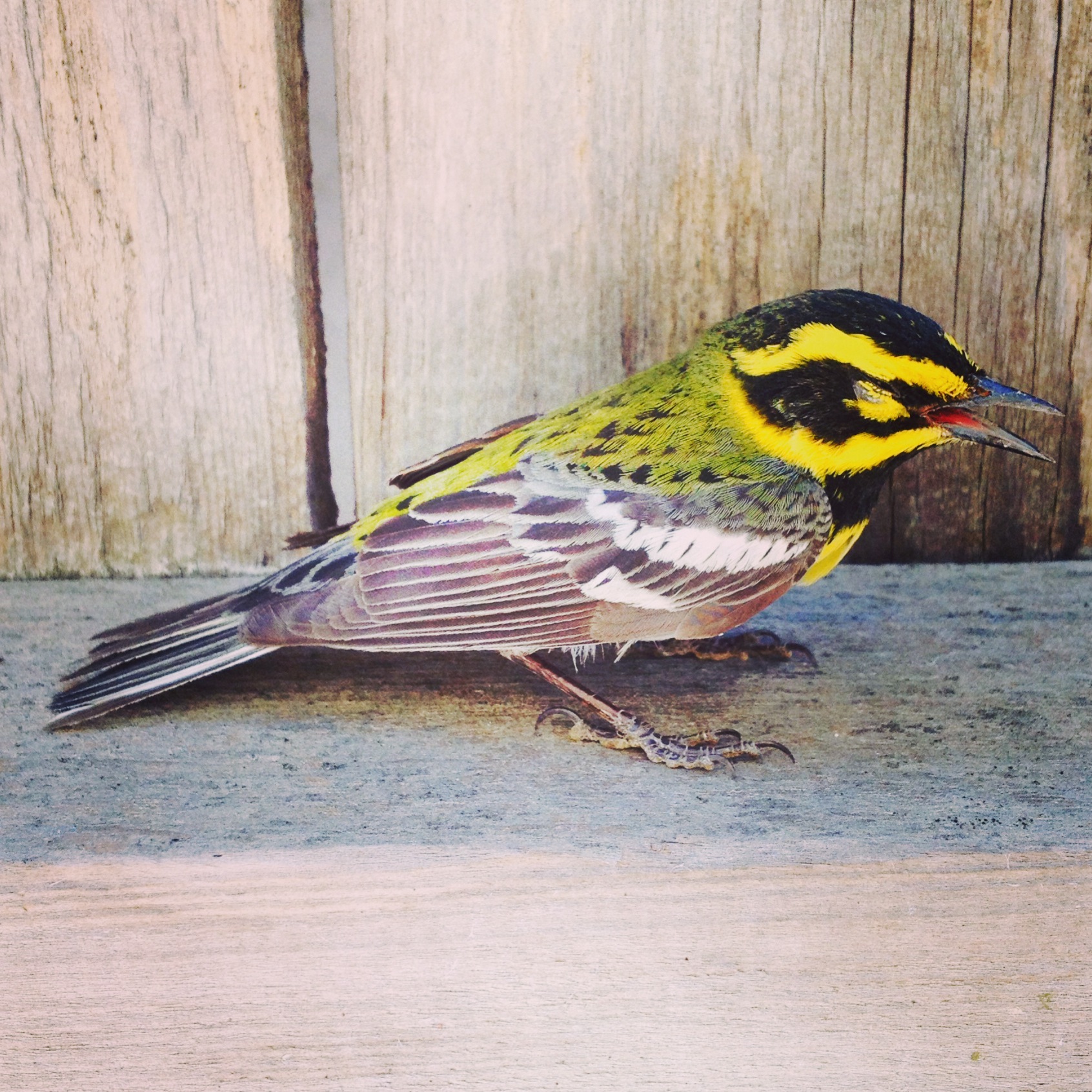 I’m not a big believer in the supernatural. But occasionally something happens that you just cannot explain. And sometimes you have no idea what it means at the time, and other times it may be clear as day. I had an experience a few months ago after my little Bippy cat died that I now believe was more than a random act.

I’ve been thinking a lot lately about Bipp lately. There’s still not a day that goes by where I don’t shed a tear as I think about him. I miss that little guy so much.

The week Bipp disappeared (and also died) was a strange, eerie time in San Diego. It was the hottest week we had in a long time. The Santa Ana brought a stifling dry heat, and the winds were causing tree branches and yard furniture to crash around the backyard. A fire ended up breaking out not far from us. The air was so thick with smoke and heat that Sophie’s school closed for two days that week. There’s a term called pathetic fallacy, which is a way writer’s use to depict human emotion through nature and weather. I can see why it’s such a powerful literally tool as the weather and conditions that week mirrored the chaos, uncertainty and sadness we felt.

I spent most of my time in the family room that week, hoping to see Bipp make his way to the back door with a meow to be let in. Sophie and I were laying on the sofa Wednesday afternoon, watching television with all the windows and the back sliding door shut. A loud thud crashed against the sliding glass door and I bolted up, thinking it must be Bipp. (Although Bipp died Tuesday morning, I wouldn’t find out until Friday that he was truly gone.) We went outside to see what the commotion was, and we found this little bird perched on the ground right in front of the glass slider.

I had never seen such a beautiful little creature in my life. The wind must have caused the birdie to fly into our glass door. I was worried he was hurt or frightened because when we went near him, he didn’t even try to fly away.

I immediately thought of Bipp. He was a clumsy soul and would have also run head-on into a glass door. Oh, how he would have loved this bird! After all, birds were one of his favorite “gifts” to give us.

I couldn’t bear to see such a beautiful being hurt. So with a piece of cardboard, I gently picked up this little guy and placed him on our wooden fence; just a little closer to the sky. We watched him for a few minutes and told him to fly off and be okay. About 15 minutes passed and I went back outside to check on the bird. He was gone! Little birdie had survived the crash and flown away. It felt nice to help something flourish during a time I felt completely helpless.

Just like Bipp, I think a lot about this little bird since that day in May. I ask myself what his visit meant. The answer finally came to me recently and I finally understand. When Bipp was hit by the car, he was crossing the street, making his way back to our house. Is it a coincidence that just a day later – after Bipp didn’t make it home that day – this birdie showed up? I don’t think so.

I think Bipp was determined to come home to see us. And the only way he could was through this beautiful bird. He was coming back so we could say goodbye and let us know he would be okay. Then he was ready to flap his wings and fly away.