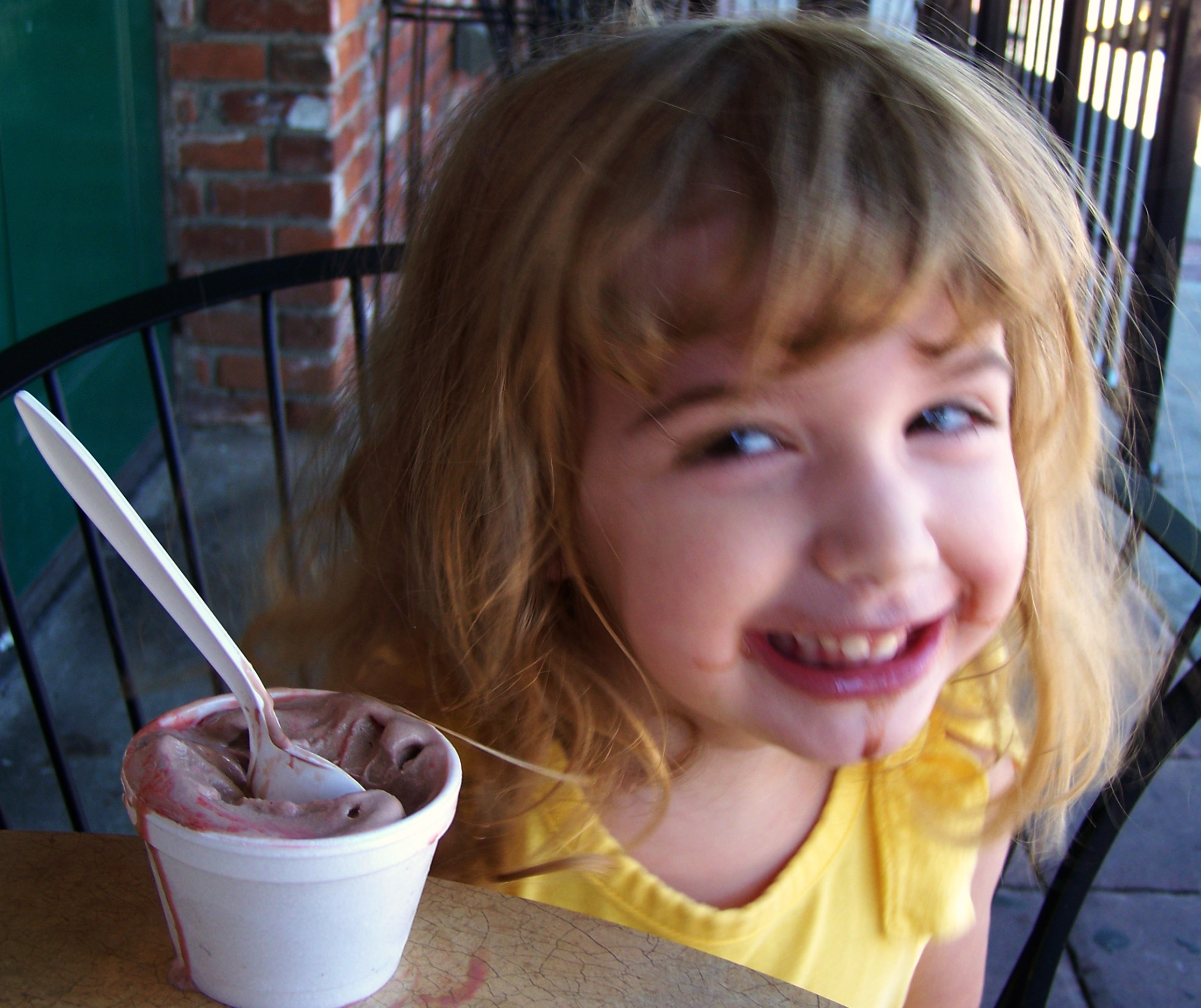 This week Sophie hit a BIG milestone in her journey beyond toddler-hood. She decided once-and-for-all that she will use the potty. I never thought I’d be saying this about potty training a child, but it was an amazing thing to witness.

I never pushed potty training. I subscribe to the school of thought that children will embrace it when they’re ready. And since Sophie is only 2 ½-years old, I didn’t see a need to rush Mother Nature. Of course, I was secretly hoping that she’d hit potty training before starting preschool this fall. No need to worry about that now!

Sophie’s journey to potty training started sporadically back in January (see The Rewards of Chosing Quality Time) when she went pee on the potty for the first time. Convinced she was ready to use the potty, I ran to Target and filled the cart with little underpants, plastic underwear liners, and Pull-ups. As luck would have it, she decided not to use the potty again and those items went into drawers until their time would come.

From January on, I’d ask her occasionally if she wanted to use the potty when I knew she had to poop. She always replied, “No,” even with candy as a bribe. Then about a month ago, she squatted in the family room and told me she had to poop. Apparently the candy hearts I offered up as a potty incentive sounded so good that she decided to use the potty. And we had success – the first poop on the potty!

And then a little over a week ago, something changed. After getting dirty from playing in the backyard, I took off Sophie’s outfit and diaper since we were close to bedtime. I told her if she needed to go potty, tell mommy or daddy. About a minute later, Sophie says, “I need to go potty.” We ran to the bathroom and … SUCCESS! She was so proud of herself! And to my surprise, she didn’t want candy hearts. She wanted to wear underpants. So she picked out a pair of Snow White panties and wore them for the rest of the evening. She didn’t use the potty again. But it was the first time she wore the panties without having an accident. Something told me that this may be the beginning.

I brought two pairs of undies with Sophie to daycare the next day and excitedly told her daycare provider. For the next few days, she encouraged Sophie to try the potty and for the first time, Sophie willingly tried the potty at daycare. For the next few days, she’d wear her undies when she got home from daycare and she continued to stay dry until the diaper went on at bedtime. Then last Wednesday, I was chatting with her daycare provider at that morning’s drop-off when Sophie said, “I need to use the potty.” Daycare provider commented that Sophie has never before stopped what she was engaged in to use the potty. So we took her back to the bathroom and, sure enough, she went pee for the first time at daycare! She was so proud! She ran back to the other kids and told them all. I was excited to get a phone call from daycare provider around Noon that day to say she used the potty again, and then again later that day.

When we got home, Sophie continued her success with two more trips to the potty before bedtime. And she stayed dry in her undies – no accidents! The next day, I sent her to daycare in a Pull-up and she proceeded to stay dry throughout the day and successfully used the potty three times! And again, the success continued at home.

The last few nights, she’s even gotten out of bed right before falling asleep to tell me she had to use the potty. And by last night, she was actually going to the bathroom herself and going without my help. And as I write this Sunday evening, she’s had no accidents in the past two days!

This morning brought a trip to Target to buy an upstairs toilet seat for Sophie. She picked out the one she wanted – Dora the Explorer. I had fun commemorating this milestone by doing some indoor decorating to go with the turning point. The changing station in her room is now gone and has become a vanity/dresser. No more diapers, wipes and baby powder in her bedroom. It’s like an actual little girl room now.

And I prettied up her bathroom as well, adding a small white cabinet (courtesy of my sister) that holds Sophie’s Pull-ups, nighttime diapers and bath towels. I also hung a pretty piece of wrapping paper to the wall where a cut-out of a medicine cabinet exists (a nearly 4-year-old home “improvement” project that’s not quite done). Between those little fix-ups and her new Dora potty cover, Sophie is good to go!

Of course, I’m still nervous that she’ll have an accident. I can tell Sophie’s already annoyed at me for asking every 20 minutes if she needs to use the potty. And I feel like I can’t leave the room because she may have an accident or need to go potty at any time. This nervousness brings me back to the days of housetraining a puppy. I still sometimes get worried Casey will pee in the house – and she hasn’t done that in more than four years!

It doesn’t seem real to me. My little Sophie is only 2 ½ years old and she’s running around in underwear using the potty herself. How did she get this way? And watching her self-confidence change has also been amazing. It’s been a complete transformation for her. Both Bryan and I are in complete awe of Sophie and how fast things change. It was like she, literally, grew up over night!

Everyone says that when kids are ready to use the potty, they’ll go on their own. And that’s exactly what Sophie did; she alone made the decision to grow up. Of course – irony of ironies – she decided to do this the week after I bought the mega diaper box at Costco. At least I didn’t buy the wipes too!