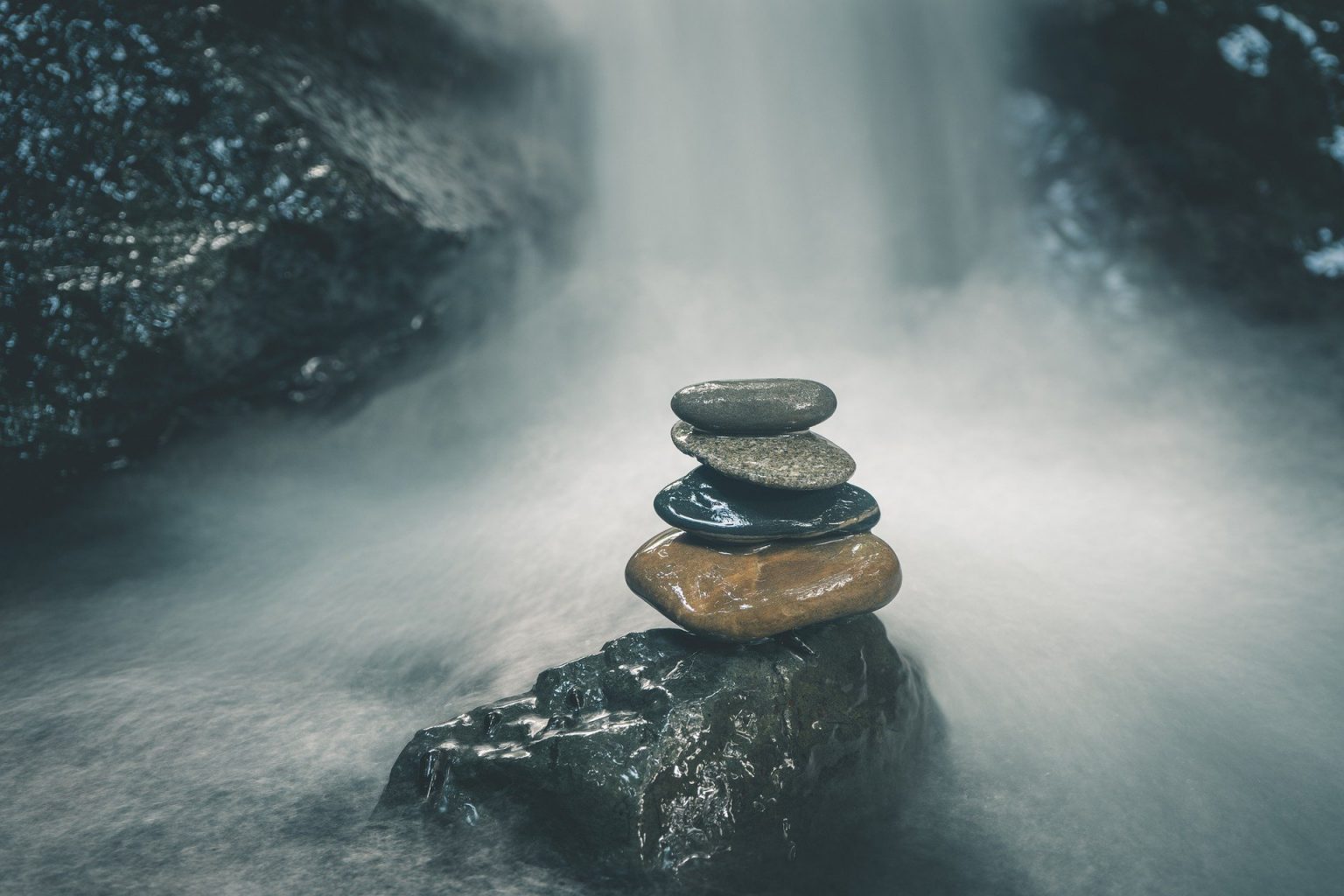 A Change Will Do You Good

I think Cheryl Crow and David Bowie were on to something. Change can be a good thing. And lately, for some reason, I seem to be craving it in a way I never have before.

For as long as I can remember, I’ve always been reluctant to change things. Don’t get me wrong; I’m not one of those people who can’t go with new things or get on board with new ideas. But my personality tends to air on the side of caution and consistency. So this feeling I have of change surrounding me and wanting new things is a very foreign concept.

And it’s everywhere – from my house, my town of residence, to the time of year, to my job, I feel I need change.

Let’s start with my house. Nearly every day, I find myself wanting to change some aspect of the kitchen, the family room, Sophie’s playroom, what-have-you. I’m constantly finding new pieces of décor or devising creative (and cheap) ways to re-decorate crevices and corners. I’ve probably made more decorative changes to the house in the last three months than I have the entire five years we’ve lived here.

And then there’s my work. Now I know there are quite a few of my work colleagues out there that read this blog. And to you all I say, don’t worry. I’m not quitting tomorrow. There are many aspects (and people) of my day job I thoroughly enjoy. It’s just that for the first time, I’m feeling like there’s something different out there for me. Not that I even know what that is. I’m desperate to write more. Maybe starting this blog nine months ago released a flood gate. All I know is this sense of change permeates my work on a daily basis.

Even the city in which I reside seems to have run its course. Up until now, I NEVER considered moving out of San Diego. Our families are here. Work is here. The home we own is here. And the weather – who can really complain about that?! But it’s always been a dream of mine to experience seasons (preferably in a blue state). And when Bryan recently told me about a colleague who took a job in North Carolina, I actually said, I’ve always been interested in the Carolinas. That may be neat. I think Bryan nearly fell out of his seat since he’s always been the one who would pack up and move; but I never would. If push came to shove and I really could pick up and go, would I? I don’t know if I’d actually do it. But the feeling is definitely there. I can picture it more than I ever have before.

Even the time of year seems to be promoting a strong feeling of change within me. August seems to drag on. I find myself counting down until September and brimming with excitement for the fall season to begin.

Perhaps some of this craving for change goes hand-in-hand with what’s about to happen in the next few weeks with Sophie. On September 13, she’ll start preschool. This upcoming week marks a major change – the end of her stay at daycare; the place we’ve been taking her since she was 4-months old. We will be saying farewell to the woman who has taken care of her nearly every day for 2 ½ years. While saying good-bye for preschool is a good thing, the parting is also bittersweet. This week marks the end of a small era. And in a few weeks, we’ll be onto a brand new chapter of all our lives. This will be a major change. A new place for Sophie to go each day; and a new routine for Bryan and me – It will be exciting, but will take some getting used to as well.

Maybe I’m going through my own “midlife crisis” of sorts. I’ll be 35 in a few months. Maybe I’m examining my life through new lenses. Maybe I’m realizing I have the courage and strength to do things I always dismissed before. I don’t know. I do know I’m curious where this path leads and what changes will come in my future.

But for now, I leave you with the words of David Bowie.