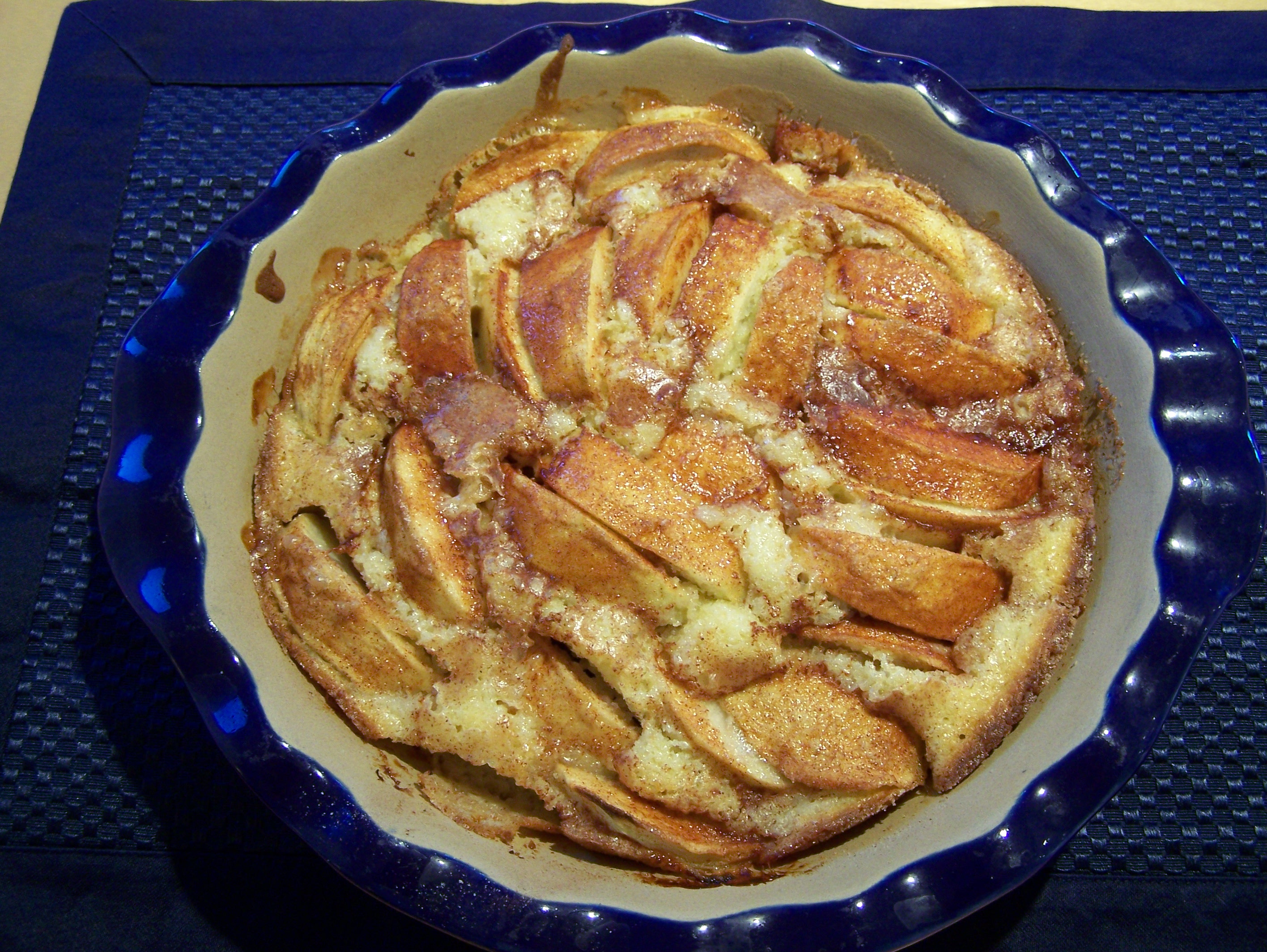 A Memorial Tribute to My Grandmother

One of the finest women I’ve ever met is my paternal grandmother, Gertrude Singer. She was a truly amazing woman and although I’m saddened that she’s not with us now, I am fortunate to have the fond memories made during the 21 years that she was in my life.

Today is Memorial Day. And although Grandma did not serve in any wars, she’s certainly lived through her share of history. I remember her fondly today as I pay a memorial tribute to Grandma Gertrude.

My Grandmother was born in Hartford, Connecticut in 1906 as the second of four children. She had an older brother and two younger sisters. She remained close with her sisters until she passed away. Since I’m the oldest of three sisters, I was felt that I had that in common with her – being the eldest of sisters. She married my grandfather, Harry, and later had two boys. I can imagine that since Grandma had two sons, she must have adored having five granddaughters (my cousin is also female).

There are a few things that always remind me of Grandma. One of is her talent for baking. She was a fabulous baker. Many of my mother’s recipe cards are Grandma’s recipes that we still enjoy today. Among her specialties were an apple cake (pictured and recipe below) and raisin cinnamon bars. When she’d visit us, she always stepped off the plane with bags full of various goodies – ruggelah cookies and Oh Henry bars were favorites of ours. I’ve figured out how to make the ruggelah, but am still struggling to find a recipe for Oh Henry cookie bars.

She also  had an appreciation for good food, as she’d also bring with her the famous Rye’s Potato Chips, Cape Cod Potato Chips, and Land-o-Lakes white American cheese. At the time, those items were not sold on the West Coast. It was such a treat!

Grandma always kept her mind and body active, which is one of the aspects of her personality that I admire so much. Even in her 80s, she attended a multitude of classes – her Bible study class, a current events class, book group, and a walking group. When the West Hartford weather did not permit her to exercise outside, Grandma would take to walking up and down the halls of her apartment complex. I really believe that these activities kept her so healthy and alive to her 90th year.

One of the strongest recollections I have is from the last time she visited us in San Diego. She loved movies, so we always had a list of films we’d watch when she visited. This time, we watched A League of Their Own together. We knew she’d have a deeper appreciation for this story, which took place during World War II, since she grew up during that time in American history. But what I remember is the comment she made at the end of the movie.

The final scene depicts the grown women of the All-American Girls Baseball League visiting the Baseball Hall of Fame and seeing the exhibition dedicated to them. Grandma just starred at the screen and kept repeating, “Those girls REALLY had something to be proud of.”

The way she said it has always stayed with me. It was as if she wished she had something like that as her legacy; something that she was proud of. I could tell the movie really had an impact on her. I’ve probably seen A League of Their Own more than a dozen times, and I still tear up at the end when the women are walking through the Hall of Fame remembering their past. I tear up because I always think of my Grandmother and her words.

Since Grandma lived 3,000 miles away, we did not see her too often. She did visit occasionally and for special occasions like my high school graduation and adult Bat Mitzvah. And we made a few family summer vacation trips to the East Coast to visit. Growing up, I spoke to her nearly every Sunday when my dad called to say hello. She always remembered my birthday with a card and I wrote her occasional letters. I always knew she was proud of her grandchildren. You can see it in her face in photos. I recall her smile so vividly. She really did beam with pride.

Sadly, she succumbed to an advanced stage of breast cancer in October 1996. She was 90-years-old and led a full life. She wasn’t able to see me graduate college, or know I went to Israel. She never met Bryan or attended my wedding. And most sadly to me, she did not meet her first great-grandchild.

But her legacy lives on. Sophie’s Hebrew middle name – Israel – is the Hebrew translation of Gertrude. Her given middle name is my and Grandma’s last name. And I know Grandma will not be forgotten as long as I remember her and keep her stories and spirit alive.

4 sliced apples (I use Granny Smith)

Preheat over to 350 degrees.

With a mixer, cream together butter and sugar. Beat egg with milk, and add to creamed ingredients.

Mix together an additional ¼ cup of sugar and 1 teaspoon cinnamon. Sprinkle over sliced apples.

Bake for about 30 minutes, until a toothpick comes out clean. Top with whipped cream or vanilla ice cream. Or eat alone; it’s just as good!