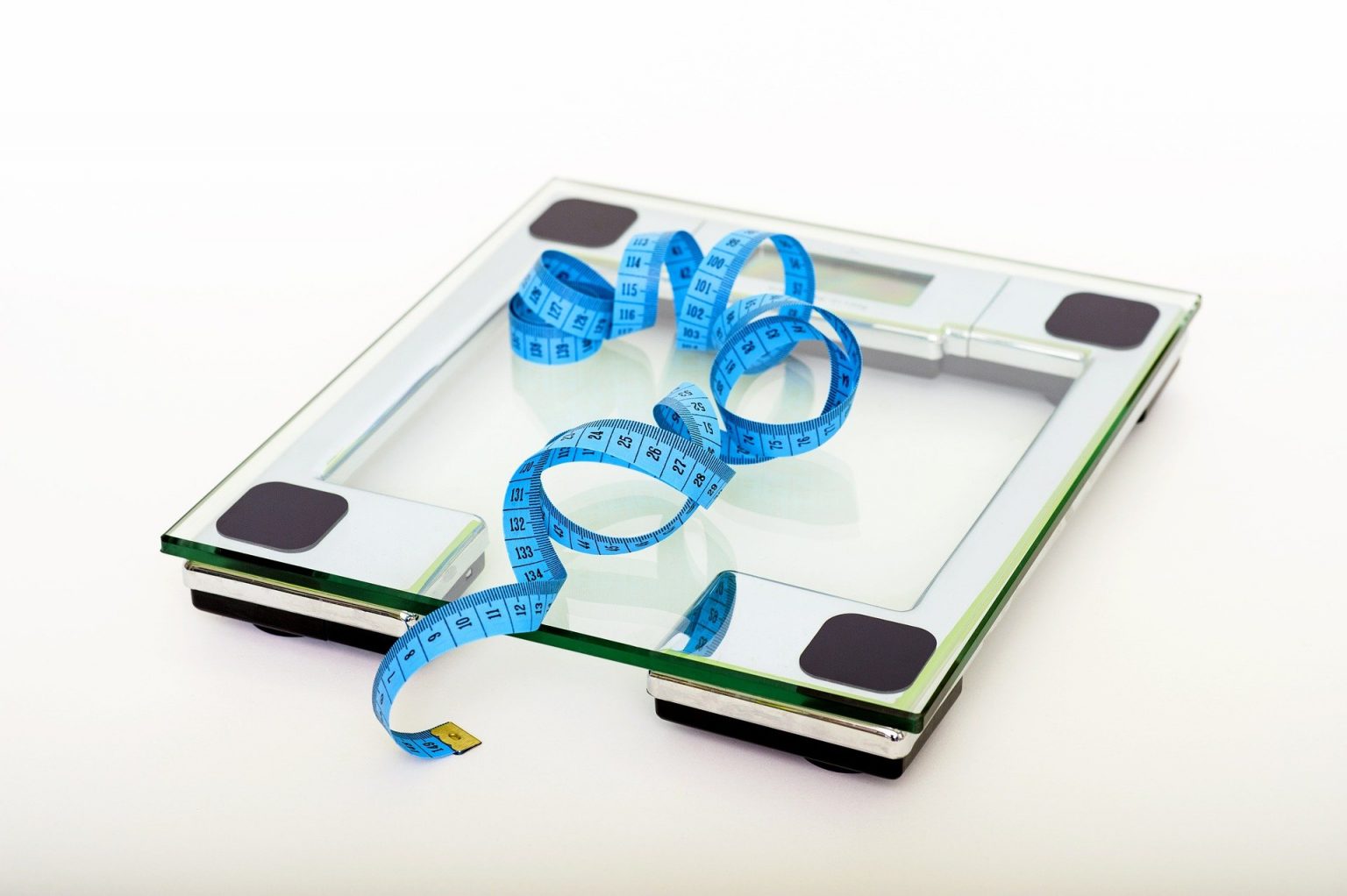 “We are not only what we eat, we are what we feed our children. … Doing right by our kids means doing right by their health – body and soul.” — Peggy Orenstein

There’s something about Peggy Orenstein’s essay, The Fat Trap, in The New York Times that resonated with me. In the article, Orenstein talks about how parents – mothers in particular – have to balance that fine line between their child’s health and not obsessing with weight and body image, especially with respect to daughters.

I found the statements above incredibly profound. The obsession with feeding our children and weight begins on the day your child is born when the mother is asked how she will feed her child. Will you breastfeed or formula-feed? What is better? Which will make the child healthier? And it only continues when the new parents go to their children’s pediatrician and are told with each visit in which weight percentile the child falls.

Weight is tough topic for me to write about. It’s been an emotional issue that’s been a part of my core from a very young age. But it’s one that I’ve recognized and embraced, especially now that I have a daughter for whose health I am responsible.

I was never a skinny girl. I was not what you’d call chubby either. I was average, maybe slightly more, but certainly not obese. My first experience with weight and dieting was in respect to my mother. My mom is not a large woman. But I remember that she was constantly on a diet of some sort. When I was 6 or 7-years-old, we were sitting in the family room watching “Charlotte’s Web.” For some reason, I remember saying, “Mom, it’s a pig. Like you.”

I realized quickly that I hurt her feelings. But I was puzzled because I distinctly remember hearing my mother herself refer to herself in that same way. A 6-year-old wouldn’t know that’s how to be cruel. I was just repeating what I heard from her. But it was a stark realization that something was not good about being overweight (which, again, she was not).

When I was in the sixth grade, I was weighed at the doctor’s office and the number on the scale was just over 100 pounds. My parents later told me that was too much for a sixth grader to be weighing and I needed to watch what I ate (whatever that meant to an 11-year-old). When I was 13-years-old and my grandfather remarried, I found a dress I loved to wear to the wedding. My parents said I needed to lose five pounds to wear the dress. I was constantly worried about the perception of what I put in my mouth. Whether it was more than one slice of pizza or dessert, I always felt like I was being watched.

The worst came for me when I was a freshman in high school. My parents noticed that I ate from a bag of Cheetos in our house. This after-school snack led to a several-hours-long conversation about the fact that, they believed, I was overweight and needed to go on a diet. Now I would ask why Cheetos were even in the house if they were so bad, but that’s beside the point. They put me on a 20-carbohydrate/day diet, which I had to stay on until I lost weight. I felt like such a disappointment, and so lonely.

There was also the time I starved myself all day at school. When I got home and told my mom all I consumed was a Diet Coke, she congratulated me. I wished I could develop bulimia as a weight control method; that never happened. And there was the time my father said the reason boys never asked me out was because guys were only interested in thin girls.

In terms of exercise, physical activity was never something the entire family engaged in for fun and for health. Instead exercise was punishment for being overweight. My parents would tell me to exercise because I needed to lose weight. And the more they would tell me to exercise, the more I resisted. My dad regularly made trips to the high school football field to run (two miles each day) and one of my sisters was very athletic, always playing soccer and basketball from an early age. My mother never exercised. When we had dogs, they never got walks.

Somehow through all of this, I realized that my parents’ attitude toward food and dieting was not normal. I took my parent’s criticisms to heart. But at the same time, I knew they were not right about me either. It’s a wonder I did not become anorexic or develop severe depression. But I think through all of this, deep down, I knew I was not a bad person.

My attitude toward exercise and food changed during my freshman year of college. It was second semester and I put on a few pounds like all freshmen living on campus do. I remember feeling gross and miserable, when my best friend took me to a gym for the first time. The gym was intriguing to me – you could run, bike, elliptical, it didn’t matter. After we worked out, I assumed I would skip eating that evening, or just eat something tiny like a salad. My friend told me that was so unhealthy and your body needs food; but good food. I’d never heard of this before. I was so used to severely cutting calories and carbs that I never realized how to eat right. We went to dinner together at the school cafeteria where she showed me what good foods I should be eating.

And from then on, things changed for me. I bought my first gym membership that spring and I learned how to eat right and exercised regularly for the first time in my life. That spring and summer was the first time I lost weight because of my own motivation. It felt good to just be healthy.

It has taken me some 30+ years to get to a place where I’m finally at peace with who I am, the foods I eat, and the realization that (for me) the only way to really maintain a healthy body is to exercise.

I’m not saying I have not struggled. Right now, my body challenge has to do with making peace with my shape and size post-baby. I’m learning to deal with a new reality that I may never look the same as before my pregnancy. It’s definitely a challenge. Of course, I’d love to wear all my smaller clothes and look the way I did before Sophie came into my life. But I take each day as I can and embrace natural steps to make that happen.

Now that I’m a mother of a daughter, these issues of weight and exercise have come full circle. My goal with Sophie is that I teach her about nutrition and make exercise a fun thing to do. I want to teach Sophie how to maintain a healthy mind, body and soul. I hope with those key values and support, her journey through this weight-obsessed society will be easier than mine.