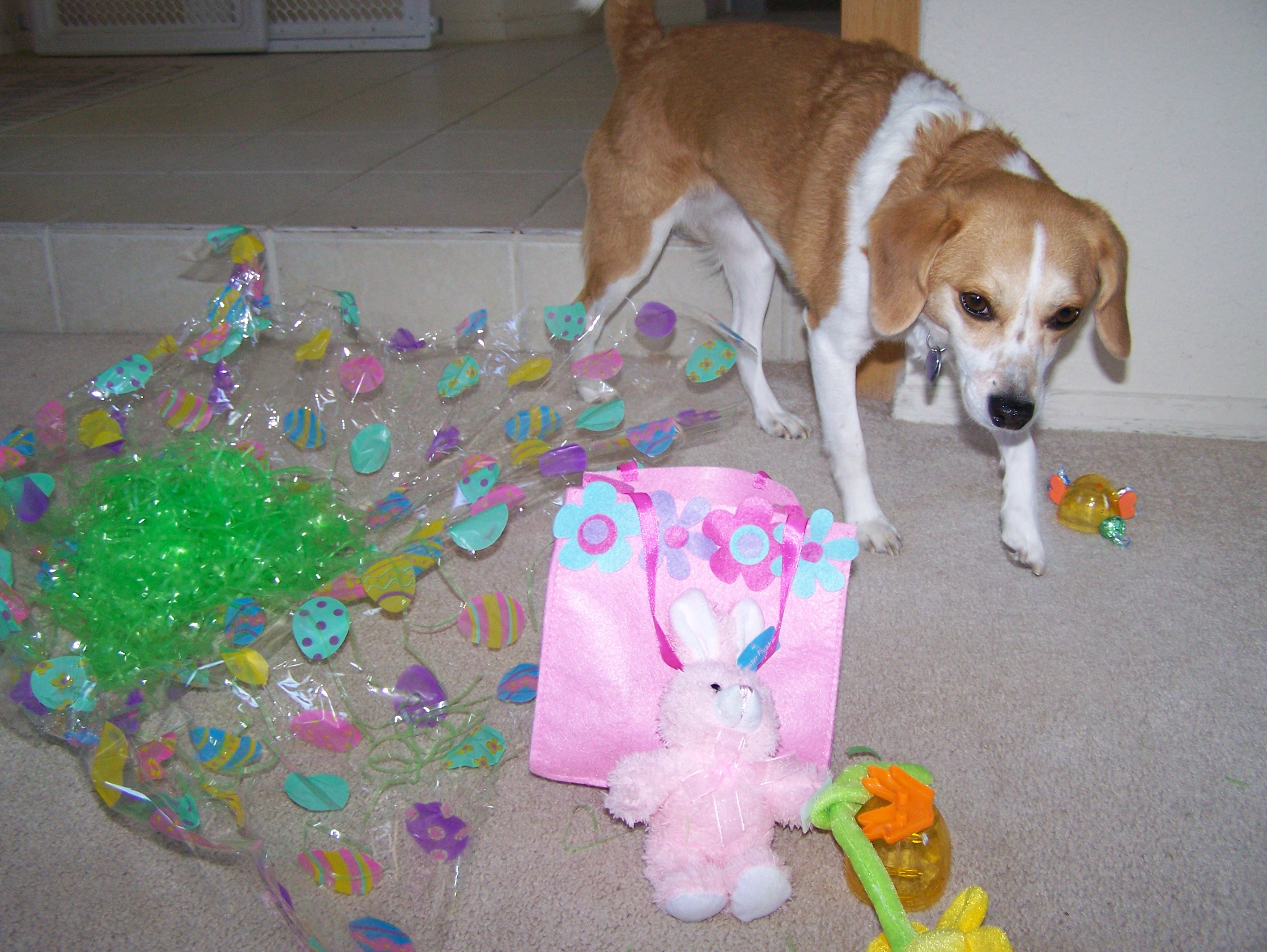 Many of us have heard of the December Dilemma – the conflicts that arise when interfaith families need to chose how to celebrate Hanukkah and Christmas. But few talk about what I’m calling the Spring Dilemma – Passover and Easter.

I hesitate even mentioning them in the same sentence because they are really unrelated. But since they both fall in spring, they tend to get lumped together as the spring holidays. Not to mention the fact that the egg plays a role on the Passover seder plate, and well, we know what it means for Easter.

I’ve always enjoyed Passover. Even as a kid, the ceremonial seder and meal can be made quite fun with singing, re-enacting the ten plagues, and the four cups of wine (okay maybe that part becomes more enjoyable as you get into the teenage years and beyond). But truth be told, it’s hard to compete with Easter. The bunnies, chicks, baskets of toys, Cadbury Eggs, the thrill of finding plastic colored eggs filled with jelly beans and chocolate. What kid wouldn’t like that? And let’s be honest, matzo pales in comparison to this sort of spring loot.

As a family, we don’t celebrate Easter the same way we celebrate the other major holidays. Sophie gets an Easter gift from her Nana (Bryan’s mom). This year’s gift is the Hallmark signing/walking Donald Duck in bunny attire. Sophie loves it; Bryan’s ready to toss it out the window. Sophie also receives a basket from a family friend who has been giving our family Easter baskets since I was a little girl. And other than some “Spring Has Sprung” items I display around the house that coincidentally feature bunnies, and the annual viewing of “It’s the Easter Beagle, Charlie Brown,” that’s the extent of Easter at our house.

We do, however, celebrate Passover. We gather at my parent’s house for a Passover family dinner. I hesitate to even call it a seder as my parents are far from religious and it would be nearly impossible to get everyone around the table for even a children’s seder. (I don’t think I even attended a traditional seder until college.) But I do like to talk about the meaning of all the Passover symbols. We partake in the traditional food, adhere to eating unleavened products that evening, and most family members have no problem with the four cups of wine requirement.

I try to do my own version of a Passover family seder with Bryan, Sophie and I the next night. I get out our seder plate, Elijah and Miriam’s cups, matzo plate, the plague toys. I get out Sophie’s plush seder set I bought her when she was a baby. And we read Passover books. This year, Sophie and I partook in quite a rousing rendition of the Had Gadya song that we both seemed to enjoy. I like doing this, and it allows me to celebrate Passover the traditional way that reminds me of the religious meaning behind the holiday.

I will admit that it’s sometimes hard watching Sophie toss aside the toy seder set and go straight for the dancing Hallmark bunny. I could solve that by not bringing out the Spring/Easter paraphernalia. But is that an answer? Deprivation doesn’t equal an interest in something else. I learned that as a child when my parents tried to abolish all candy; just made me want it more. I guess it just goes to show you – if you want to sell religion, use candy and bunnies. Sadly, chocolate-covered matzo has a ways to go!