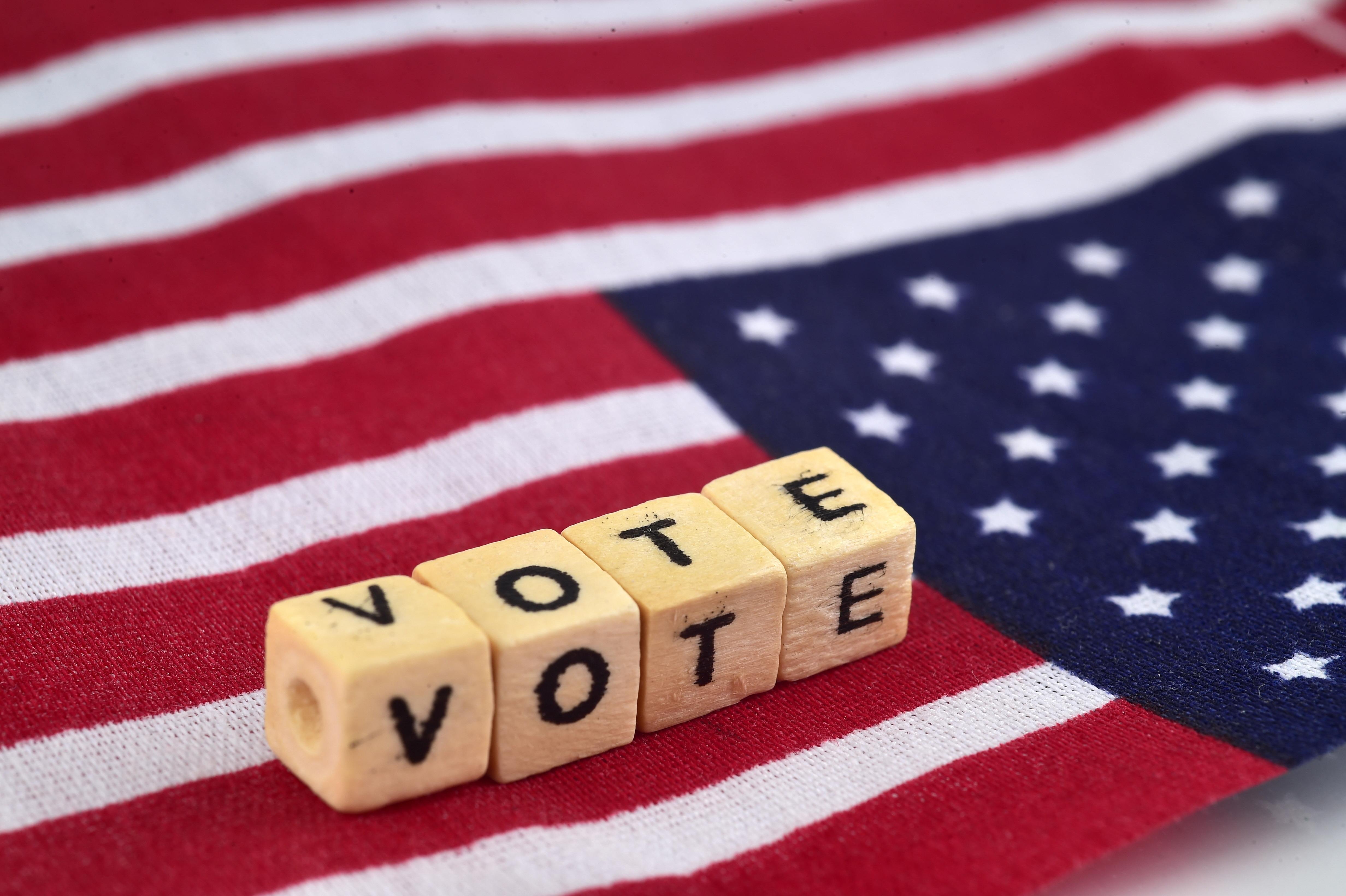 In the fall of 1992, I was a senior in high school and the nation was consumed with a presidential election unlike any before. This was the year that featured an established sitting president (George H.W. Bush), a rogue third-party  candidate (H. Ross Perot), and a young Baby Boomer named Bill Clinton and his wife, Hillary.

I was 17-years-old and the world had an excitement in the air. People felt hopeful; like we were on the verge of a new beginning. The Clintons – with Bill playing the saxophone on the Arsenio Hall show – was like nothing out of politics before.

I watched the Clinton and Gore families triumphantly dance on stage to Fleetwood Mac’s “Don’t Stop Thinking About Tomorrow” at the Democratic National Convention. These people were young, I thought. They were my parents’ age, and their kids were my age. Even today, 24 years later, that feeling of anything is possible runs through me every time I hear “Don’t Stop” on the radio.

Later that summer, my friend and I found the local Clinton-Gore volunteer office and eagerly signed up to do any task they needed help accomplishing. Whether it was calling prospective voters, counting out yard signs for distribution or stuffing mailing envelopes, I couldn’t wait to be a part of American history and do my part to elect the nation’s president.

I proudly displayed my Clinton-Gore bumper sticker on my school binder and bulletin board. I watched the election results on the television that November night and cheered triumphantly when Clinton was declared the winner. And I couldn’t believe my eyes when I received an invitation to one of the inaugural balls as a thank you for my volunteer services (sadly, I wasn’t able to attend).

Yesterday I cast my vote for Hillary Clinton in the California primary election. Sophie and I walked down to our local polling place so she can see votes being cast and we picked up my “I Voted” sticker. We talked about voting as an important right, and one we should never take for granted.

In her speech last night, Clinton talked about how our nation has reached a milestone. For the first time in our history, a woman is the major party’s nominee. Whether you’re “with her” or not, it’s hard not to acknowledge this is a historic time in the United States. As a woman, I am particularly proud to witness this shattering of the ultimate glass ceiling (Clinton’s words, not mine).

While I don’t have the same optimism I had in 1992, I am humbled to see this milestone in my lifetime. And I’m excited my daughter will grow up in a country where being president of the United States is a realistic goal for a girl.

NOTE: I wrote this post to share a significant memory, and how it relates to my feelings about today’s presidential election and the future. I didn’t write this to seek a debate on my political choices. If you decide to stop reading my blog or unfriend me on Facebook because I voted for Hillary, that’s certainly your choice to do.