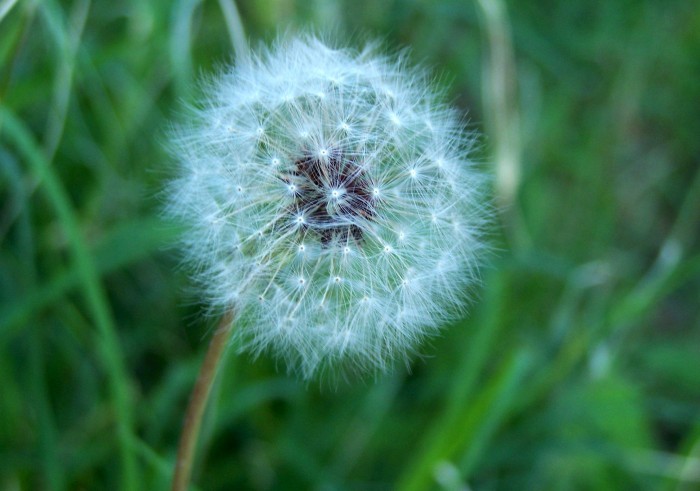 I think we can ALL agree this week has been a whirlwind of emotion and chaos. It certainly has for me.

I spent the better part of Wednesday and Thursday in tears, feeling as if I was mourning a loss. I had not been that upset about the state of our country since September 11. Listening the radio, watching television and being online feels like a repeat of the aftermath of that day, when every article and commentator trying to answer the same question: How did this happen?

I wasn’t planning to write anything about the election. What would I say? I felt like everything was already written. What more could I contribute to the conversation?

But then this post came through my Facebook feed. The author asks the question, “Why do you write when the world feel insane?”

She explains: We write because in our writing, we connect. The act of writing brings peace and the stories we write give meaning. When we do something with love, we are taking action. And writing is action. And we need to write, because we are scared.

So I began jotting down my thoughts. Because I am scared, and sad. And I want to connect and change.

On Election Night, Sophie and I sat together to watch the returns. She kept talking about how worried she was about Trump winning (partly because of all the talk with other kids). She brought to the sofa a box of tissues (for tears, she said) and her copy of the United States Constitution. I told her not to worry, and put her to bed before many of the big results were announced.

As the night grew longer, it became clear a Clinton loss was inevitable. And all I could do was shake my head and think, “What am I going to tell Sophie in the morning?”

My sister gave me this advice: “Tell her that Trump will be surrounded by very smart people around him who won’t let him blow up the country.”

My good friend in San Diego gave me this advice: “Tell Sophie I have cried over many elections but eventually you figure out how little it changes your day-to-day life. Tomorrow she will still have family, friends and pets. How can you be sad with all that?” (Thank you, Tracie)

The next morning (also Sophie’s 9th birthday), I told her those things. I explained there’s a reason we have separation of powers. I told her it’s okay to be sad, but we also need to be strong. I told her not to give in to hate, and not to engage in arguments, even if other kids start them. I told her to be respectful, even if others are not. Bryan reminded her of the sage words from her granddad (my dad): “Always take the high road.”

To me, this election wasn’t necessarily about electing the first woman president (of course, that would have been amazing). It was about stopping a bully. I cannot condone a candidate who is not kind, who is a bully, who makes fun of those who are different, and degrades women and minorities. All while I tell my daughter to not engage in those exact behaviors. I am deeply disturbed and saddened that half of American found this behavior presidential.

As I read through all the Facebook comments, tweets and articles, one thing became very clear: We have to stop this hate (from both sides of the fence).

Someone posted on Facebook that as a result of this election, she will never set foot in a red state. I live in a red state. I voted for Hillary Clinton, and so did many people around me. Every day I spotted Clinton/Kaine yard signs proudly displayed on lawns. My neighbor, a local pastor, told me he refused to give the morning prayer the day Trump visited his Terre Haute church several months ago because he wouldn’t condone hate. And this is in Indiana folks (Pence’s home state)!

When you start making blanket assumptions about red states and the people in them, your behavior isn’t any different than the person you despise.

We can be angry and sad. We can take action: write, mobilize, or run for office. But we can’t hate. We can’t model this anger for our children.

For quite some time, I’ve been feeling the need to do something bigger with my life; something that really makes an imprint. I don’t exactly know what that something is; but the feeling is there, calling me in different ways.

In one of my favorite “West Wing” episodes — “Take This Sabbath Day” — President Bartlett’s priest tells him a parable about a man who lives by the sea when the town is flooding. The man is convinced all he needs is faith, and God would save him from drowning. He ignored the signs that were sent to help him escape. When the man reached heaven, God said to him, “I sent you a radio report, a helicopter and a rowboat. What the hell are you doing here!?”

Over the last several months, I was sent a radio report and a helicopter (subjects for a future post). And I thought, “I need to do something different. I need to make a greater difference.”

But I didn’t act on it. I didn’t change.

This election was my rowboat. I can no longer sit back and wait. I need to step up and leave my daughter a legacy she can be proud of.

One of my favorite writers, Aaron Sorkin, wrote a beautifully penned post-election letter to his daughter. The line that struck me the most was this:

Although it feels dark right now, I know there is light on the other side. I have hope, and not hate. And I’m ready to do my part to bring us to our finest hours.