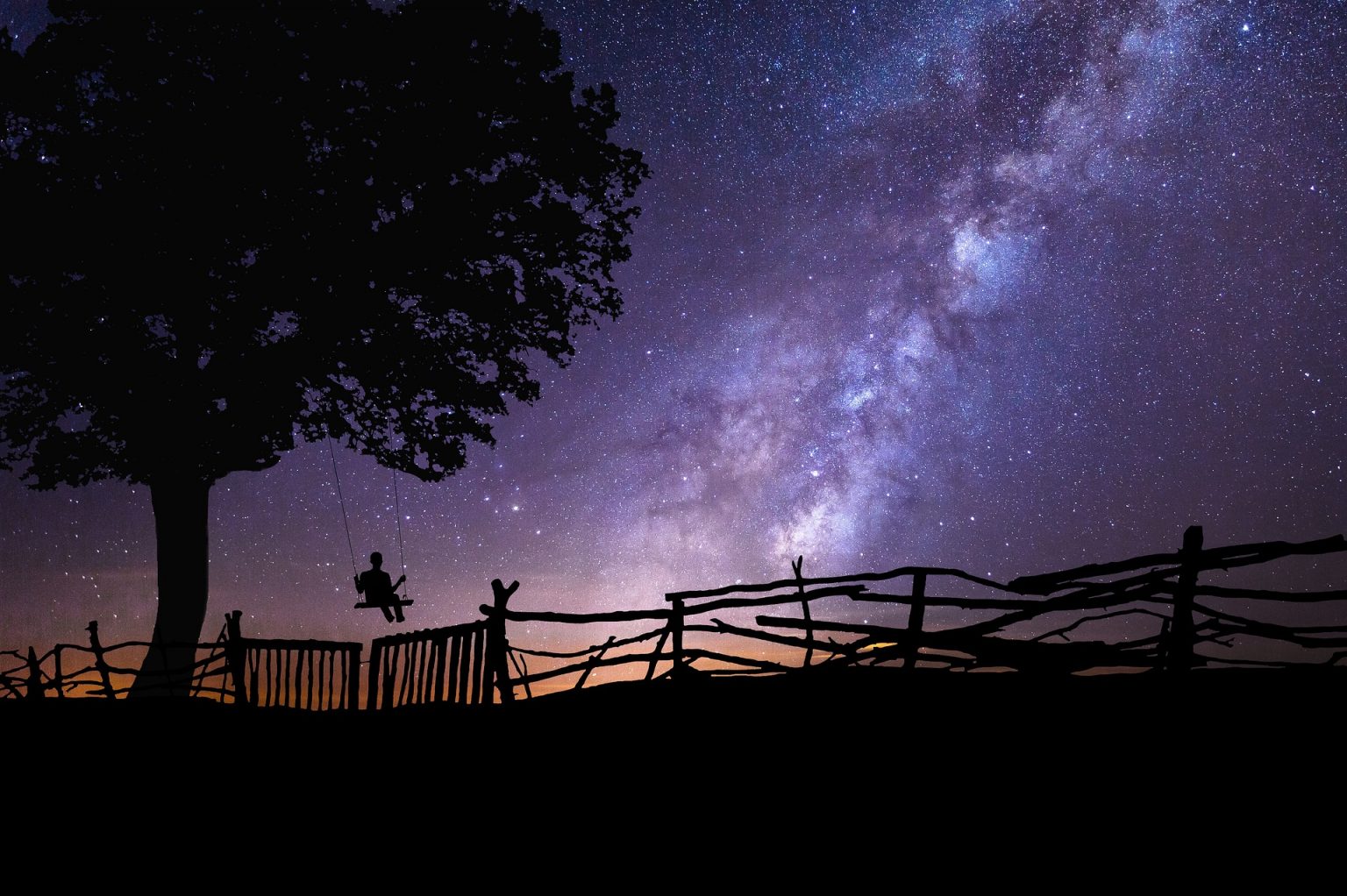 I used to be a religious reader of People magazine. But I gave it up last year as we refined our budget. But I will occasionally read through a copy in a doctor’s office, and I’ve been perusing recent issues my mom gave me as post-surgery entertainment. However, after reading through these copies, all I can say is I’m glad I no longer subscribe.

I was shocked at the emphasis they are placing on body image, specifically women’s. And I’m not talking about promoting a positive body image, I might add. It’s all about making sure you stay skinny and how one’s life is misguided and miserable if you’re not rail thin.

The most recent issues was entitled 50 Most Amazing Bodies! … 28 Pages of Celebs, Swimsuits and Diet Secrets. And I’d like to point out that the diet secrets and the emphasis on being thin is only with respect to the women. The males just received pages of gorgeous body photos. (By the way, I’m not going to link to this issue of People because I don’t want to give them the credit.)

Let’s take a look at the cover story about Jennifer Love Hewett that really set me over the edge. The article talks about how Jennifer went from “fat” to fabulous. When was that woman fat? They showed a pictorial essay of her over the years, and apparently June 2007 was her “fat” time (which she didn’t even look overweight). Under the photo, Jennifer says (and I quote), “I was totally happy. I don’t remember ever looking like that. It doesn’t even seem like me.”

So you can’t be happy unless you’re rail skinny and hardly eating? Okay, I see now. Gosh, People would probably label me “grossly obese” if they compared my photo to hers. According to this, I should be depressed and miserable.

Perhaps this was the most revolting (do people still use that word?) part of the interview to me.

The Ghost Whisperer star … exuded … confidence as she danced around in two-pieces at her People photo shoot, for which she stuck to a strict all-protein diet and daily two-hour treadmill sessions for a week. “I’m not gonna lie, I’m starving!” she says … “Tonight I’m having a chili dog. I’m so excited.”

So essentially Jennifer and People are saying that in order to wear a bikini and be featured for People, it’s okay to starve and go through a workout regime that’s pretty much impossible for a normal personal to maintain.

Another gem from this trashy piece: Jennifer goes on to say that she was so hurt that the media critics were calling her fat and she just had to get over the fact that people thought she was fat. So how does she do that? She diets and exercises so she wouldn’t be fat. Anyone else thinks she’s contradicting herself here?

I can just hear many of you out there saying, What do you expect from that nimrod? And you’re right. But I guess I did expect better of People.

I am a person who struggles nearly every day with my body. I’m not ashamed of my struggles; in fact I’ve talked about it openly on this blog post. I don’t love everything I see in the mirror. But I try not to focus on the negative and accept the body I’ve been given. I work hard to lead a healthy life with respect to food, really eating naturally and organically. I stay active and want exercise and activity to be a routine part of my family’s daily life. And now raising a daughter and being responsible for her body image, I’m especially sensitive to what’s out there in the world with respect to body image.

As much as I enjoy the celebrity gossip and book reviews, I am now banning People from my life. I am attempting to do something – albeit small – to make a difference in placing less emphasis on what society believes a woman’s body should be.