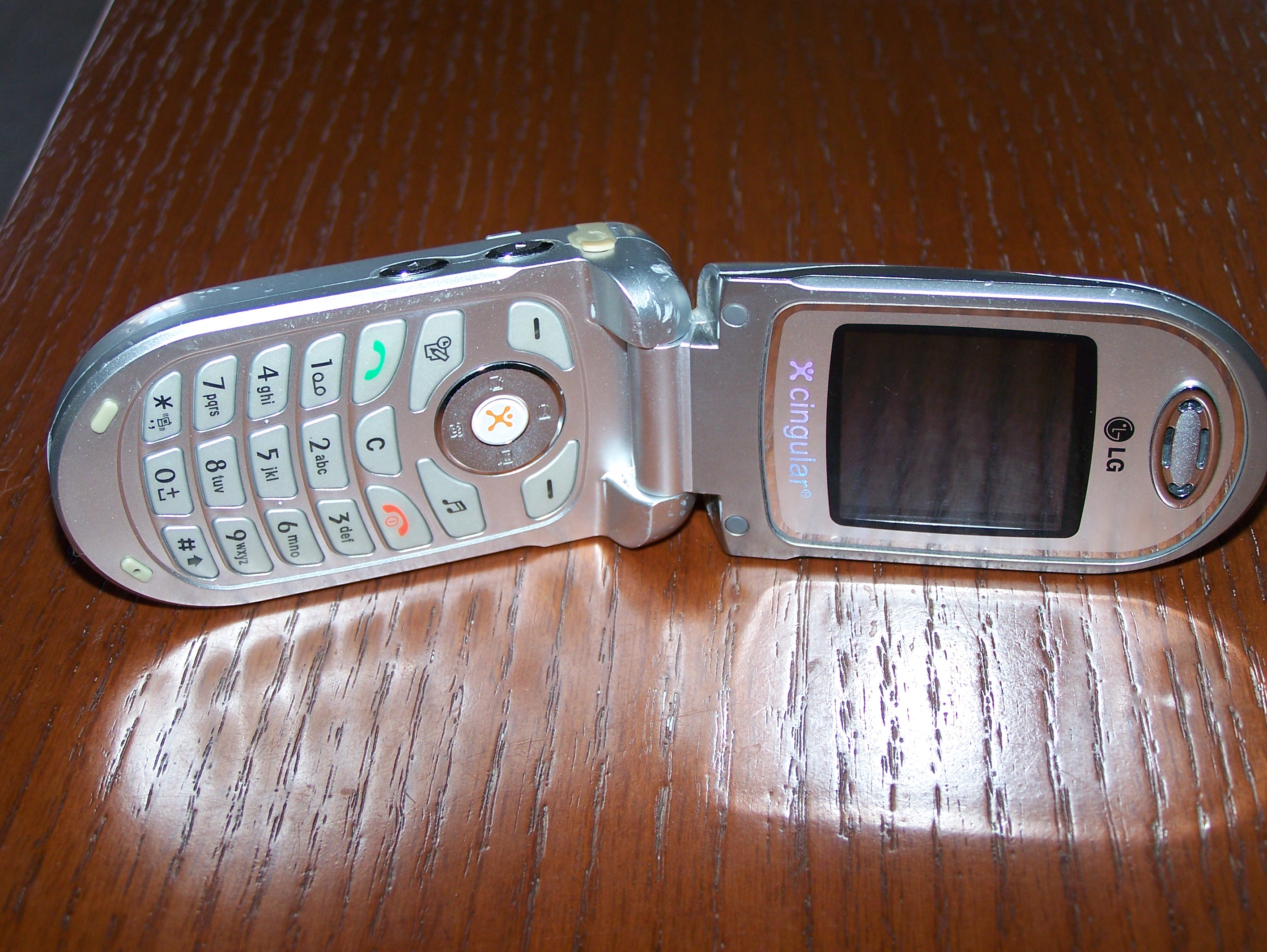 Today marks the end of a year of furloughs for me and Bryan!

As state employees, we were put on mandated furloughs in August of last year. This was the California State University system’s attempt to make budget cuts in personnel without going into layoffs. As a result, we had two unpaid days off per month. Sounds great, but it also translated to a 10% monthly pay cut. That meant 10% of BOTH Bryan and my salaries were taken away. Ouch!

As a result, we cut out extras of all kinds and we were really careful about what was spent each month. This meant groceries and meals were carefully planned; unless it was an emergency, no running out to buy groceries when the budget was spent. I don’t think we bought one piece of new clothing or shoes for each of us in the entire year. We stopped several magazine subscriptions and rarely went out to dinner (when we did, it was usually with a gift or rewards card). It was a challenging year, but it did help us learn what we can live with and without.

Here are a few photo examples to better illustrate how we survived furloughs.

Here is our refrigerator three days before payday. Pathetic! At least we have enough dairy to last a while. My trusty old Palm Treo died last summer. I felt too guilty spending any money on a new and improved cell phone, especially since nearly all of the phones require paying for a monthly data plan. So I opted to use an old (VERY old) flip phone. And it’s from Cingular; that tells you how old it is!

My running shoes – probably the saddest casualty of the furlough year. As you can see, the shoes actually got holes in the soles. Bryan creatively used duck tape to cover the bottoms. Needless to say, I don’t do much running right now. We went from Karl Strauss and Sam Adams to … Simple Times by Trader Joe’s. And of course these photos don’t show the socks with holes, faded black pants, dress shoes that are wasting away, many unfinished home improvement projects, and saying farewell to the cleaning lady.

So as we get ready to receive our full paychecks next month, most of our colleagues will be celebrating with vacation trips, iPads, cars, and fancy dinners out. Bryan and I are celebrating too … with new running shoes and socks without holes!