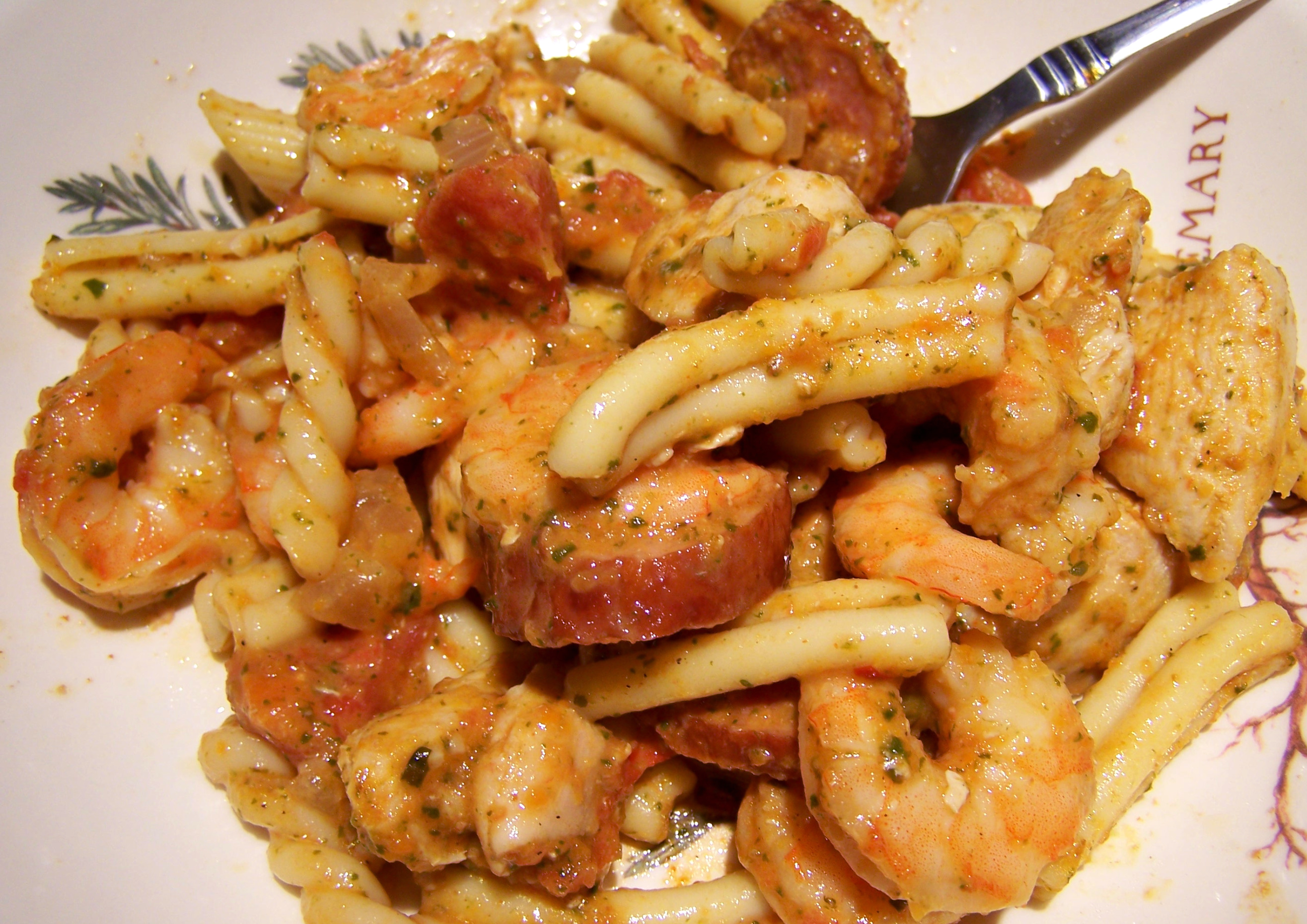 Several years ago I purchased Jessica Seinfeld’s Deceptively Delicious: Simple Secrets to Get Your Kids Eating Good Food, which is all about how to successfully sneak veggies into your kid’s food using purees. At the time, I didn’t buy this book with that overall goal in mind. I bought it because I thought it was a creative way to get more veggies into Bryan and my dinners. Don’t get me wrong; I love veggies. It’s just sometimes hard to always have a fresh selection on-hand. So I thought creating the veggie purees and stocking them in the freezer would be a great go-to veggie source.

Little did I know that three years later, I’d be using this book for it’s intended purpose. And that is, getting Sophie to eat more veggies.

I used to be against this idea of sneaking veggies into kid’s food. I always thought that when Sophie grew, I’d put broccoli or green beans on her plate and she’d eat them; no problem. Who was I kidding?! So now I’ve gone back to Ms. Seinfield’s book and started pureeing again to get Sophie to eat a little more of the essential fruits and veggies her growing body needs.

A few weeks ago, I decided to steam a bag of organic baby carrots that were sitting in the fridge, along with a bag of baby spinach. Steam. Puree in a food processor. And freeze. Here’s a close-up view of the carrots and spinach. That same night, I was making one of my go-to recipes – Pasta Jambalaya – and decided to toss in one cup of pureed carrots and half a cup of pureed spinach. I have to say, it was quite tasty. And neither Sophie nor Bryan was the wiser!

I actually made up this recipe myself. It has just enough spice and smoothness for a tasty fall dinner. Traditionally, jambalaya is made with rice. But I like to use pasta instead. It gives it a heartier texture.

2 cups of shrimp (I use frozen)

Salt and Pepper to taste

1 pound penne pasta (or whatever you have around)

Saute the kielbasa with olive oil in a large Dutch oven pot. Remove sausage from the pan and replace with chicken. Do not empty the oil. It gives the chicken great flavor. Once the chicken is cooked through, remove from the skillet.

Add a bit more olive oil and add onion and garlic. Saute until cooked through. (If you’re a fan of peppers, you could add chunks of peppers at this point.) Add cans of diced tomatoes, spices, salt and pepper. Bring to a boil. Add back into the pot the chicken and sausage. If you’re adding a hidden veggie, do it now!

Meanwhile, cook the pasta until al dente. Drain, and add to the meat and tomato mixture. Taste of seasonings. At this point, add the frozen shrimp and let them steam cook for a few minutes.

Stir and add the cream. I know the cream sounds funky, but it gives it such a nice, smooth finish. And if you added a lot of spice, the cream will ease up the spice a bit.