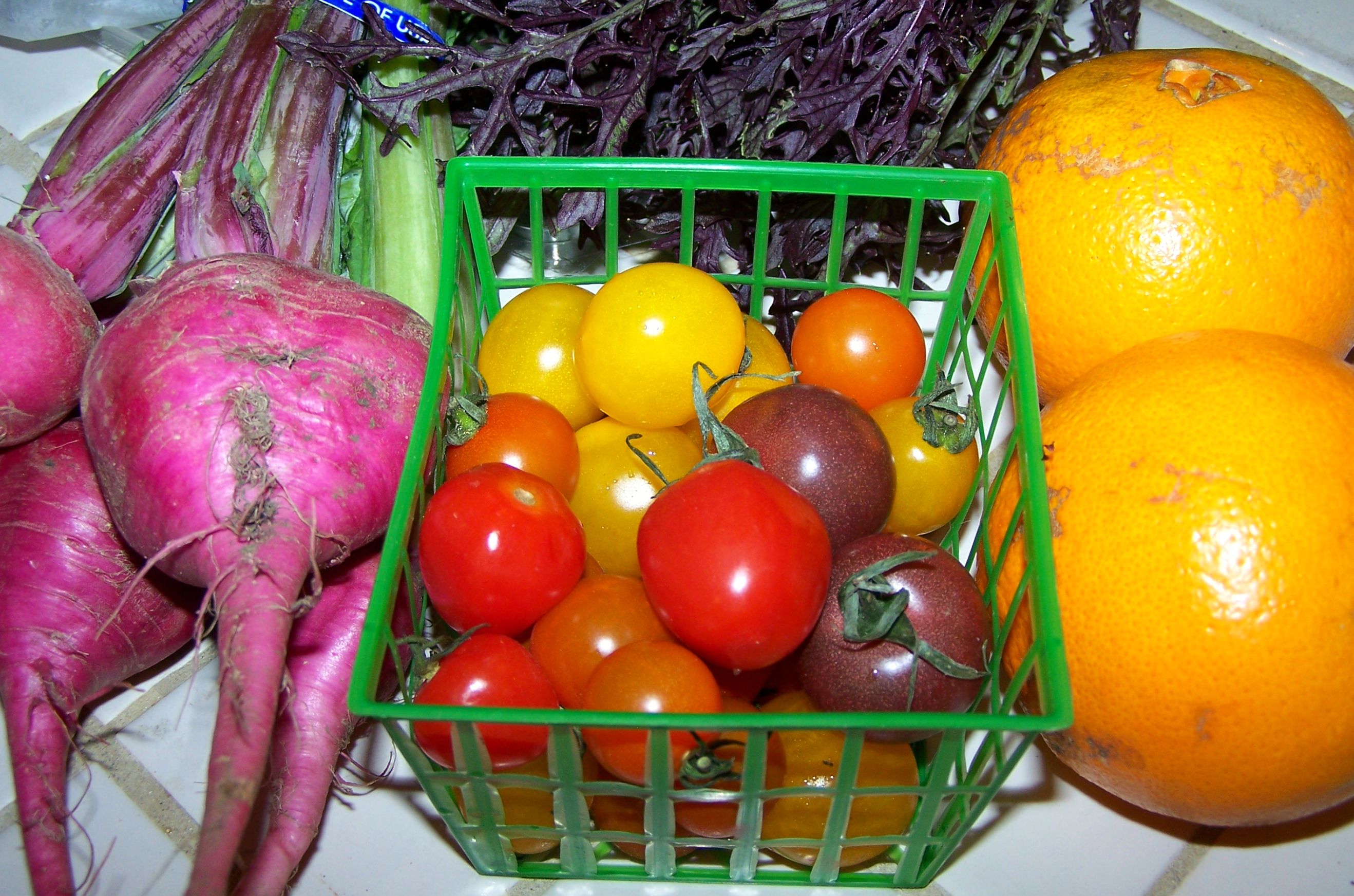 I know. I know. After the slight rant on Oprah I wrote not too long ago, I’m here now to sing her – or her show – praises. Specifically, I’m talking about the Harpo vegan challenge where Oprah and 378 of her staff went vegan for a week. I was eager to watch this show, especially considering I’ve never though I could go vegan – much less vegetarian – for more than a day.

While I wasn’t running out to try all the vegan recipes, I was really intrigued by the results many of the Harpo staffers shared. Many said they felt healthier than ever before; their frequent indigestion and stomach issues were nearly gone, said another. One man lost seven pounds.

This was interesting, I thought. I love food and, as you know, love cooking. But I have been feeling quite bloated of late to the point where I wasn’t even that hungry much. So I decided to take a modified version of Oprah’s challenge. I cut back on my meat intake and waited to see what would happen. Notice I said cut back and not cut out; I think I’d have a mutiny on my hands with Sophie and Bryan if we went meatless.

I’m not a big meat-eater. But I’d venture to guess that we eat some form of meat (chicken, beef, ground beef, ground turkey, pulled pork) in our dinner nearly every night. And I usually take leftovers to lunch each day since I bring my lunch. I nearly always ordered some type of meat dish when eating out.  so my challenge would be to start eating meat only once a day, and I’d plan some dinners without any meat.

And you know what? I physically felt so much healthier. I noticed a big difference after only five days. My stomach ached less. I didn’t feel bloated as much. I started craving more fresh vegetables and fruit. In fact, once I started cutting back on meat, I didn’t really want it much at all. When I did have to buy food at work, I found myself buying salad sans meat or veggies and dairy.

And I really do thing there’s something to this because from this past Thursday through Saturday, I did eat meat twice a day (simply because of the dishes I had those days). By Friday afternoon, my stomach was acting up. By Saturday evening, I felt sick. So on Sunday, I went back to meat only once a day and I’ll be making more fish or meatless dinners during the week.

What’s the phrase — It takes a certain amount of days to form a habit? I definitely felt that the last few weeks. It’s amazing how your body quickly adapts to the new ways you treat it.

While I’m not about to go vegan, or vegetarian for that matter, I love how I made one small change in my diet and I feel healthier and happier from it. So thank you, Oprah. Once again, you’ve given me an “a ha” moment and made an impact on my life.