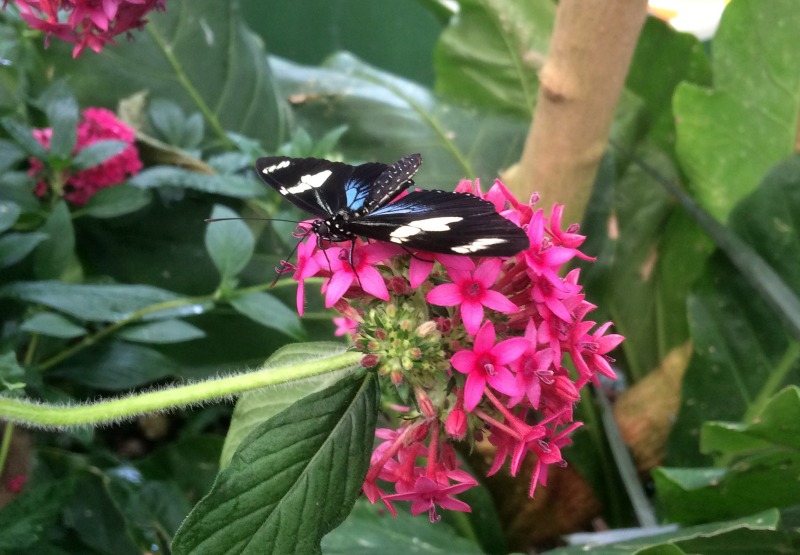 Happy Monday! Did you set your clocks ahead? I wonder when the term “set your clocks” will stop being used? It’s kind of already obsolete since phones, computers and DVRs set themselves. I manually changed the clock on my oven and in my car, but that was it. Well anyway, the fact still remains that we “lost” an hour of sleep.

1. I’m starting out this week’s Musings with a few writing-related things about me. First off, I finished my novel-writing class that I started in January and I’m so excited that I actually wrote the first and last chapter of my novel. This is huge for me since before the class, all I had was an idea. Now I have completed chapters, a story arc and the motivation to write.

Second, I interviewed a Disney animator and wrote a Huffington Post story about his career and work on the new movie, “Zootopia.” I had no idea the intricacies that go into creating these animated movies – fascinating stuff!

Finally, I’m co-presenting a Writer’s Salon: Pitching, Publishing and Platform Building on April 9 here in San Diego. If you’re in SoCal, you should check it out!

2. Speaking of writing, I mentioned earlier that I wrote the last chapter to my novel. That exercise made me really appreciate this article on the best last lines and paragraphs of books. My favorite last line is – and always will be – the ending of Charlotte’s Web:

It is not often that someone comes along who is a true friend and a good writer. Charlotte was both.

I even wrote an entire post about those words.What is your favorite last line/paragraph from a book?

3. Have you ever thought about all the different types of salt that exists? Kosher, table, sea, iodized, coarse … Did you even realize there are so many varieties? Well now you can learn all about salt and where and why they should be used in this “Salt 101” article on A Beautiful Plate. It’s fascinating. I promise.

5. Let’s finish with what we’re all watching on television. We finished season four of “House of Cards.” I won’t say too much to risk spoilers, but I do think it was a great season. So much better than season three! I feel like they’re trying to come full circle and I’m wondering if season five will be the last. I had a hard time taking Holder (“The Killing”) seriously as a clean-shaven Conservative without a hoodie though.

We’re still loving “Billions.” This show does a great job of ratcheting up the tension level simply through the dialogue and actors. The fact is nobody is getting killed and lives don’t hang in the balance (like other shows). But it’s a great illustration that good writing and acting can still create incredible tension.

And speaking of those shows, I posted to Facebook that you think your work life is messed up, and then you watch “Billions” and “House of Cards” and think your life is a cake walk.

What’s going on in your life? What is your favorite last line/paragraph from a book? What are you watching?