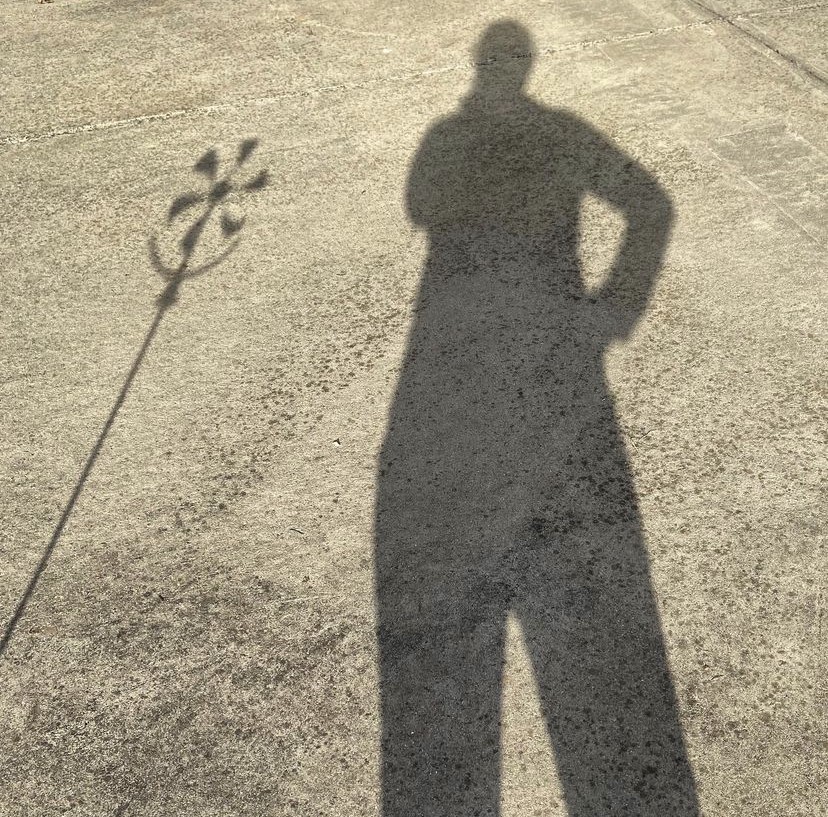 Mourning the Version of Myself I’ll Never Meet

Growing up, my dad liked to play the “What if?” game. In an attempt to get at the root cause of whatever mood was irking at me on a particular day, dad played amateur psychologist with those two words.

Through the words “What if,” I would inevitably discover the alternative feelings and mood, the other version of myself at that moment.

And yet, every so often, I start playing the “What if” game in my mind.

What if I embraced my feelings and stuck up for myself years ago? What if I had the confidence to start running in my 30s instead of my 40s? What if I had the courage to admit I was unhappy and needed a change when my mind started whispering that truth to me? What if I had a marriage that was based on vulnerability and unconditional emotional acceptance?

When we go through life, we experience loss. So many equate loss with death, the actual absence of a friend, loved one or pet — the disappearance of an actual being. And with that loss comes grieving for the life that is no longer present. But there’s another kind of grieving that we do. And that’s the mourning of versions of ourselves, our own lives not lived.

There’s a version of Leah Singer I will never meet.

It breaks my heart at times to think about that. To look at the years of my life that came before me and think about how I feel about myself now, and wonder how much different my life could have been had I made different choices sooner. And then I feel so incredibly sad, for all those lost years, for that version of myself that I’ll never know — that never got to live. Because I never allowed her to be free until age 43. … Or maybe, I simply couldn’t be this person without who I’ve been.

And yet, these feelings are not about regret. I don’t regret my marriage. I don’t regret all those years that came before. They formed me and made me who I am … led me down a path I needed to walk (or run). Those years before gave me a lifetime of memories and experiences, both good and bad. Those years gave me a daughter and moved me to Indiana.

It’s a hard feeling to rectify. It’s not regret. It’s mourning, of a life … of the idea of a life, of the version of myself I’ll never know. Or the life I’ll never have.

We all have a version of ourselves we’ll never meet. My story happens to be true with respect to marriage and divorce. But many people can say the same about staying in a career or job that made them feel miserable. Or not seizing an opportunity to relocate away from home.

My friend, Ann marie, has coached hundreds of professional women, from the executive level to entrepreneurs, and she will tell you that so many women say the same thing. Had they known what life would be like after they had the courage to advocate for themselves, their entire life would be different and could have been so much more before the present moment. That’s a very sad feeling at times, mourning those lost years.

I can only hold space for her in my heart. Forgive and appreciate her for the choices she made when she knew no other way. And love the beautifully broken person she is today, with all her scars of past lives and hopes and dreams for an unknown future.