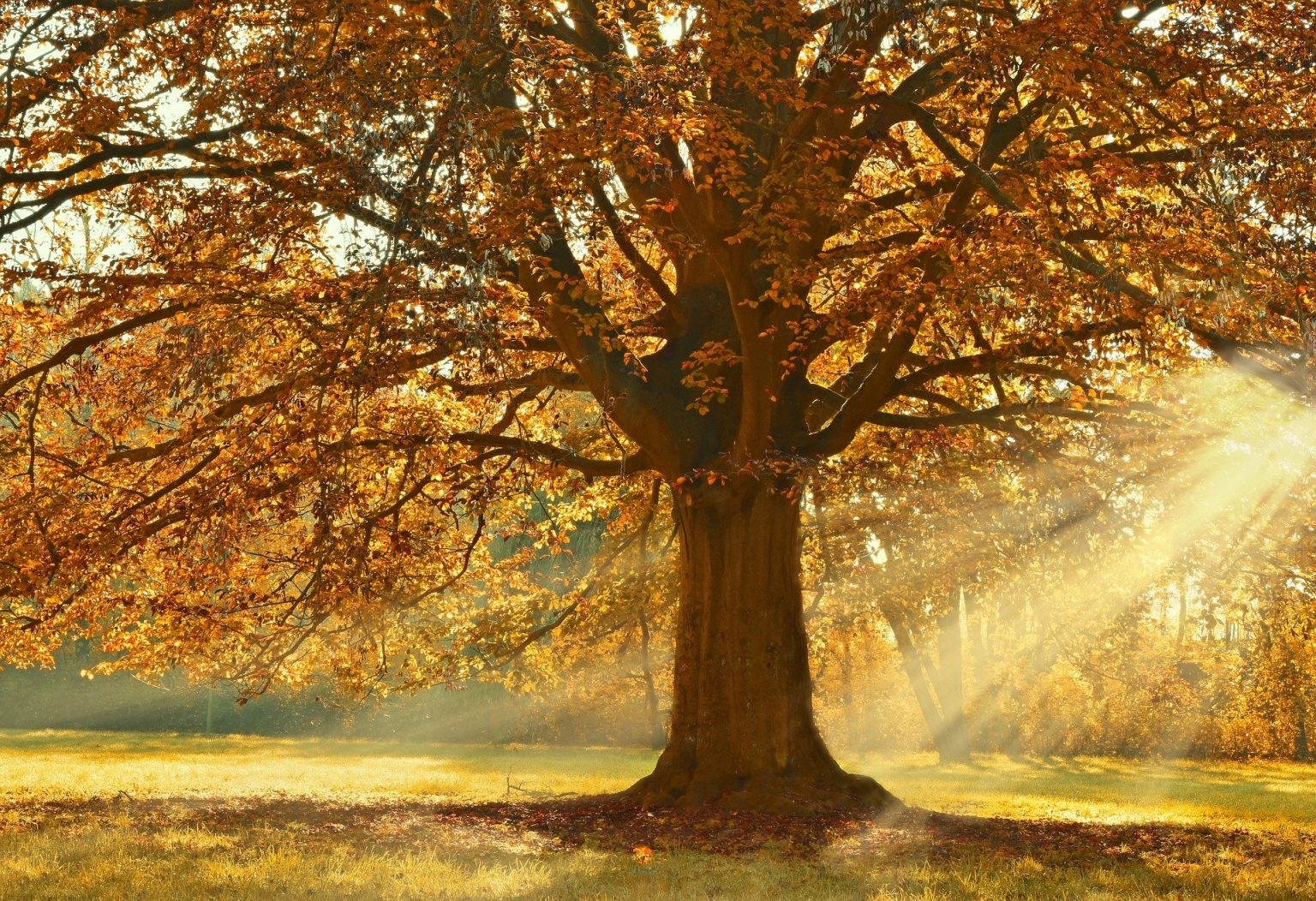 My “A Ha” Moments

Oprah talks frequently about “a ha” moments, a concept that’s always resonated with me. I was thinking about this concept and recalled three very distinct moments where I had an epiphany, a realization – an “a ha” moment. Interestingly enough, all three moments are related to professional realizations.

The first “a ha” moment occurred when I was very unhappy in a job many years ago. I was sitting at a VIP event table (hosted by my boss) with a variety of people – colleagues, guests of colleagues, etc.

One gal (whom I’d never met before) asked me to describe for her my job. I told her where I worked and what I do there. She smiled and responded with, “And do you just love it?!” My knee-jerk reaction was to say, “No, I’m miserable.” But immediately after she uttered those words, something clicked inside me and I had my “a ha” moment. I didn’t love it and I needed to stop lying that I did. And that “a ha” moment was my cue to move on.

“A ha” moment #2 came when I was struggling with a colleague who was draining me emotionally and mentally. Things went from bad to worse when my supervisor at the time began sympathizing with said colleague. After a particularly bad day, I was lamenting my situation to someone I hoped had a sympathetic ear. Yet all that person said to me was, “You’ll have to deal with people like that all the time in your job; get used to it.”

The “a ha” moment came after those words were uttered, and I said to myself, But I don’t want to deal with that for the rest of my working life. While I’m not naïve enough to think I’ll never encounter difficult people in the workplace, that moment changed me. That’s when I realized I didn’t want to live my career jaded, angry, and dealing with difficult people all the time. I was in the wrong role and I needed to find a better fit for me.

And finally, my third “a ha” moment came when a former supervisor made a confusing decision that affected me greatly. I was hurt and didn’t understand why the choice was made (I still don’t, for that matter). The “a ha” moment came, however, when I finally came to an acceptance and realization that said supervisor actually did me a favor. I may never have looked beyond that workplace and may not be where I am today, which is a much better place – professionally and emotionally.

I love experiencing “a ha” moments because they help me focus on change and they provoke a positive response to what is usually a very challenging situation. And I guess it’s not surprising that so many “a ha” moments happen at work. After all, we spend 8 – 10 hours a day – five days a week – at any given job. Aside from our romantic partnerships and children (and pets), it’s probably the one other place that gets the most of our attention and energy.

One of my favorite lines in The Sound of Music is, “When the Lord closes a door, somewhere he opens a window.” Those “a ha” moments have become my windows where I’ve seen sunlight and brightness beyond the dark.