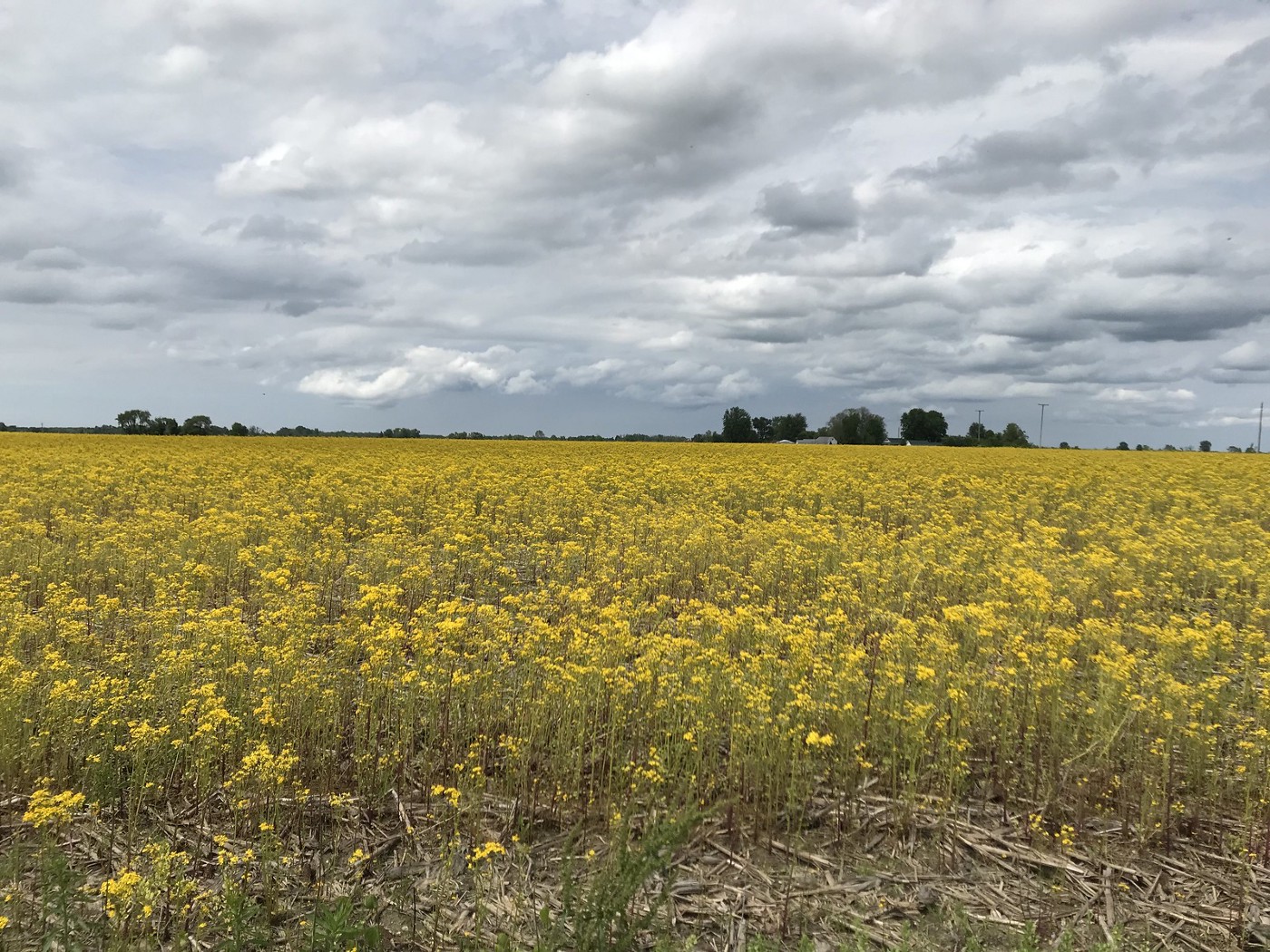 My Day One: The Day I Ended My Marriage

Sometimes, I’ll read a piece of writing that hits me on a visceral level. I know this because I won’t even be finished with the piece and I’ve found myself pulling my hand away from my mouth to realize I’ve just bitten down my nails. That happened to me last week when I was left with three jagged and uneven fingernails — a hallmark of great writing.

I’ve been following a writer by the name of Laura McKowen for quite some time. Laura is in her mid-40s, a divorced mother, and she writes quite a bit about sobriety and her decision to live a sober life. The piece Laura shared last week was about getting to Day One, her first day of sobriety.

There’s a phrase we use in writing that says, “the specific is universal.” Essentially, the more honest, personal and specific you can be in your writing, the more it will resonate with others. Because we all have shared experiences and battle the same demons, only in different forms.

I don’t struggle with alcohol or substance addiction. But I did struggle so hard, for so long, to get to my Day One. And that was the day I told my ex-husband that our relationship no longer worked for me and I needed a divorce. That was the day I closed the volume on the woman I had been for 43 years and opened a new book to the person I truly was.

There’s a scene in Mad Men where Don is sleeping with another woman who isn’t his wife, and it’s New Year’s Eve, and the woman asks him what he wants in the coming year.

He says, “To stop doing this.”⁠

That’s how it is until it isn’t. We get to thinking a future self will be better equipped to do the hard thing. We say, “tomorrow,” as if they will never stop coming.⁠⁠

There’s a saying that procrastination is the denial of death, and although it sounds morose, it’s true. There’s no time when the conditions will be perfect; you will not be better equipped tomorrow than you are today. You will be you, living this life, and you’ll either be stepping toward your freedom, or you won’t.⁠⁠

When I finally had my last day one, the conditions were not perfect. I had to travel to Las Vegas and NYC and there were holidays and I was getting a divorce and I had a small child who needed me and on and on. I stopped seeing drinking, finally, as a way to cope and instead saw it for the dead-end it is.⁠⁠

This time can be especially difficult and seductive. The holidays can be an alluring time to say “fuck it” and wait until a new year shows up; to say, then, I will do the thing (whatever it is). But you will never be sorry you started today. You can push off from here, right now.⁠⁠

You never have to see another Day One.

Every day until my Day One, I felt shame for living a constant lie and berated myself for not making the change I knew I needed to make.

Every day, I told myself that tomorrow would be the day I was finally honest with my ex-husband and myself; that I would finally say the necessary words out loud.

But tomorrow turned into a constant series of todays. And I continued to chastise myself for living the same lie and stagnation over and over again.

Or as my friend, Mary, says: When the pain of staying the same becomes greater than the pain of changing, that’s when a person takes action.

My Day One was the scariest day of my life. It was the most difficult and terrifying conversation we had in our 18 years of marriage. Yet as awful as it was, what got me through was knowing the conversation would be over and I would be on the other side of the misery (albeit, a different kind of pain).

I knew my Day One would be terrible, but I also knew it wouldn’t be a mistake.“You will never be sorry you started today. … You can push off from here, right now.⁠”

I strongly believe we all have a Day One we have to survive. Whether it’s choosing to get sober, ending a relationship that no longer works, leaving a job that does not fit anymore, moving away from the only home you know, cutting off relations with a family member or friend … these are all terrifying acts.

But in all of these scenarios, “you never have to see another Day One.”

And that’s when you start breathing again.