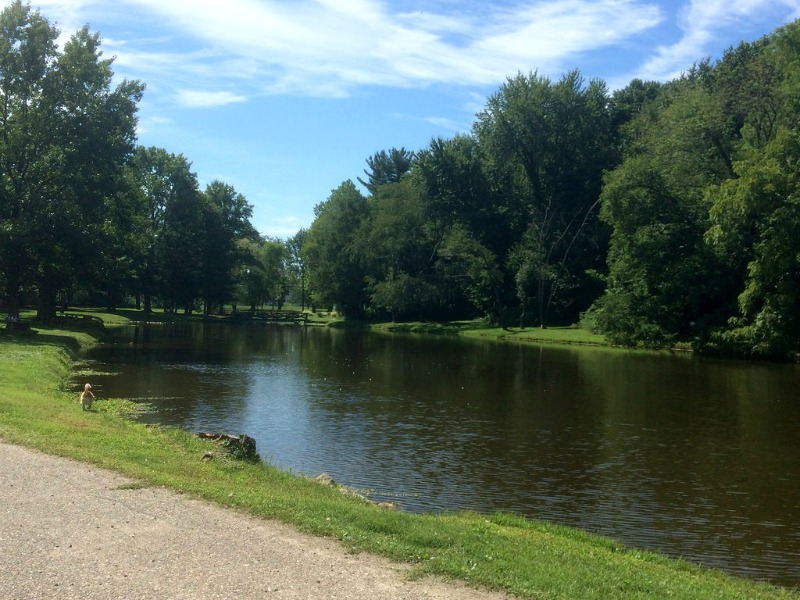 On Mental Illness, “Bates Motel” and a Culture of Violence

This summer I had the pleasure of binge-watching “Bates Motel.” For those of you unfamiliar with the series, it’s essentially a backstory of the relationship between the famous mother and son Norma an Norman Bates of “Psycho” fame. I LOVED this show! The rich storytelling and complicated characters drew me in and hasn’t let go yet (thank goodness there’s a final season in 2017).

But aside from the storytelling itself, something about “Bates Motel” resonated with me on a deeper level I was watching the last two seasons. And that something was a very clear message about mental health.

When Norma finally realized her son needed professional medical help, she went to a mental health facility to seek treatment. But she was met with resistance. There was no health insurance, no prior history, no solution. Norma was left to walk away without a solution.

While I’m aware this is a scene out of a television drama, unfortunately this scenario is all-too common in the real world.

Many years ago, someone close to me was in a bad state mentally. That person needed professional help. Like Norma, I tried to take action to get help. I called the appropriate insurance company and talked to a representative about bringing said person in to see a doctor.

Like Norma, what I was met with was resistance.

Sorry, the person needed to call themselves to get authorization, I was told. Once the person makes the call, we can refer them to a doctor to schedule an appointment.

But this person isn’t in a place to even pick up a phone, I reasoned. How on earth would they be expected to put on a cheery voice (or any voice for that matter) and call an insurance company for authorization?

Sorry, that’s all we can do, the woman said.

I don’t blame the receptionist on the phone. She was simply following company policy. It’s the policy and system that’s to blame.

If a person has a heart attack, you call 911 and paramedics immediately respond without question. If someone is sick and requires an emergency room visit, the hospital admits them without even needing insurance.

So why is it when something is wrong with a person’s psyche, that is called into question and it’s so difficult to obtain medical help?

“Bates Motel” did a great job of writing several scenes that illuminated this problem — that even when a person wants to get someone help, it’s not an easy task, especially if you don’t have the means or a willing patient.

This all leads me to the current state of our country with respect to tragic deaths and violence. It is becoming more and more clear that many of the individuals that commit horrible crimes and are behind massive shootings suffer from mental illness.

The Boston Globe’s Spotlight Team published a fascinating, in-depth story on how the closing of psychiatric hospitals and the lack of replacement mental health care in Boston led to tragic and deadly consequences for families. There are reports the Orlando shooter was bipolar. The man who shot up the “Batman” movie theater in Colorado suffered from depression.

Now I’m NOT saying that if the Orlando shooter had gone to therapy, the atrocity wouldn’t have happened. Nobody – least of all me – can say for sure if a people suffering from mentally illness will go on to commit horrible crimes.

I appreciate “Bates Motel” for doing what they can to illuminate this issue, even if it’s just for entertainment purposes. And I’m grateful for journalists like the Spotlight Team for tackling this tough subject that many people don’t want to acknowledge. Perhaps we, as a society, can start looking at how the system plays a role in all this; how mental illness is still so stigmatized and how getting help is not an easy task.