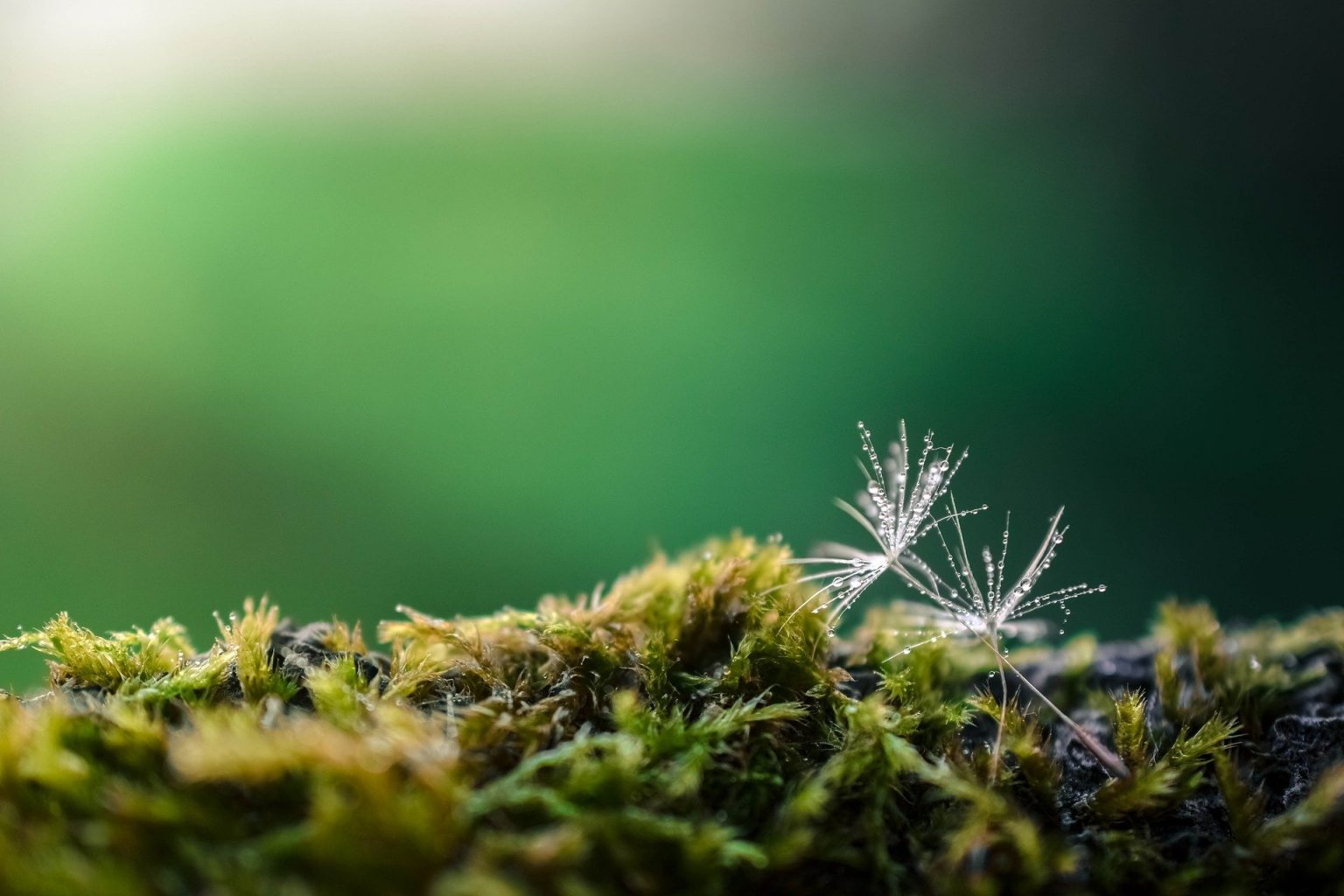 When my co-workers and I go to lunch every so often, the conversation eventually ends up on an issue related to our spouse or significant other (probably because that’s something we all have in common). I’m always fascinated to learn how similar or different our relationships are from each other.

Let me give you an examples. Just this week, we got onto the topic of whether or not both partners go to bed at the same time at night. For Bryan and I, the answer is almost never. We’re both Night Owls, but rarely Night Owls on the same schedule. Most of the time, Bryan is dead to the world by 9:30 p.m. (having crashed on the couch, the floor or the bed) while I’m wide awake. As I type this now, it’s almost 10 p.m. and I’m just revving up. Bryan, on the other hand, is asleep in his office chair. The nights when I’m particularly tired and in bed early, Bryan is up well beyond 1 a.m.

So this issue intrigued me and I started asking everyone else at work if they and their significant other went to bed at the same time. With one exception of a colleague who always turns in with her husband at the same time, nearly everyone said the bedtime schedules vary.

So then I did what I always do when I want a scientific answer to a tough question: I go to Facebook. This social networking haven is the perfect place to post a question about marital habits and get dozens of responses within the coming hours. It’s probably the fact that people love sharing about themselves.

Interestingly enough, my Facebook results came back 50/50. Many of my friends swore that’s the secret to their marriage – going to bed at the same time together. But the rest of my friends said there’s no way in heck that would ever happen in their house. I felt reassured. I’m glad I’m not the only one who doesn’t make it a habit to go to bed at the same time with their spouse/partner together each night. If I did that, I’d get nothing done and this blog would be blank.

Here’s another example of interesting relationship dynamics. I posed this question to my colleagues recently: Do you and your spouse/partner have joint or separate checking accounts?

Once again, I took to the scientific realm of Facebook and got tons of responses to this question. I admit that I was quite surprised how many couples had separate accounts. Many people felt having their own account made them feel less beholden to their partner. Or they didn’t have to feel bad about buying something for themselves. And on the same token, they weren’t pissed off at their partner (it’s usually the woman that gets pissed, by the way) for buying things for (him)themselves.

I come from the school of thought that we’re both equals in this house and everything is “our” money. Both our paychecks go into the same checking account and all our bills are paid with that money as well. And neither Bryan or I are big spenders on luxury items. So I was reassured to see there were quite a few couples – Bryan and I included – that have merged accounts.

These are fascinating questions to me. I love to see how couples make the decisions they do, and what’s influenced their ways of thinking. I have learned that every couple is different. What works for me and Bryan may not work for our friends down the street. I guess that’s the secret of marriage or a good partnership – do what works for the two of you and don’t worry about everyone else.