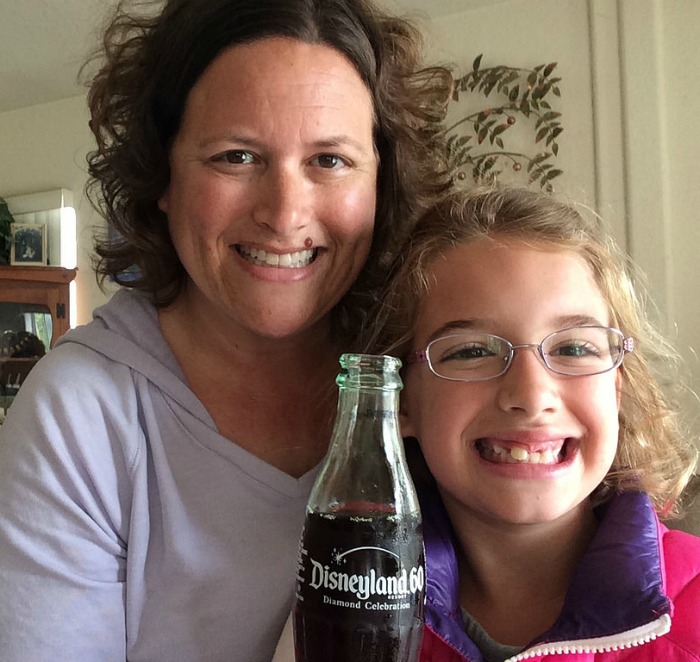 Packing a House, Enjoying the Moments and Making New Memories

The last several weeks have been spent going through my entire house — deciding what stays and what goes — in preparation for our upcoming move to Indiana. I’ve been sorting, purging and filling the trash can with fervor each week. The recycle bin is overflowing, and I’m as excited for the weekly garbage day as a trash truck-obsessed toddler. I’ve already filled the trucks of three charitable organizations with items to give away, and Sophie and I sold three crates of used books.

I like the purging process. I’ve always been a collector of memories, and prefer not to keep stuff for the sake of having things. I don’t keep every tote bag I’m given. Most holiday cards are recycled after displayed, and excess wrapping paper is donated.

But occasionally, I’ll receive a unique memento from an event I attended or a place that resonated with me. And when that happens, I place the item upon my bookshelf to remind myself of the experience from which it came.

Last May, Sophie and I attended Disneyland’s 60th anniversary celebration. One of the mementos I received was a vintage Coca-Cola bottle with the words Disneyland 60 printed on it. The bottle has been displayed on my bookshelf for the past year. Every few weeks, Sophie would ask me when I’m going to drink the Coke, to which I’d respond that it wouldn’t be consumed. It would be a collector’s item that stayed on the shelf.

Last week, however, when I was in the midst of sorting through memories in my office, I saw that bottle of Coke differently. I remembered a quote from Erma Bombeck that has always guided me with respect to what I should keep and use.

If I had my life to live over … I would have burned the pink candle sculpted like a rose before it melted in storage. — Erma Bombeck

When I read those words several years ago, I started burning the 3-wick candles I was only using for display.

I suddenly realized that bottle of Coke had become the rose candle. Other than looking at it, what joy was it bringing me on the shelf? So I grabbed the bottle and told Sophie that this weekend, she was going to try her first Coke. And it would be from this bottle. She could hardly wait.

After cleaning out the garage that Saturday afternoon, I removed the bottle of Coke from the refrigerator, popped off the soda top with the bottle opener, and we both took turns sipping the cold soda from the Disneyland 60 Coke bottle.

We were, quite literally, the definition of #ShareaCoke.

I’ve never tasted a more delicious Coke than in those moments.

And now instead of staring at the object on my bookshelf, I have this special memory (and photo) of the time Sophie and I enjoyed the Disneyland 60 Coke together, as we packed up our belongings to make new memories on our journey ahead.

NOTE: This is NOT a sponsored post. Neither Disneyland nor Coca-Cola paid me a dime to write these words. But I am grateful they gave me that bottle of Coke!