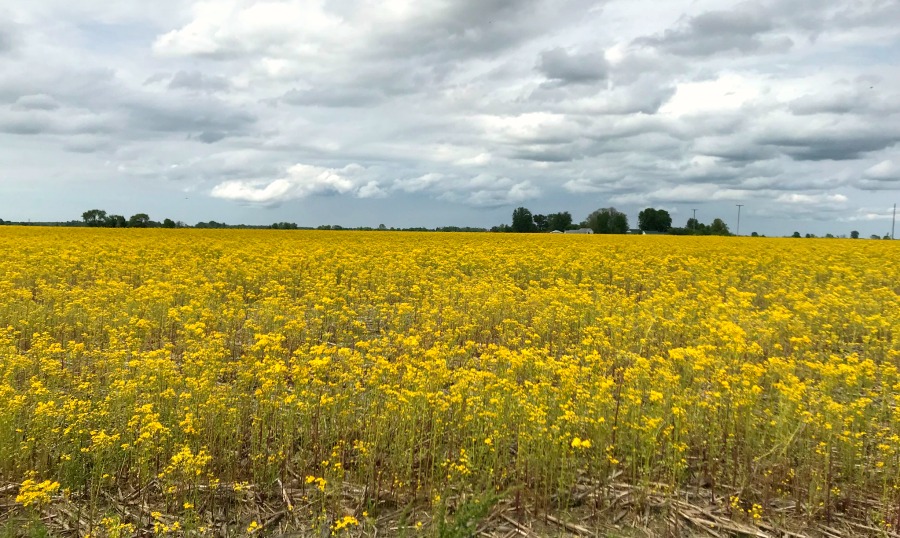 Three Years in Indiana Yielded “A Harvest of Friends”

When I was a kid, my favorite television show was “Little House on the Prairie.” And I admit that I still love catching an episode now and then when I find it on cable. Not long ago, I found myself thinking about the second episode of the series, which was called “A Harvest of Friends.”

Without summarizing the entire episode (you can catch it on Amazon Prime if you desire), it ends when the folks of Walnut Grove rally around to help a broken Pa. He watches with tears in his eyes as the people, whom he’d only just met after settling in a new town, selflessly help him when he’s at his bottom.

The episode ends with the following words by Laura Ingalls:

“Pa said he was glad we’d come to live on the Banks of Plum Creek. Because here, he harvested a crop he didn’t know he’d planted; a harvest of friends.”

Not surprising to many who know me, but the end of this episode and those words brings me to tears. I know exactly what Pa is thinking, hunched over on the floor. He’s wondering how in the world he got so lucky. What did he do to deserve the kindness from these people that he’s only known for a short time? Why do they even want to help him? And never have Laura’s words felt so hauntingly familiar to me as they do today.

This week marks three years that I’ve been in Indiana. On July 24, I loaded up my car, along with Sophie, two dogs and a cat, and left San Diego behind me. And on July 27, I arrived in Terre Haute, Indiana — ready to start a new life. I wrote these observations about a month after moving here; and this post last year, reflecting on two years in Indiana.

When I moved to Terre Haute, I didn’t know a soul. And as a self-described introvert and a person who is cautious to trust others and give too much of herself away, I wasn’t sure how or when I’d make friends. I knew I’d likely find one or two people with whom I could connect. But today – three years later – I am so grateful for the people I’ve come to know, those I’m fortunate enough to call friends, and for the deep connections I’ve formed with a handful of kindred souls.

I’ve met a tribe of caring people through writing, social media and cookie exchanges, Sophie’s school activities, art classes, wellness coaching and TRX workouts, community involvement, and most significantly, through running. Running has not only given me the gift of mental and physical health and confidence, it has given me the gift of friendships that are often indescribable to others.

Don’t get me wrong. I am thankful for the friends I made in San Diego. Many of them are still my closest of confidants whom I don’t know what I’d do without.

But there’s something about the tribe you find when you move away from home; when all is unfamiliar. When you have no family or built-in support. When you are, literally, a “stranger in a strange land” and know no one in your new town. Those people you find become something more than friends.

I’m a person who likes to think there are bigger forces at play in the world; that we don’t often know what path we’re destined to take (and who may be on that path). Moving to Indiana — and seeing how my life has unfolded, and the friendships I’ve made along the way — proves this to me on a daily basis.

It has been a hell of a ride these last three years. But the one thing I know without a doubt is that I couldn’t have gotten through some of these times without the support and kindness of these friends and connections. They have made my life better, in so many ways. Like Pa, I’m incredibly grateful for the crop that I unknowingly planted — my harvest of friends.