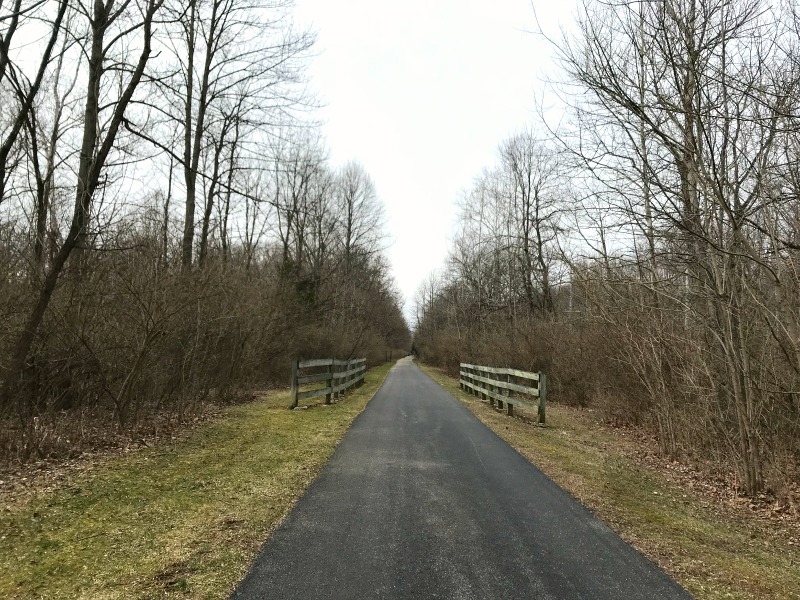 Reflections on Regret: the Paths Not Taken

I recently wrote a post about my personal milestones that have nothing to do with marriage or kids. Those milestones are moments that I’m proud of, or that inspired growth and change within me.

I thought it would be interesting to think about the other side of the coin: regrets.

I have a difficult time with the concept of regret because I’m the type of person who believes everything happens for a reason. I don’t necessarily look at a poor choice as a regret, but as a decision that will lead me down a different road (even if it’s not clear what that road looks like at the time). Maybe that’s a bit Pollyanna or optimistic, but it works for me.

I found this quote by Arthur Miller that resonated with how I think of regret:

Maybe all one can do is hope to end up with the right regrets. — Arthur Miller

So in that spirit, here are a few of my life instances that I’d describe as regrets, or when I wish I’d made a difference choice.

Quitting volleyball tryouts my freshman year of high school. When I was in high school, I thought it would be fun to play volleyball; so I went to day one of the team tryouts. It was much harder than I expected, especially when they required everyone to run a mile. So I opted not to go back the second day. I wonder why I was so scared of “hard” when it came to sports and physical fitness. I’ve written about how – until recently – I never considered myself to be athletically or physically inclined. But I think about what might it have felt like to stick with the challenge. Looking back, I doubt I would have made the team. But I regret not sticking it out and giving myself a fair shot.

Not applying for a job at the University of Southern California’s Hollywood, Health & Society Project. I wrote my master’s thesis on how television shows entertains as well as educate the public through storylines. I spent the summer of 2002 interviewing television writers and producers (ER!) about their shows and how they craft storylines. Knowing the television junkie I was (and still am), this was a really fun master’s thesis. I also researched and interviewed the founder of the Hollywood, Health & Society Project out of USC. After I finished writing my thesis, a job opened in that program. This was truly my dream job; yet I chose not to apply because I didn’t want to move to Los Angeles and I just started a new position at San Diego State University. I wish I hadn’t let geography and the sense of obligation I felt stop me from applying for that job.

Racking up credit card debt. One of the stupidest things I’ve done in my life is rack up credit card debt. I know it’s a relatively common phenomenon; but for so many years, I lived with the debt as a heavy burden on my shoulders that would never disappear (no matter how much we made and put toward those credit card bills). We have been fortunate to pay off our debt by living in a place that is much more affordable and has a lower cost of living. But I never want to go back to that feeling, and I deeply regret making those careless financial decisions.

Not seeing the Eagles in concert. I’ve been a huge Eagles fan for years, and it was always a goal to see them in concert. I was thrilled when the band was slated to perform in San Diego in fall 2015. But I elected not to buy a ticket because they were expensive. I justified the decision to saying I’d see them another time, when I had more money to purchase the ticket. Three months later, Glenn Frey died. I really regret not splurging for the ticket and seeing my favorite band play in person. That’s led me to my new rule for live music: if a favorite singer or band is playing, buy the ticket and go. Because you never know what life will bring.

Not getting my picture taken with Ina Garten. Back in 2004, I attended a book signing with Ina Garten, the Barefoot Contessa. At the time, many people knew who the Barefoot Contessa was, but she did not have the huge following she has today. When it was my turn to get my cookbooks signed, Ina’s handler asked if I wanted my picture taken with her. I declined. The handler even asked if I was sure. I don’t know what possessed me to opt out of a photo, but I really wish I took that photo. I would have framed it and hung it in my kitchen, or placed it next to the shelf full of Ina’s cookbooks.

As you can see, these regrets are not huge, life-altering choices. But they’re what I think about when I’m asked what I regret. Yet maybe – per Arthur Miller’s quote – they were the right decisions after all.

How do you think of regret? Do you have any that plague you? Or are you like me and look at those choices as a means to something else?