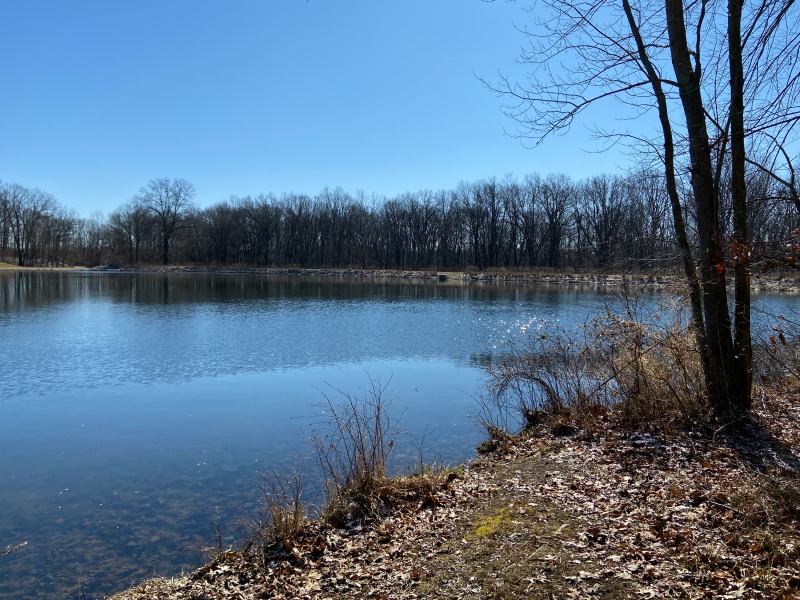 Running and Writing: Lessons in Control, Inspiration and Solace

“Writing and running are dual pursuits that enable the illusion of control, a way of ordering the world through carefully crafted sentences and mile splits.”

I didn’t write that sentence, but I easily could have; because I share those exact sentiments. Those words were written by Jaclyn Gilbert in an essay entitled “The Need for Distance: Jaclyn Gilbert on Writing and Running.”

I consider myself both a writer and runner. I’ve learned so much from both endeavors, and see how both have such similarities for me. Through writing, I control a perception of me. I control the words I put out in the world. I didn’t know when I started running, that I was also doing that to gain a form of control over my life.

However, one lesson I’ve learned is that while people like Gilbert and I use running and writing as a way to maintain control, they’re also an illustration that I don’t have control. And a deep lesson both offer is the ability to learn how to live without control.

Running, for me, is predictably unpredictable. Every run starts with the same components — anticipation, shoes, running clothes, baseball hat, my heart monitor, Garmin watch, phone and earbuds if I’m running solo, and my piece of gum that I chew throughout … plus or minus a water bottle or gloves and a second layer, depending on the season. And every run starts with the same goal of getting outside and getting distance completed, whether it’s five or 15 miles. But on some runs, my legs feel heavy or my breathing sucks. Or my music keeps automatically pausing because the wind blew the wrong way or my phone wasn’t happy with the playlist selection. And I feel like I’ll never run at the level I did before. Or a rainstorm cuts the run short and I retreat to the car. In all those circumstances, the control I set out to achieve vanished and I had to embrace a new reality.

A great illustration of this is when I suffered a stress fracture in summer 2018. I had a goal to complete every local club race, including what would have been my first half marathon in September. But then the nagging pain in my left lower leg turned out to be a stress fracture. To say I was devastated would be an understatement. And not being able to run for six weeks, relieve stress in the way I’d become accustomed, and participate in that half marathon was a tough lesson in not having control. But I came back from that fracture and rebuilt my leg, my skills and my mind, and I ran stronger after that injury than I did before.

That same illusion of control happens in writing too. I’ve had times where I had a great idea, and then discovered someone else already wrote my essay. The control I had over the idea and its potential disappeared, so then what do I do with that idea? Do I give up or make it my own and publish it elsewhere? I can write what I think is a great piece, and then pitch it to ten publications and nobody wants to publish it. I can control my words and write the perfect sentence, but its meaning may be lost to a reader.

Control (or lack thereof) aside, running and writing are forever linked in my mind. Running inspires me. It helps me think and, often times, ideas come to me while I’m outside moving. Those ideas translate to words that come out on the page, and more often than not, to my iPhone Notes app when I pause my run to furiously type out my thoughts.

But even more than that, both running and writing give me solace. I’ve run when I felt at my lowest and didn’t know how I would make it through devastating situations. I’ve written my way out of some of those situations as well. Both allow me to work through problems and help me feel less alone. Running helps me process emotions and things on my mind. Writing does the same in that it helps me make sense of the world. And sharing those words — whether it’s in the form of a blog post, Facebook or Instagram post, or even a text message to a friend — helps me feel less alone.

I’ve also learned that you have to be comfortable in your ability and secure in your desire to run and write. You want to do those two things because you are deeply moved to do so and see no alternative otherwise.

I know I’ll never write a bestselling novel or memoir. I’ll likely not be “discovered” or receive a Pulizer Prize. But I’ve never written for those reasons. I write because I have to. I write to get words out of my head, work through issues, and make sense of the world.

I know I’ll never place in a race for finishing in record time. I’ll likely never run a stretch of sub 10-minute miles. I may never be able to complete a 100-mile ultra run. But I’ve never run for those reasons. I run because I have to. I run to work through issues and make sense of what’s happening in my head.

It may seem odd to refer to activities such as writing and running as gifts. But they’re two of the greatest gifts of my life, and I’m thankful every day for the ability to practice both. I learn something new with every run I go on, and every piece of content I write. Even when all control is lost and I feel at my darkest, running and writing always bring me back to the light.