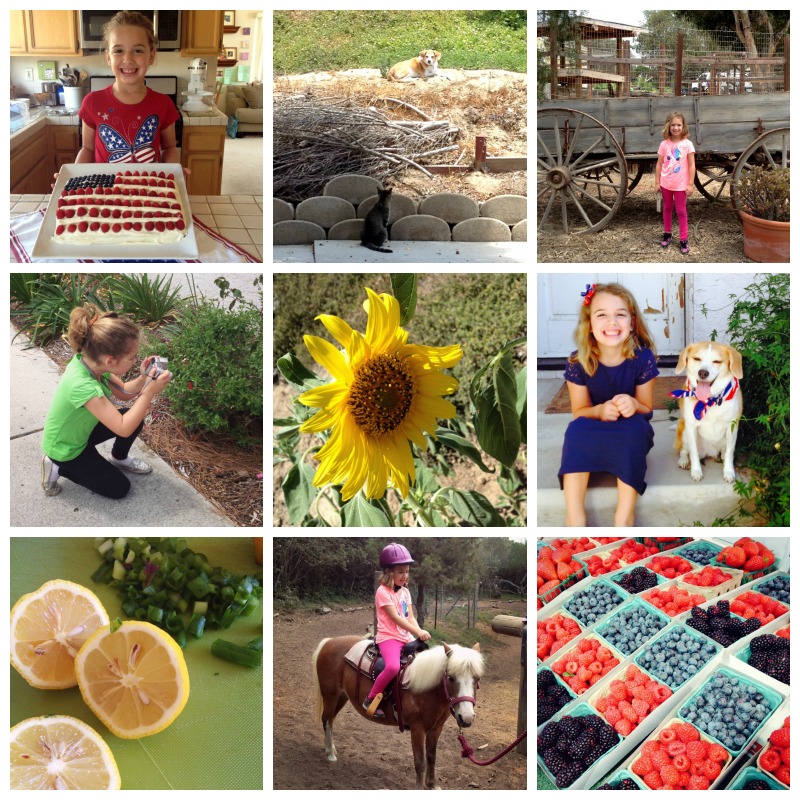 I’m starting a new post for Leah’s Thoughts, which is called — wait for it — “Snapshots: Thinking, Reading, Doing, Snapping and Eating.” My goal with this roundup-esque post is to give you a glimpse of things I’ve been doing, thinking, writing, reading, photographing and eating during the last week. My goal is to post this with some regularity. It’s not my typical post style. But I love reading these types of posts on other blogs so thought I’d try it here and share all the things I love with you.

Let’s begin, shall we?

Thinking …
After watching the entire season one and the first episode of season two, I’m officially done with Orange is the New Black. This statement will be met with either shock or awe, depending on your feelings about the show. I tried. I really did. Everyone loves it. But it’s just not for me. There are two reasons I’m giving up. First, the TV character of Piper and her personality. I wasn’t a fan of her from the beginning; but after that first episode of season two, I was just disgusted with her ethical and moral character (or lack thereof). I did like the backstories about the other characters though.

The second problem I have with OITNB is the disservice it’s doing to the book and what Piper Kerman was trying to achieve by writing her story. I have read several interviews and articles (this one in particular) where she has stated that the show is not like the book. She was not in prison with her ex. The book is not about a bunch of in-prison relationships. She was never actually put in solitary confinement. And there were not fights and brutality among the female inmates.

I understand that a television show needs to have drama. After all, I wrote my master’s thesis on the balance between education and entertainment in television programs (I interviewed the producer of ER!). But I feel like OITNB does not educate about the prison system the way Piper described it in her book and in interviews. Not that she’s complaining (she’s getting a pretty penny for the show). But it’s just disappointing and not for me. So therefore, I’m done and will now be spending my time re-watching The West Wing.

Reading …
I love summer because I seem to have more time to read. I just started The Glass Kitchen: A Novel of Sisters by Linda Francis Lee. I’ll be honest with you; I only picked it because I thought the cover was beautiful. But the story is quite good too. It reminds me of Chocolat, and I love how it blends food, cooking, sisters and relationships. I’m thinking it should be a permanent fixture on my nightstand because it matches my decor perfectly!

The other book I just finished reading is The Take Back of Lincoln Junior High by Roseanne Cheng. Here’s the gist of the story: Lincoln Junior High is out of money. That means no sports, no music, and no fun for the main characters, Andrew and Hannah. The principal begins a corporate sponsorship program to take back the school.

I don’t typically read Young Adult books. But Roseanne (who is a reader of this blog) contacted me a while ago and asked if I’d consider reviewing her book. She is a high school English teacher who is also an avid reader and writer. So I made an exception for her. I was so impressed that she wrote this book that is designed not only entertain, but it’s a fantastic teaching tool too! She even includes sample questions and lesson ideas in the book. The book is well-written, entertaining, and the premise of the story is one that so many of us can relate to.

Eating …
I have to tell you about Urban Accents, which are (queue Oprah voice) AH-MAZING grill seasonings, spices and rubs. I was so excited to receive a box filled with the varieties to sample and cook with. They are SO good! My favorite is the Chipotle parmesan seasoning for corn and the Chicago steak and chop seasoning for beef. If you look a the photo above, you can actually see the specks of seasoning on the corn and steak. I’m usually very picky about seasonings, but these are just the perfect blend of spices and taste. The next day we attended our conferences, finished the day at a Heroes and Villains party, had fun at California Adventure Park, and saw a viewing of the World of Color show. I’m sure this goes without saying when Disneyland is involved, but it was truly a magical weekend that we’ll never forget. So how was your July? What’s your opinion of Orange is the New Black? What are you reading, eating, cooking and doing?