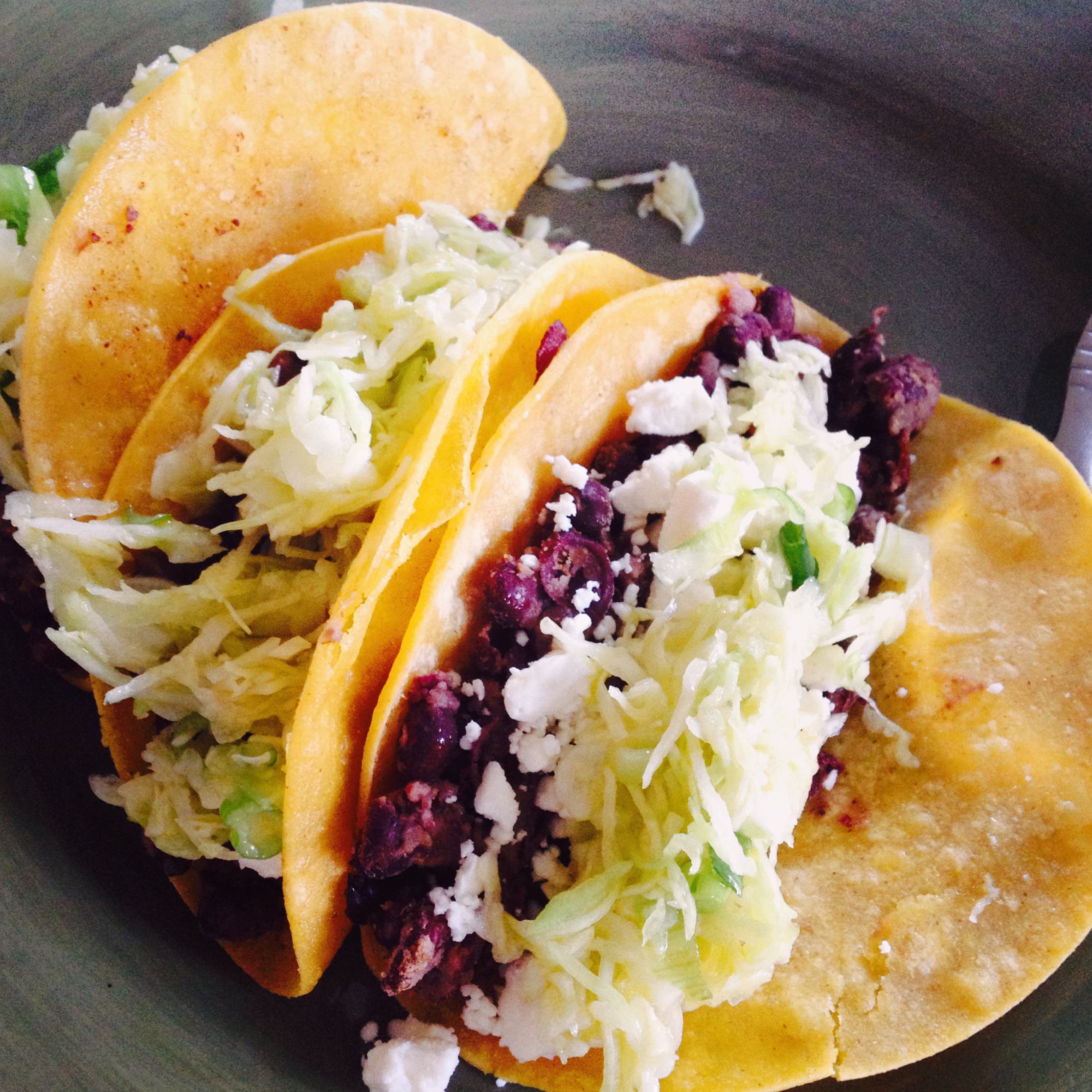 The last two months have been filled with getting back into the school routine and doing fall-type of activities … although the SoCal weather has been less than autumnal lately. I know I shouldn’t complain since San Diego has near-perfect weather most of the time. But during the months of September and October, I really wish I lived in a place where the leaves change color, the temperate falls, and I can get out the coat, boots and jeans. Just two weeks ago, the temperatures were in the 90s! It’s a bit cooler now, but not what it should be for October. Maybe one day I’ll move to a place that actually has seasons. Or the California drought will end and it will actually be cool in October.

Thinking and Doing …
As you may recall from my post about de-cluttering life, we gave up cable earlier this year to cut expenses. I haven’t really missed it much, but I do occasionally miss being able to flip through the channels and find a random movie that watch or tune in to a Law and Order marathon. And now that Homeland is back on and The Newsroom is airing in November, I find myself longing to subscribe again (I WILL be strong!).

The good thing is that with Netflix and HuluPlus, I can binge-watch great shows that I didn’t tune into before. Last month I was completely obsessed with The Killing (Netflix, formerly of AMC fame). Wow, did this show suck me in! The entire four seasons were pretty much watched within a one-week period. It was fabulous. And although I’m sad it’s not returning for a fifth season, I though the series’ ending was perfect.

The other show that we’re watching now is The Good Wife. I watched a few episodes of it when it first aired in 2009, but didn’t stick with it. Now it’s become a nightly fixture on the television. I love the acting and writing on this show. SO compelling! And it’s great that it’s a network show with 23 episodes, which hopefully should keep us busy for a while. I just finished An Unseemly Wife by E.B. Moore, which I found fascinating. Here’s the description from the publisher:

In 1867, Ruth Holtz has more blessings than she can count—a loving husband, an abundant farm, beautiful children, and the warm embrace of the Amish community. Then, the English arrive, spreading incredible stories of free land in the West and inspiring her husband to dream of a new life in Idaho.

Breaking the rules of their Order, Ruth’s husband packs up his pregnant wife and their four children and joins a wagon train heading west. Though Ruth is determined to keep separate from the English, as stricture demands, the harrowing journey soon compels her to accept help from two unlikely allies: Hortence, the preacher’s wife, and the tomboyish, teasing Sadie.

But as these new friendships lead to betrayal, what started as a quest for a brighter future ends with Ruth making unthinkable sacrifices, risking faith and family, and transforming into a woman she never imagined she’d become.

This book reminder me so much of my friend and brilliant writer Jolina Petersheim’s The Outcast and The Midwife. Without giving too much away, I loved the story of Ruth and the journey she goes on to not only discover America, but her own life.

In related news, is it odd that my two current loves are a book entitled An Unseemly Wife, and a show called The Good Wife? Hmm ….

Eating …
My favorite go-to meal these days are these Crispy Black Bean Tacos with Feta and Slaw from Smitten Kitchen. Holy cow, are they delicious! And super easy too. I highly recommend if you’re looking for a simple, but filling and flavorful meal. Make them this week … you won’t regret it!

Snapping …
The highlights of the last few months include visiting the pumpkin patch, apple picking, and celebrating Halloween at Disneyland. Here’s a look at our fall. So how has your fall been? What are you reading, eating, cooking and doing? What do you watch on television? Good shows to recommend?