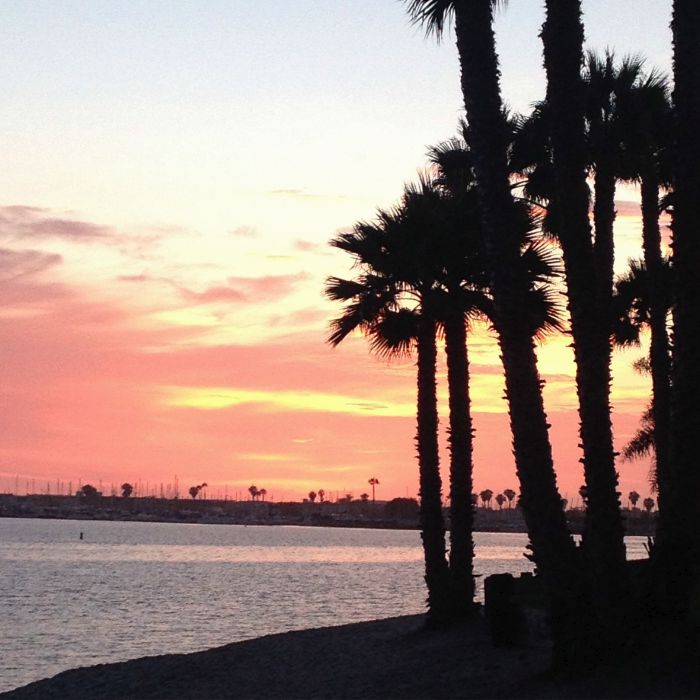 The Snapshots post is back! Here’s a look at what I’ve been doing, watching and so forth this summer.

This has not been the relaxing summer that I hoped to have. Don’t get me wrong — it has not been bad and I am certainly grateful to sleep in! But the summer started with drama that was not planned (Is it ever?) and then a death in the (not immediate) family.

A few weeks ago I had minor surgery to remove a parathyroid gland from my neck. I’ll spare you the detailed explanation; but if your curious why I had surgery, you can read about hyperparathyroidism here. The good news is I was not sick in the traditional sense, and the surgery cured the problem.

I had a lot of anxiety in the weeks leading up to the surgery (contributing to the un-relaxing summer). It’s funny because five years ago, I had sinus surgery and I don’t recall feeling that nervous beforehand (although the recovery was long). But this time around, I was way more stressed before and the aftermath was easier.

I spent a pleasant night in the hospital where I pretty much slept and watched a Law & Order: SVU marathon. — And while I’m on the subject, I have to say that I find it extremely comforting to know that no matter where I am or what time it is, Law & Order is always on television. — The pain went away fairly quickly and the incision on my neck should fade away over the next few months. I’ll spare you a photo of me and my neck scar. 😉

So now it’s mid-August and we’re trying to work on our Summer Bucket List. I’m actually grateful Sophie still has three weeks left of summer vacation. I’m not ready for it to end! Besides reading, I really like getting lost in a good television show. I prefer character-driven drama, usually with a dark side and flawed characters. No zombies, aliens or vampires. And I find it hard to escape in comedy, and I don’t do reality TV (with the exception of Shark Tank).

It’s been hard to find anything to sink into the way I did with The Killing. I was able to binge-watch it again this summer because Bryan hadn’t seen it. Thankfully he liked it as much as I did. I also really liked Bloodline on Netflix. We finally just watched season 4 of Homeland, which I thought was so much better than season 3. I think the key to success with that show is the binge-watch makes it a better experience.

Do you watch much television? Do you have a show to recommend to me? What I’ve been reading are all the books on my summer reading list. I still have many more to go. But that didn’t stop me from scooping up the books above during a recent trip to Goodwill, the thrift store and the Barnes & Noble bargain section. I’m pretty excited about my finds! Have you read any of them? Pretty much a lot of ice cream, and fresh fruits and vegetables. Bryan grew tons of tomatoes in our backyard this year and now they’re ripe and delicious. I’ve pinned tons of tomato recipes to make.  I also made this blueberry custard pie the other night. It was delicious, but I couldn’t get a great photo. I’ll have to put one on Instagram instead. Playing in colorful streamers at KidsFest A rainbow of watering cans I love my pups! Wishing I bought one of these cute dolls in Old Town

Thanks for reading! So tell me, how has your summer been? What are you watching, reading, eating, cooking and doing?