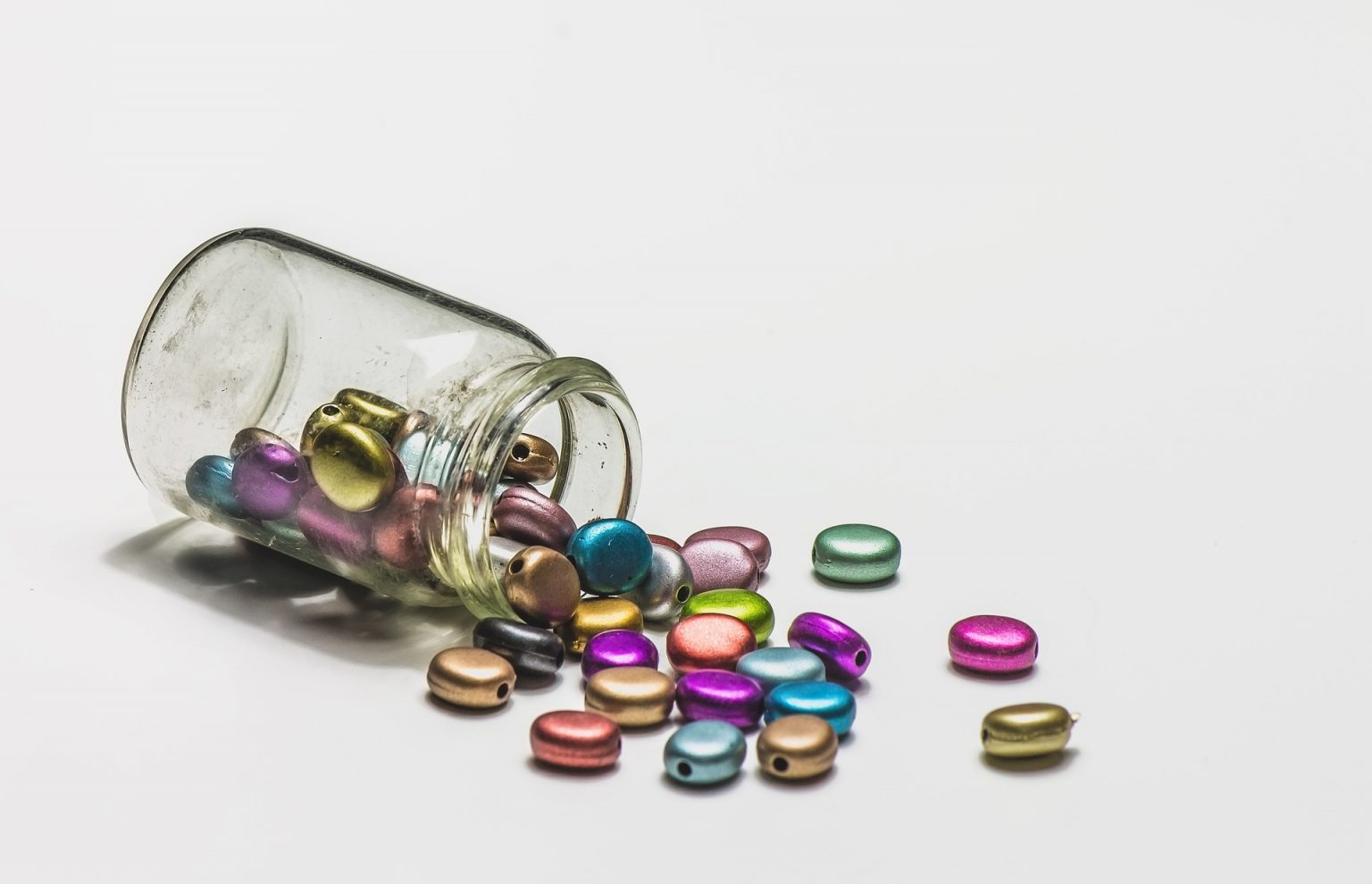 Take the medicine. Don’t be a hero.

This piece is part of The Pain Diaries series.

How many times have we heard this phrase? The implied message being that physical pain is something that should not be accepted. It’s unwanted, unpleasant, and should be disposed of and treated at all costs.

Take a pill. Stop the pain.

In 1996 — the same year the Purdue Pharma began aggressively marketing its aggressive narcotic painkiller, OxyContin — the American Pain Society introduced the concept that pain should be treated as a “fifth vital sign.” Doctors began routinely asking patients how much pain they are in, alongside with checking normal things like body temperature, blood pressure, heart rate and breathing. OxyContin was routinely prescribed for pain and soon came the opioid crisis, from which this country has yet to recover.

In 1986, a decade before the opioid crisis, I was 11 years old and had extensive oral surgery in preparation for braces. Doctors extracted teeth, removed the tiny muscle between my David Letterman-sized front teeth gap, and cut open the right pallet of my mouth to expose a tooth that needed to be swung down to the front of my mouth. The result — other than a mouth ready for orthodontia — was pain.

Doctors prescribed Tylenol with codeine that my parents served me alongside a vanilla milkshake. I hated the codeine because it made me nauseous and caused me to vomit. I quit taking the prescription after one dose. If I couldn’t control the painful throbbing in my mouth, at least I could assure I wouldn’t throw up too.

That evening, I was crying in pain. My parents were beyond frustrated with my complaints. And most likely, they didn’t want their daughter to suffer either.

“Take the medicine! Don’t be a hero!”

That was the first time I heard that phrase from my parents who pleaded with me to swallow the damn pills.

I was not trying to prove anything. I was in pain because I had major surgery. It certainly wasn’t a pleasant pain (if “pleasant” is a word to describe pain), but it was reasonable, expected pain.

My memory is hazy, other than screaming at my parents, but I’m fairly certain I eventually gave in and took the Tylenol and codeine.

Lesson learned: pain is bad and shouldn’t be tolerated. I was no hero when pain was involved.