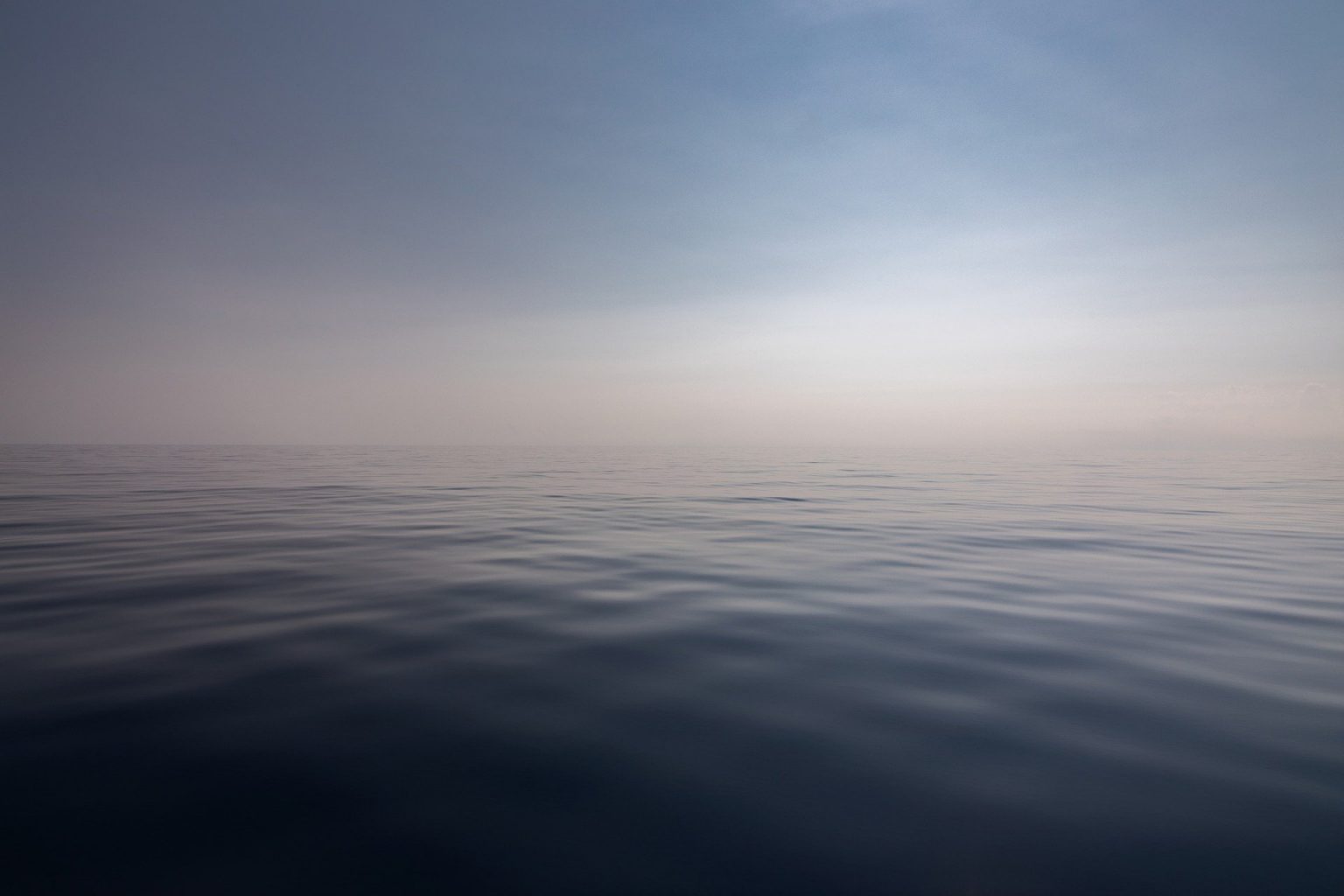 It’s time for me to share my laryngitis saga from a few weeks back. I think laryngitis has got to be one of the worst things you can have happen to your body (fatal diseases and injuries notwithstanding). But like life, my bout of laryngitis proved to be a challenge I needed to overcome in order to persevere in the end.

On an early December Saturday, I had a coughing attack that followed with a little tickle in my throat. That, compounded by the post-nasal drip I had for weeks, was a signal that things weren’t looking too good. By Monday afternoon, I was in the throws of a full-blown cold/allergy/what-have-you situation. I was loosing my voice. I felt tired with a headache. My sinuses were acting up. It was bad.

The worst part about all this is that I had a job interview the next day. This was a writing job I was really excited about, and couldn’t wait to go in and prove myself to the hiring committee. I went to bed early hoping a good night of sleep would restore my body for the big interview. So of course, when I woke up Tuesday, I had full-blown laryngitis. Why, WHY?!

You realize how much you depend on your voice when you don’t have it. All my feeble attempts to raise my voice with Sophie are out the window. Laryngitis is like a free pass to her. I can’t sing in the car. Bryan was probably frustrated because I couldn’t clearly communicate information to him. And my dogs thought I was ignoring them by not saying anything as I walked by them in the hallway.

I felt like I was in the middle of a Brady Bunch episode. You know, the one where Peter’s voice changes right at the critical time when the Brady kids are supposed to compete in a singing competition? Or the one where Carol gets laryngitis when she is scheduled to sing at the Christmas church service. I love the Brady Family; but I digress…

So here I was, Tuesday morning, with no voice. Nothing but a whisper (if that). Several thoughts went through my head. Should I cancel the interview? Should I call and warn the hiring committee of my scary lack-of-voice? I really didn’t want to cancel. And truth be told, I actually physically felt better; it was just my voice that was shot. I knew the committee members, so at least they would know I did, in fact, have a voice.

After much internal debate, I decided to stick with the original plan to interview that day. I stayed home from work that morning to rest and not talk to anyone. I drank lots of hot tea, took ibuprofen, and hoped for the best. Armed with my bottle of water, I went into the interview room. I smiled and did my best to project the excitement I really was feeling. When I told the group that I had laryngitis, they were very understanding. In fact, one committee member even quipped that luckily this position was for a writer and not a speaker.

After an hour, I thought the interview went well, despite the fact that I could barely communicate. After a 30-minute writing exercise, I went home, collapsed on the couch, and hoped for the best. I got a call two days later for a second interview. I still had very little voice, but it wasn’t as bad as Tuesday. And I’m very proud and excited to say that the following Tuesday – a week after the laryngitis struck – I was offered the job!

While I would not recommend getting laryngitis the day of a big job interview, it was certainly an experience and something I feel I proudly conquered. I stayed positive; I didn’t let the circumstances get the best of me. It was as if I was being challenged – by God, the universe, who knows – and how I handled the circumstance was the test. I think I passed this one with high marks.