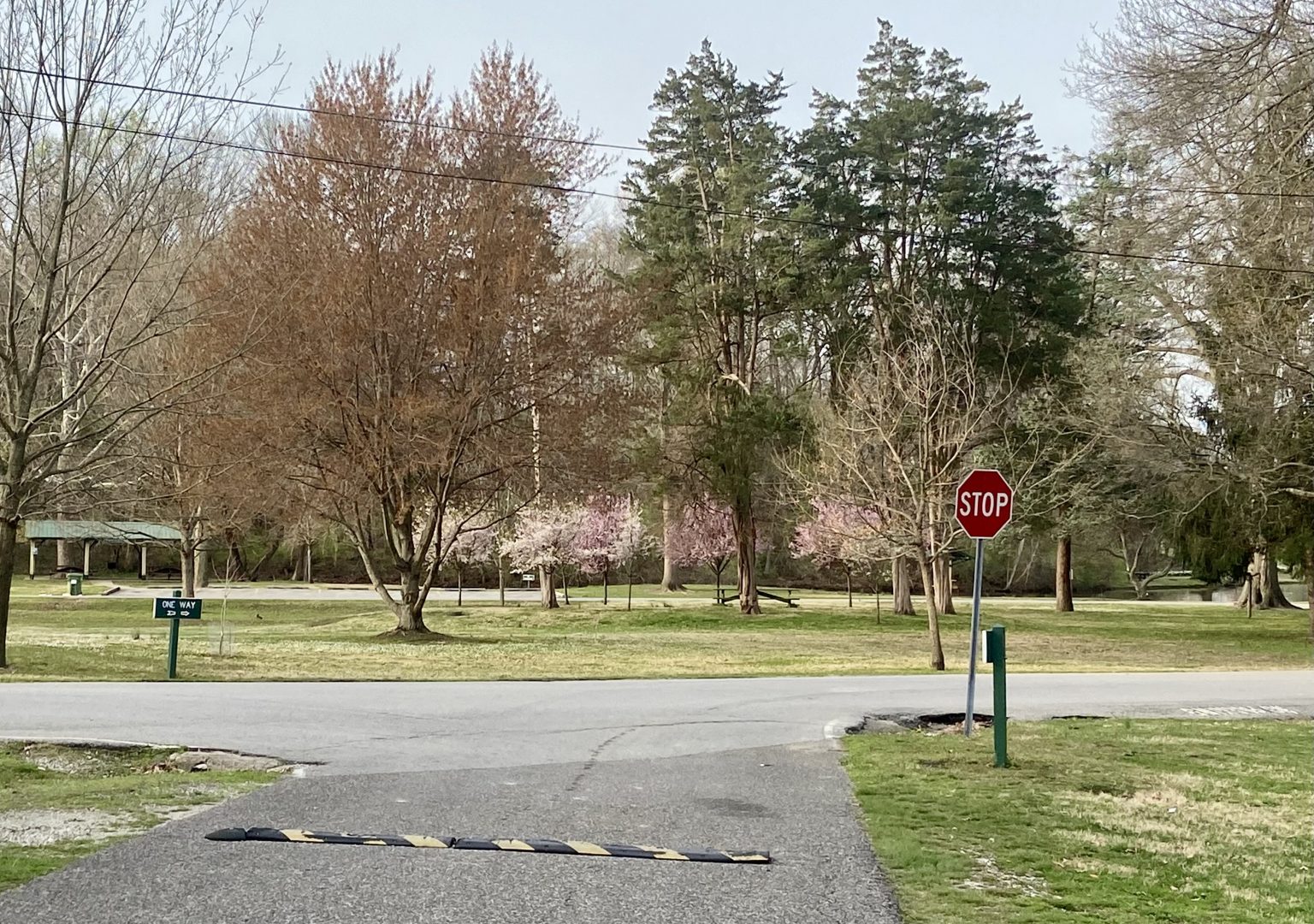 The Hawthorn Half Day ultra race took place May 18, 2019, and in typical Indiana form, it was the hottest day of the year thus far. The humidity was already causing steam to rise off the lake at 7 a.m. It would be a very long 12 hours and that time would be filled with one thing: running continuous laps of a 3-mile trail loop. I started that day with the intention of running 18 miles. Not bad, I thought, considering my first run took place just two and a half years prior. And before this day, my longest run to date was a half marathon distance of 13.1 miles. As soon as the shotgun went off to start the race, the countdown began to the end — to the last mile.

By the time I neared the end of my 12 hours running, I was covered in a film of salty dried sweat. My San Diego Padres baseball cap felt like it was glued to my head and ponytail, which blocked my face from the 87-degree heat that day. My hands were swollen, and my legs ached. Walking was nearly impossible due to the blisters that covered my feet. I was in so much physical pain that I could barely move. Yet somehow, I managed to summon enough strength to keep going — to run that last mile — to get myself through the finish line. And at the end of that race, I did not run 18 miles like I set out to run. I ran a 50K (32 miles), making it my first ultramarathon.

Runners will often say that the last mile is the hardest to run, because the end is so close but feels so unattainable. It’s at that last stretch that you have to push yourself through the worst of the pain — physical and mental — to cross the finish line. And oftentimes, the only thing that pushes you through is knowing the race and that pain, will be done on the other side of that mile. Your body will still hurt and feel bruised. But the pain of that final push will be over. And that in itself is a deep relief.

When you’re running that last mile, it feels impossible to finish; yet somehow, we always make it through. While we’ve been physically training for a race or ultramarathon for months, our minds have also been training. The brain and muscle memory overrides the pain, in order to get to the other side of that last mile.

Three days after I ran my last mile at the Hawthorn Half Day race, I had a conversation with my husband. It was the scariest and most difficult conversation we ever had in our 18 years of marriage (and in the 23 years we’d known each other). It was that conversation that I told him I wanted a divorce.

I knew for months that conversation needed to happen, but I was terrified to give voice to what I wanted for myself. And despite what I needed, I did not want to hurt him or our daughter. I wrote down exactly what I would say.

We’ve grown apart. … We’ve changed over the years. … We’re not the same people we were when I met you at 21 and got married at 25. … I need different things. … We didn’t have a failed marriage; we had a successful one. It’s simply run its course. … Neither of us are happy or satisfied. … We need to live separately. … I need to be alone and explore who I am now. … It’s time to move on.

Are you saying you want a divorce? he said back to me.

I just feel that we’ve grown apart and are in different places in life … we want different things, I responded.

Yes, I quivered. … And the damn of my tears broke wide open.

The reality is there is no perfect conversation. There is no way to craft the “right” statements that would make a divorce more palpable and cause less damage. As much as I believed and felt all those statements — and as much as I knew my ex-husband and I were both unhappy — there’s no way to end a relationship without hurt and pain.

Having that conversation was very much like running that last mile. It’s terrifying; it hurts; and you don’t know if you’ll be able to finish. You’ll be left weary and crying. The only thing that gets you through that conversation is what gets you through the last mile: knowing that it will be over and you’ll soon be on the other side of the pain.

I finally got to the point where I had some faith in that; and while I knew it would be awful, it would at least be done. I wouldn’t have to live with it eating me alive anymore. Yet no matter how many times I practiced that conversation in my head, I couldn’t predict how I would react and how my ex-husband would react, or how our daughter would react. Just like you can’t predict the outcome of a race.

Much like how I trained for my ultra race, I trained for this conversation; only I didn’t realize I had. Through running; through moving to Indiana from California at midlife and starting a new life from scratch; through friendships and new experiences … I built this woman who was changed and stronger than the girl who said “I do” at age 25. There was a whole reserve of strength to help me get through the conversation, just like how it got me through that last mile of my ultramarathon.