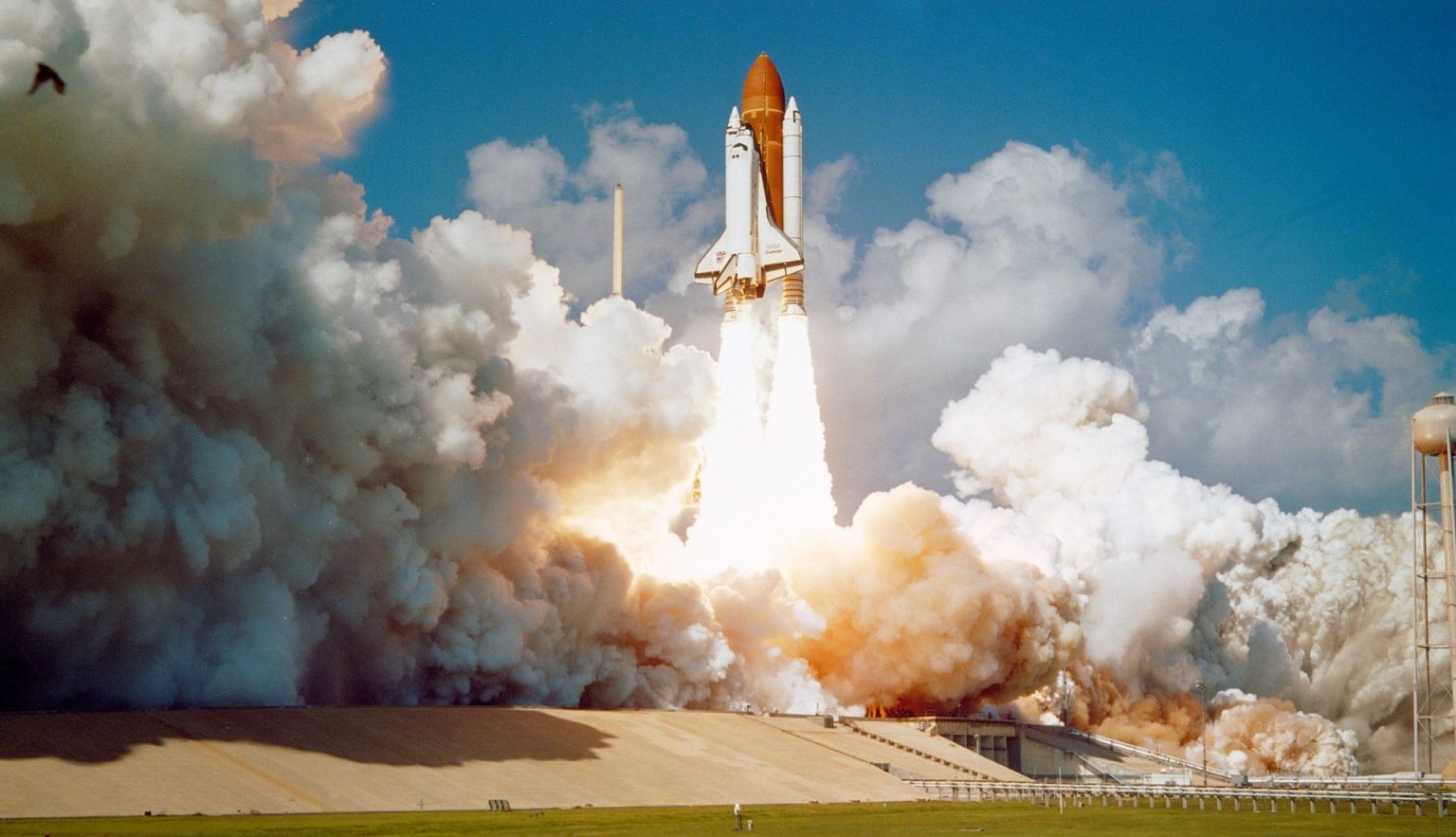 The Perception of Tragedy Over Time

January 28, 1986 is day that most Americans will always remember. The day the Challenger exploded before an entire nation’s eyes. Like the assassination of JFK, most people can recall exactly where they were when those terrifying images came on the television screen.

I was 10-years-old and in 5th grade when the Challenger exploded. But I wasn’t in school that day. I was home with my family because my youngest sister, Kayli, was born that exact day. Kayli turns 25 on January 28, 2011, the same day the nation mourns the 25th anniversary of the Challenger disaster.

As I was reflecting on this event, I realized this disaster was probably the first national tragedy I clearly recall. And with each tragedy since, I’ve felt a deeper pain and sense of fear than the one before. Let me explain what I mean by a series of tragedies. Even though I remember the Challenger explosion like it was yesterday, I don’t associate that event with feelings of personal tragedy. I can still see the space crew’s group photo on my childhood television as clear as day. But the recollection of the event is somewhat neutral in my mind. Perhaps because I was only 10-years-old, or because I was feeling excited I had a new baby sister. Either way, the events of that day – while tragic – did not hit me on a personal level.

Let’s now jump ahead nearly a decade to April 19, 1995 – the day domestic terrorist Timothy McVeigh killed 168 people when he bombed the Alfred P. Murrah Federal Building in Okalahoma City. Here I was – 20-years-old – realizing the tragedy of what happened in Oklahoma City. It was the first time I heard words such as terrorism and bombings on American soil. I remember so vividly being in an SDSU political science class when all we did that day was talk about the attacks and what it meant. This was the first I felt fear about something that wasn’t directly related to me.

It’s been ten years since the World Trade Centers fell, the Pentagon burned, and the airplane crashed in a Pennsylvania field on September 11, 2001. Yet I still feel like it happened yesterday. This tragedy felt (and still feels) personal. My heart and gut aches with pain and sorrow when I think of that day; a day that changed every American’s life. Our country’s collective innocence was lost on September 11. And I don’t think I will ever get over the sadness I felt on that morning.

There have been many other tragic events that have occurred since January 28, 1986. But I do feel as if the recent shooting rampage on January 8, 2011 in Tucson, Arizona is one of the most frightening events of recent years. I felt shock when I heard about the assault on the 17 people, including Representative Gabrielle Giffords. How could this still happen in our country? My heart broke when I read about the 9-year-old girl who came into the world on the tragic day of September 11, 2001, and left us on another terrible day in our nation’s history. And while I didn’t know these people – and I hadn’t heard of Gabrielle Giffords until this event – I still felt very unsure and unsafe in my own world.

This change in perception of tragedy is likely a natural phenomenon. Clearly the thoughts and fears of a 10-year-old are quite different from those of a 35-year-old.  And while I’m sure we haven’t seen the end of tragedy in our nation, I will do what I can to remember the past while looking ahead with optimism to our future. And with that in mind, I’ll wish my “baby” sister, Kayli, a happy birthday.