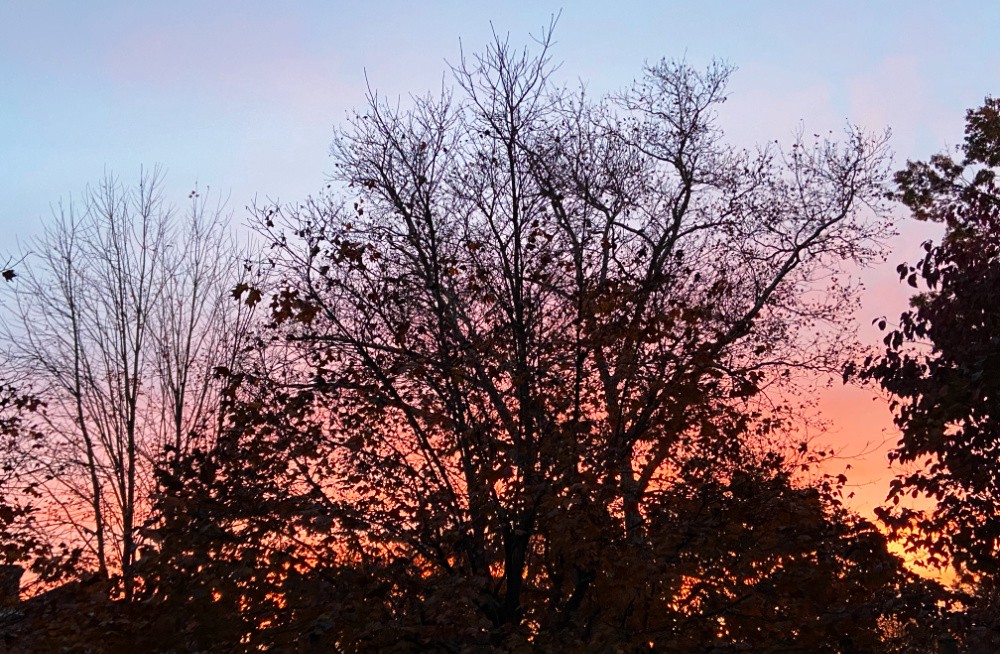 The Slow and Steady Unravelling of a Marriage

Not long after my ex-husband and I filed for divorce, I was sharing the news of the end of my marriage with a friend. She was married and a mother as well, and knew me and my husband as a couple for the time we lived in Indiana.

“I don’t believe in divorce … unless something really bad happens,” she said.

I felt a knot form in the pit of my stomach when I heard her words. The anxiety had less to do with feeling criticized; but more with the belief behind the words. I paused and then responded:

“Most of the time, when a marriage ends, it’s not because of one really bad thing. It’s years of things that build and build, and finally come to an ending point,” I said.

She shrugged her shoulders and said, “Well, yeah …” and then quickly changed the subject.

My marriage did not end because of one really bad thing. It didn’t end because of two or three terrible things. It was years of the same steady simmer of patterns and problems until the scorching water finally boiled over.

My ex-husband and I met in college when I was 21 years old. We got married when I was 25. I was a kid, inexperienced in life, for all intents and purposes. In 2019 — the year we filed for divorce — we knew each other for 23 years. To that point in my life, we were together more years than apart.

Throughout our life together — and like so many other couples (especially ones that connected so young) — the relationship changed. We grew apart. We ended up wanting/needing different things out of life. My ex-husband’s passive-aggressive tendencies, coupled with my instinct to bury my feelings for fear of being shut out and shut down and simply soldier through the hurt/sadness/anger, became more and more of a toxic combination. We talked and interacted less and less. Our physical contact diminished. The girl I was at 21 was not the 44-year-old woman who found herself frustrated at things that, for many years, she just accepted as part of marriage and life.

Yet even through all of that, there was not one final blow or instigating circumstance that led to the decision to end my marriage. The ending came when I finally summoned the courage to address with my ex-husband what we both knew was looming between us and plaguing our relationship for close to a decade. That doesn’t mean it was easy; it was not. That doesn’t mean that day and the process of ending our marriage did not hurt; it did.

Divorce, or the ending of any significant relationship, is painful. And when painful things happen, humans tend to need something to blame for the hurt and trauma. Ultimately, most relationships begin out of a place of love and care. So reckoning with the idea that what you imagined for yourself, your partner, your family, and the rest of your life is not going to happen is an excruciating task, no matter how much the break up is necessary or needed.

On the eve of my 46th birthday — two years after the end of my marriage — I sat at a restaurant table surrounded by five strong women. One of these individuals recently filed for divorce herself. I made the observation that every single one of us sitting at that table has gone through a divorce. Every single one of these women would say the same thing: they did not go through the pain of ending a marriage because of a single instigating incident. And that for many of us, it was the result of a long and drawn out battle of time, growth, personal traumas and personality mixes, and change.

When you say, “I do,” or enter into a loving relationship, the goal is not for that commitment to end. Nobody sets out wanting to say goodbye. But so often, that ending is necessary, and is a result of the change and growth we go through as humans in our lifetime.