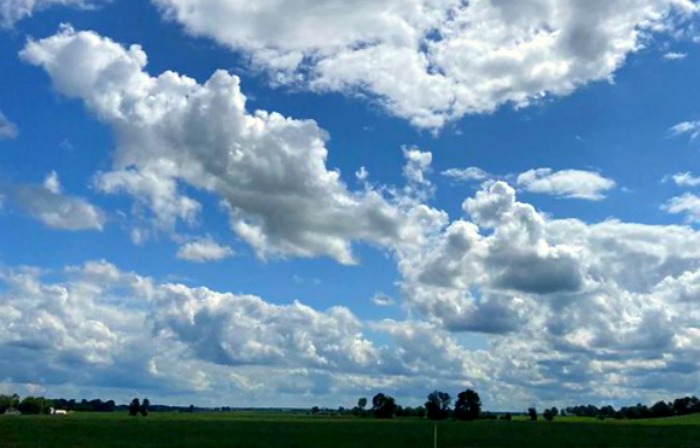 The Things I Believed to Be True

“Think back on and write down some of the early messages you received about who you were in the world, what was possible, etc. and then look at their veracity.”

My writing instructor recently shared that idea as a prompt. Reading her truths and thinking about the idea of the messages we receive about our place in the world got me thinking. … And what happens when I start thinking? I write!

So here is a list of early messages and truths I received about myself. Beneath the message is what I think of their veracity today.

Always take the high road and be the bigger person.
This message has been tough to rectify. I want to be a good person. I do believe strongly in being a better person and not engaging in petty behavior. That being said, I think too often that truism becomes an “excuse” or reason to stay silent and not express our feelings. I’ve written about this with respect to myself and anger; how I’ve shoved my own feelings down and not expressed them in order to keep the peace. And I think in some cases, it’s warranted. But other times, being the “bigger person” is also standing up for myself.

Drinking alcohol and doing drugs is a terrible thing.
Not that black and white. I grew up scared to drink or do anything that would get me into trouble. But I don’t think, for me, drinking is a terrible thing to do. I also try to practice one of my dad’s favorite truisms: “moderation.”

Your family members are the only people you can trust.
I’ve come to know that friends, and the family you choose, are also worthy of that trust.

Never go back.
Easier said than done. And I’ve “gone back” on many things. It’s human nature.

You don’t need friends.
Absolutely false. Over the years, friends have been my touchstones.

You’re a wallflower.
The idea I had of myself as a wallflower was almost as if I was told I was a scared girl who didn’t have the courage to “blossom.” I don’t think that was true. I think I was/am an introvert and I lived more inside my mind than in the outside world where the flowers blossomed.

Boys are always going to be intimidated and scared by me.
This one still holds space in my mind. Whether it should or not is a different issue entirely.

If you get married, you honor that commitment no matter what; because that’s what you chose.
I believed this to be true until only a few years ago. The truth is, people change and grow. Life changes us. And sometimes, that idea of marriage and forever does not fit with the changes life brings us.

Don’t trade security for an unsure thing.
Take the risk. Scary and unsure is okay. Stupid is not.

Don’t stand out. Don’t make waves.
Why? Be yourself! If that makes waves, perhaps you’re an ocean.

My parents are proud of me.
Never a doubt in my mind.

What I found fascinating about my messages, as well as those of my writing instructor, is how much of what I believed as a child is false. I think this is really a testament as to how much we change as we grow and experience life for ourselves.

When I was writing this exercise, I kept hearing the following lyrics to a Mary Chapin Carpenter song that’s a perfect illustration of this idea. As always, I’m grateful to her for putting into words and song what I find to be true.

When I was young I spoke like a child, and I saw with a child’s eyes
And an open door was to a girl like the stars are to the sky
It’s funny how the world lives up to all your expectations
With adventures for the stout of heart, and the lure of the open spaces …

But now I’m grown and I speak like a woman and I see with a woman’s eyes
And an open door is to me now like the saddest of goodbyes
It’s too late for turning back, I pray for the heart and the nerve

What are some of the early messages YOU received about who you were in the world? Are they true today?