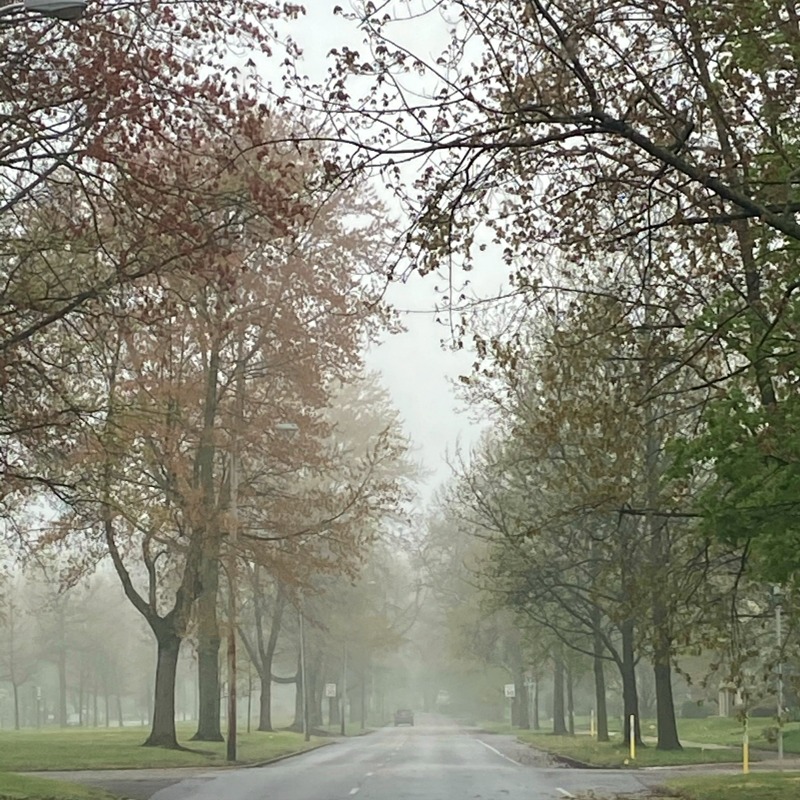 The Things I Carry

Sometimes a writing idea will come to me in minutes and I’ll feverishly draft the entire thing in the Notes app of my phone. Other times, it takes months for the idea to come to fruition. Or it starts as one thing and morphs into something else. This post is an example of a piece that started out one way, took a turn, and then became something else.

I had been playing with this idea in my head for a few months. … It started when I read “The Things They Carried,” Tim O’Brien’s masterpiece on Vietnam War soldiers and the things they “carried with them,” both mentally and physically, as they fought in Vietnam and also went home. Around the same time I was reading that book, Mary Chapin Carpenter performed her song, “The Things We are Made Of,” as part of her Songs from Home series. The lyrics focus on the small, brief moments of life that create our memories.

That idea about what we carry intrigued me. I thought a lot about what I hold onto and what I carry with me … physical mementos, memories, beliefs, self-fulfilling prophecies, favorite songs and stories … all the things that make up a person. I couldn’t think of where to go with this idea, so I left it alone and moved on.

And then Monday, my Timehop app alerted me to a memory from four years ago. On June 22, 2016, I published a blog post about packing my San Diego house in preparation for our move to Indiana. During the packing, I decided to drink the souvenir bottle of Coke that I received from Disneyland. I’d been holding onto the bottle as a memento; but then I realized that sharing that Coke with Sophie while packing for Indiana would become a memory in itself. That was Sophie’s first Coke and the blog post became one of my favorites.

As I looked at that photo, I thought about how so much has changed in four years. I thought about how appropriate it was that I was packing my life away – all the things, hopes and wishes I would carry from California to Indiana – and here I am, four years later, with this kernel of an idea about the things we carry. And that’s where this post finally started to take shape. So what do we carry? What do we hold on to, mentally and physically? What do I carry?

Let’s start with four years ago when I was, literally, carrying my life from one part of the country to another.

I was 40-years-old in the summer of 2016. Bryan had already moved to Indiana to start his new job. So I spent that summer packing up my house and all its contents. I was packing Sophie (who was 8 at the time), still with a big personality, but also with naivete and a missing front tooth. I was packing Casey and Cody, the two dogs that are still with me today, and Tess the cat (also still here). Box upon box, I filled with photographs, books (so many books), kitchen supplies, home decor, play room paraphernalia, holiday decorations, clothes, and everything else that makes up a family and home into a Bekins moving truck that would arrive in Terre Haute ten days later.

But while those physical items came with me, I also left behind so much I carried for 40 years.

I left California, the place I spent 39 years of my life. I left my parents’ house, the only childhood home I remember separately from photographs. I left my mom and dad, whom I’d never really parted from. I left my three sisters, and my nephews and newborn niece whom I barely knew. I left my job as San Diego editor for Red Tricycle family publication, a teaching job and various other local clients. I left San Diego State University. And while I left that campus four years before, that university was a part of my life since my dad took his job there in 1979, and where my first real job at KPBS was located. It was my college experience, where I found true friendships for the first time, and where I met Bryan. I left behind the three homes Bryan and I shared and our foundational history as a couple.

Essentially, I left the only life I knew and my past. I left 40 years behind me when I packed that house and drove away. And while all that makes up who I am, those are the things I did not carry to Indiana.

What did I carry to the Midwest?

I carried hope for a new beginning. I carried ideas for a new life, and plans for how to make myself and those around me happy. I carried anticipation for meeting new people and having new experiences. I carried excitement for seasons, snow, fireflies, and crunchy autumnal leaves. I carried A LOT of fear of the unknown and for the changes that would surely come, and fear of the things that would not change. I carried loneliness, so much of it I didn’t even know I carried.

A lot has changed in four years. In many ways, I’m such a different person than that fearful girl packing up her home to start anew.

I no longer carry my marriage. I still carry my daughter, but I carry her differently. Sophie’s now an almost 13-year-old with her very own (BIG) personality and she’s so much stronger than I ever was. I live in my own home. And when I packed my belongings for this move, I took with me less than half the contents I started with; because I only packed my things (and Sophie’s, of course). I don’t even carry the car I drove from San Diego to Indiana. And I no longer carry 40 extra pounds of weight on my body.

I carry physical strength and the ability to run, to move my body outside in nature and against the wind, in rain and through snow and humidity, on trails and on roads. I carry the ability to propel myself forward through life with movement. I still carry the songs I love, the books that impacted me, the movies and shows that shaped me. And I carry my core beliefs, the ideas of myself, and the values that shape me.

But I no longer carry that deep loneliness (although it does creep up on me, from time to time, as a gentle reminder). Now I carry emotions I didn’t have before (or they were buried deep within me), and I’m not scared to express those feelings. I carry vulnerability and the special fear that comes with it. I carry deep and meaningful friendships and relationships with people, and feelings I never thought possible to have. I carry strength – physical and mental – that I didn’t know I was capable of having.

So here I am, four years from when I was packing my life to move to Indiana, and I carry much of who I’ve always been. But I’ve also left so much behind. And that’s okay, because we’re supposed to let things go to make room to carry so much more.

Something I think about often is what my life has in store for me. The truth is, I don’t know what my life will look like in the future; just like I had no idea what today would bring when I published that blog post four years ago. But I do know that my heart, my mind, body and soul will carry with it what it needs – all the things that make up my past, present and future – the things that make up a life, MY life.