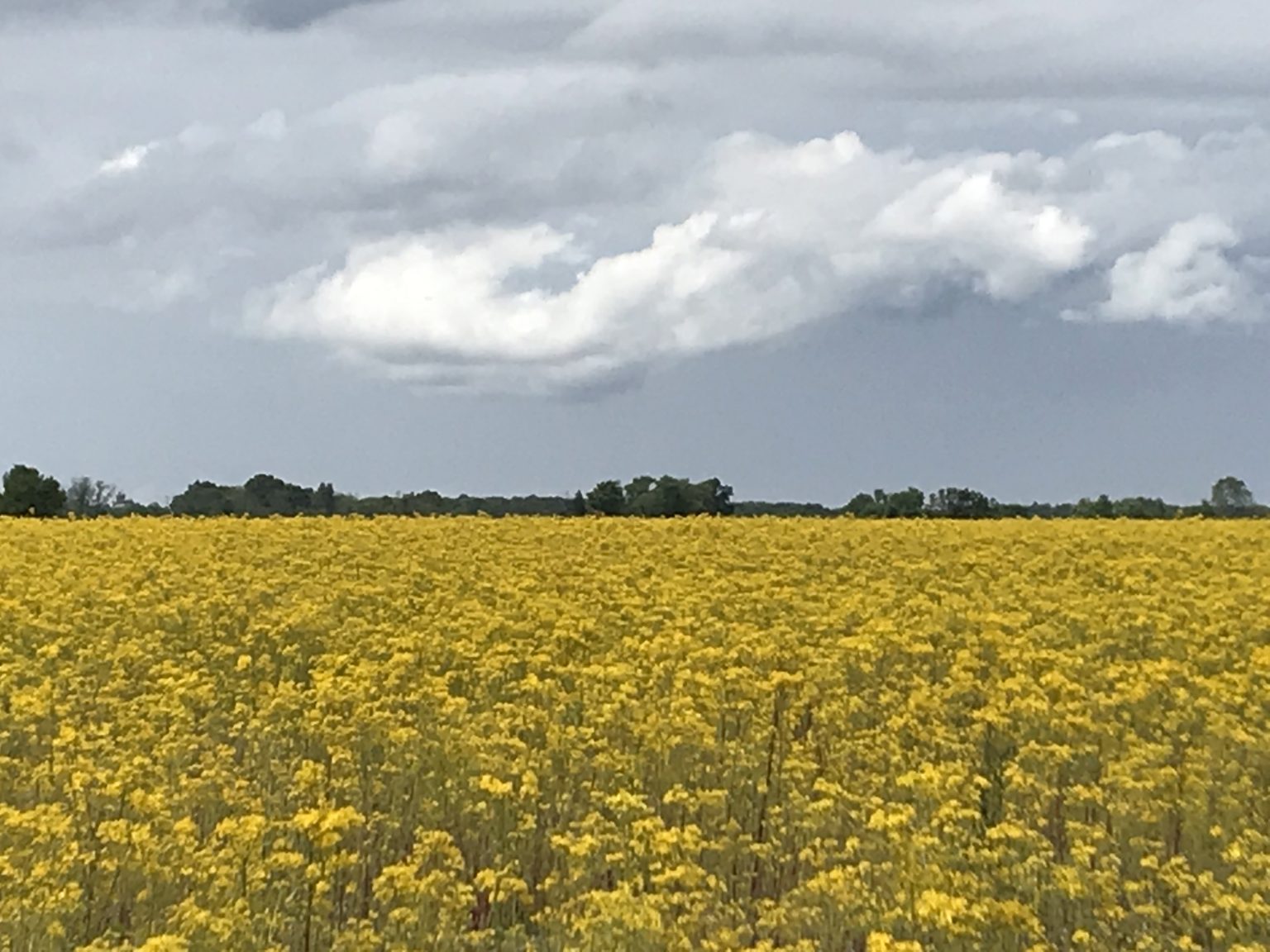 Three Strangers’ Stories in an Hour in Indiana

Those of you who’ve been reading my blog for a bit know that I’m a huge “West Wing” and Aaron Sorkin fan. One of my favorite episodes is the season four opener, “20 Hours in America.” The episode begins with President Bartlett giving a campaign speech at an Indiana farm. After being left behind by the presidential motorcade, Josh, Toby and Donna are stranded in Indiana and they rely on the help of strangers to get across the state, and at the same time, are exposed to life in rural Indiana.

I like to think of my early love of this episode as yet another example of my fate to live in Indiana one day. Donna is even wearing an Indiana State University (ISU) sweatshirt in this clip of one of the ending scenes.

I’ve thought about this episode a lot over the years and have re-watched it many times, especially since moving to Terre Haute three-and-a-half years ago. I had my own “20 Hours in America” experience earlier this week that gave me pause and appreciate my adopted town and the people who live in it.

About two weeks ago, I was rear-ended and it left just enough damage to warrant repairs and a rental car (luckily paid by the other insurance provider). This past Monday, I had an appointment to take my car to Scott’s Custom Collision Body Shop on the north end of Terre Haute. After dropping off my car, I sat in the lobby waiting for the Enterprise Rental Car representative to pick me up.

I had my book and phone in hand; but instead of going in for reading, I met Scott, the owner of the shop. He introduced himself and explained what would happen with my car and when to expect a call with updates. We talked about it being a “warm” morning (warm for February in Indiana), but snow was expected later this week. I learned Scott was born and raised in Terre Haute (something I hear a lot from folks around here). He was a nice man, and knew every customer by name who walked through his lobby.

Somehow it came up that I was from San Diego, and Scott asked the question I get from nearly everyone I meet in Terre Haute: “Why on earth would you move from California to Indiana?”

I told Scott my story and I said how much I’ve come to love Terre Haute — the change of seasons, weather, the outdoors, the people, more relaxed pace of life, cost of living — and how I have no desire to move back to Southern California. Most people are surprised at that answer. But I also notice their faces soften a bit and they nod in agreement. I feel an unspoken acceptance of me, almost like they’re saying, “She’s okay … she can stay here.” I got that impression from Scott as well.

After my conversation with Scott ended, the young man (around 23 years old) from Enterprise arrived to drive me and another woman to the rental car facility on Wabash Avenue, which is in the downtown/central part of Terre Haute. I sat in the front seat of the Suburban and talked to my Enterprise representative (regrettably, I forgot his name). Like me, he is not from Terre Haute, but moved here with his parents from Minnesota at the age of 12. He explained to me the very different regions of Minnesota, and how he’s a Vikings fan.

He played football for the ISU football team and then became one of the few management trainees that Enterprise hired from campus. He’ll soon be training with the NFL as he still has hopes of playing on a pro team at some point. But, he said, if he doesn’t, he’s happy with his job at Enterprise and the opportunities it’s provided him.

I asked him why he chose to stay in Terre Haute after graduating from ISU, especially with pro football dreams. He said he’s raising two kids with his fiance, and they just bought a house. He likes this town, his job, and it’s a great place to raise a family. I nodded in agreement.

In the car with Mr. Enterprise and me was a woman who was also recently involved in a fender bender (regrettably I didn’t get her name either). Luckily, she said, it was a company car. She talked about being busy with work, which kept her traveling in her car a lot. The company wants her to take on more work and responsibility, but she’s not interested in that. She likes her 9 – 5 schedule and not being responsible for employees. It allows her the time to take care of the sheep at home, she said.

This older woman is also a sheep farmer and raises them on a plot of farm land just outside Terre Haute. Her husband is recovering from a medical situation, so tending to the sheep is left solely to her right now. This made for long days since she had to get up early to feed and care for the animals. I had some admiration for this woman who knew exactly what she wanted her life to be.

The three of us parted ways at Enterprise and I got into a black Nissan that took me five minutes to figure out how to navigate (I’m not used to “fancy” modern cars).

I’m not typically a person who starts conversations with strangers. That element of the Midwest still hasn’t quite infiltrated my psyche yet. But on this Monday morning, something compelled me to dig a little deeper with these people. And I found myself enriched by the stories of these three strangers, all of which took place in the span of just one hour, in Terre Haute, Indiana.