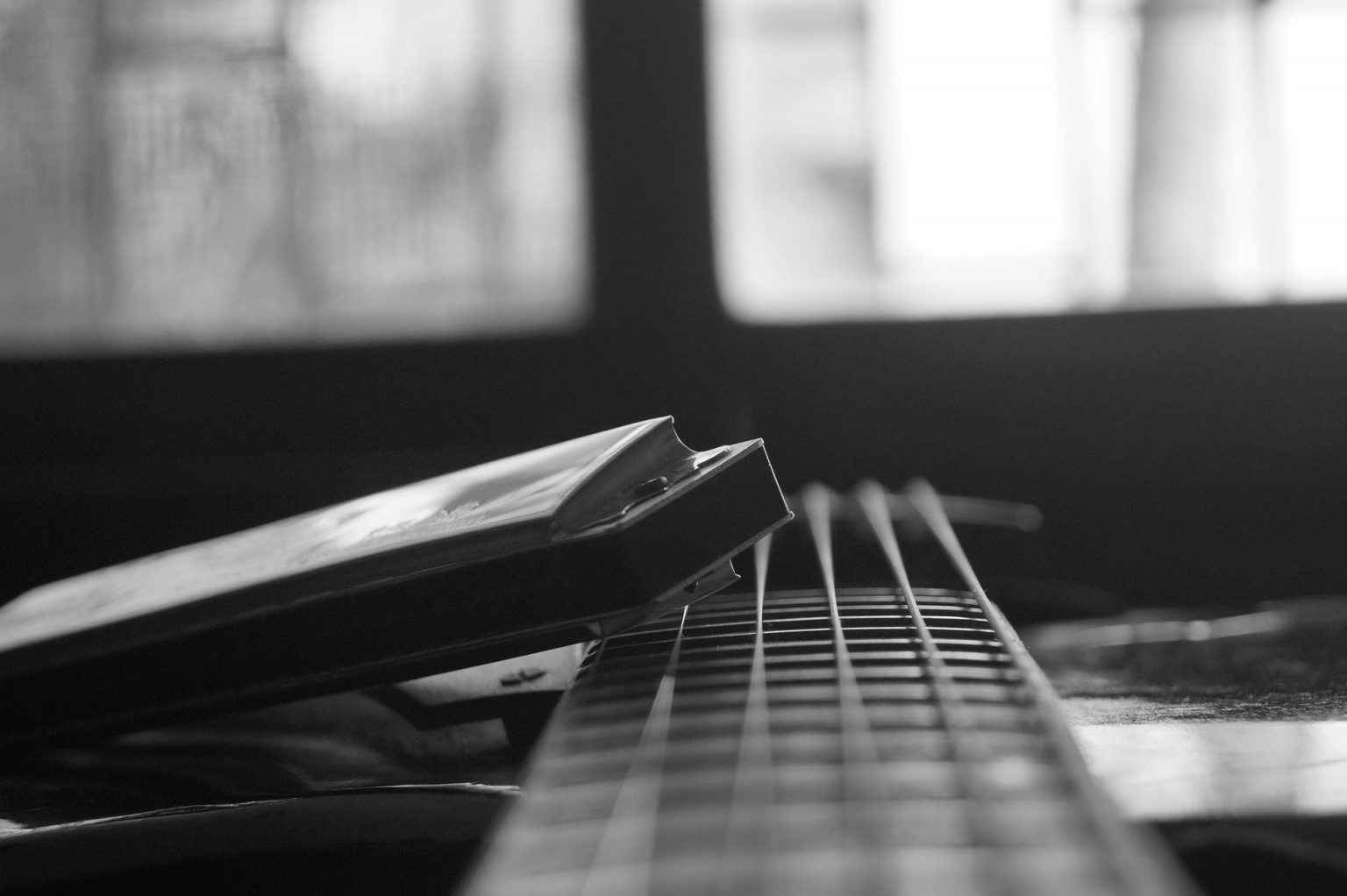 Turn on Those Sad Songs

UPDATE: Tess returned at 5 a.m. Monday morning. Thanks for all your prayers and positive thoughts!

I am sitting at the computer, reading blogs and starring out the window to see if my cat, Tess, will appear. She’s been gone for more than a day (including all last night). While she’s always been an outdoor/indoor cat, it’s rare she does not come back at night. So today has been a melancholy Sunday as I felt her presence missing in the house. I’m trying to brace myself for the reality she may not be back.

I clicked over to YouTube to listen to songs that reflect my blue mood. As I listed to them, I thought I would share these beautiful and heartbreaking songs with you. It’s obvious why some of these tunes are pensive; others not so much. Some of the lyrics are not sad per se, but depressing because of the stories and singers behind them. Here are seven songs that always make me stop, think, and more often than not, shed a tear.

Sand and Water, Beth Nielsen Chapman — Chapman wrote this song after the death of her husband. It’s a beautifully-written tribute to the emotions she felt as a widow left behind to raise a son. Sand and Water also appeared at the end of an episode of ER many years ago (the episode was aptly titled “Sand and Water”). It was the perfect accompaniment to the episode.

We’ve Got Tonight, Bob Seger — I will always associate We’ve Got Tonight with an episode of The Wonder Years where Winnie was pulling herself away from Kevin, and he was so confused as to why his childhood friend would behave this way. The sorrow in Kevin’s face made me cry.

Mr. Tanner, Harry Chapin — Those of you Harry Chapin fans will recall this story about a dry cleaner who sang baritone as he hung clothes. Signing was Mr. Tanner’s life passion. After getting the nerve to sing publicly, Mr. Tanner was criticized by reviewers who said he shouldn’t quit his day job. I always feel so bad for Mr. Tanner who had the courage to go after his dream but was shut down. I think anyone who has pursued her life purpose can relate to Mr. Tanner.

Tears in Heaven, Eric Clapton — How can you not cry your eyes out when you know Clapton wrote this song for his 4-year-old son who died tragically in an accident? It’s haunting and beautiful at the same time. And as a parent, the song breaks my heart even more as I listen to it today.

Hallelujah, Jeff Buckley — Here’s a song that I don’t think is necessarily sad with lyrics. But the music is haunting and I cannot hear the song without thinking of Buckley’s untimely death. Hallelujah was originally penned by Leonard Cohen. But Buckley made it his own and it is his version we hear when it’s played in so many television shows and movies.

In My Life, James Taylor — Yes, I know this is written by The Beatles. But it’s not the Beatles version I find sad. It’s Taylor’s rendition that he sang during the 2010 Academy Awards tribute to those that passed away. That part of the Oscars always heart-breaking. And adding Taylor’s incredible voice and the single acoustic guitar makes it even more powerful a song.

Father and Son, Cat Stevens — My “baby” sister reminded me of this one. Father and Son brought me to tears when I heard it for the first time as a freshman in college (20 years ago!). But what truly breaks my heart as I listen to it now is that I relate so much more to the parent’s perspective of which Stevens sings. Father and Son (could also be Mother and Daughter, Parent and Child) is the perfect tribute to youth and aging and how we change so much over the years, and how sad that can sometimes be.

I hope I didn’t totally depress you all with this post. But like writing, music help me cope with not-so-happy situations in life. The sad songs make me feel a little less alone in the world. It’s amazing what words and music can do to heal one’s soul.

What about you — what are the songs that have meant something in your life? What’s the saddest song you can think of?