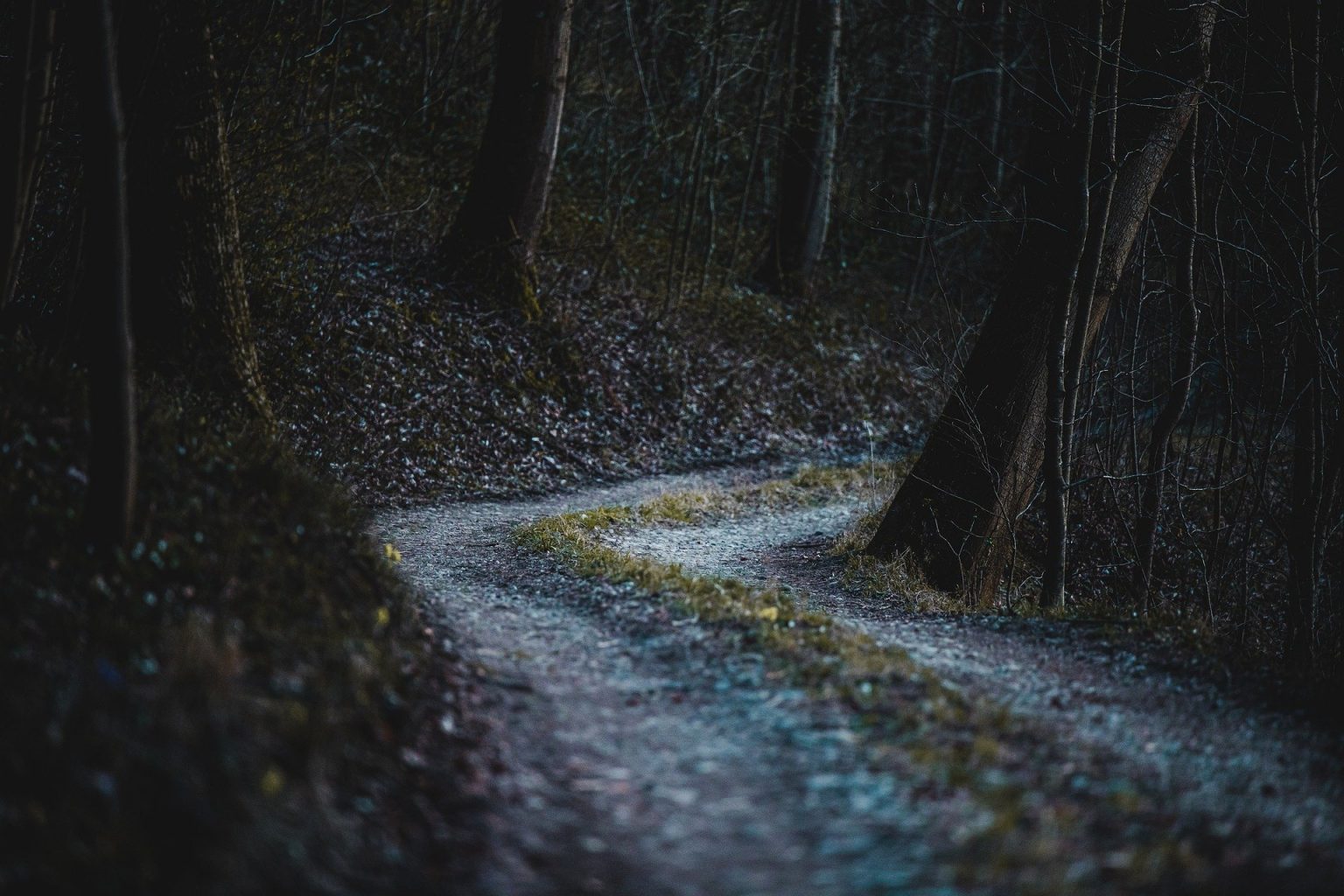 What’s in a Name?

We young Jews have quite a dilemma these days. I’m not talking about the economic crisis or whether to buy an iPad now or wait until later. I’m talking about – quite simply – how we honor our Jewish heritage with the name.

Ever since I became engaged ten years ago, the concept of the “name” has been ever-present. Do I change my name to take on my husband’s last name? If I keep my name (which I did), what name will we give our children – first name, Hebrew name? It’s enough to make a young person scream.

Back in the day of our parents, it was a given that a young married woman takes on her husband’s name. But now, that’s not always the case. Especially as people are marrying later in life and have already established careers with their name in tact.

Where this becomes even more complicated for us Jews is the Jewish aspect of it. (Aren’t things always complicated for Jews?) The act of naming is an ever-present concept in Judaism. There is the tribal origin of the male’s last name (Kohan, Levi or Israel). There is the rule not to name after the living. But honor one’s heritage and relatives by naming after those that have passed on. There’s bestowing a Hebrew name as well as the given English name. And there is the ceremonial giving of those names during the Brit Milah and Naming Ceremonies.

So naturally with all these Jewish customs, as well as my own beliefs, I was torn about whether to keep or change my name when I married. All through my engagement, I had planned to assume my husband’s name. That is, until I saw a little-known movie, Sunshine. This film follows the fate of a Hungarian Jewish family throughout the 20th century, with the three main characters all played by Ralph Fiennes. At the end of the movie, the grandson, who survives war, revolution, loss and betrayal, realizes that his allegiance is ultimately to himself and his heritage. This is reflected through the use of the last name, a variation of the word Sunshine. After watching this movie, all I could think about was the power of the name, and how that one word is what keeps the connections to one’s past, heritage and memories alive.

I finished that movie and decided to keep my last name. And I’ve never regretted my choice. For one thing, my sisters and one female cousin represent the last line of Singers in our family. Once we all marry – and if we assume our husband’s name – the Singer name will have died.

I’m very proud of my name. It’s my identity; who I am. It’s the name I identify myself with, established a life and career with, as well as the only tie I have to my paternal grandparents who have since died. I suppose I’m lucky that my husband is very supportive of my decision to keep Singer as my last name. “I married Leah Singer,” he said. “Not Leah Lubic.” (Lubic is his last name.)

The concept of naming came up for me again when it was time to choose a name for our daughter, Sophie. I wanted a strong first name; one with meaning. I think we chose wisely with Sophie as that means “wisdom and knowledge,” both of which she already possess as the young age of three. Singer is her middle name, which was important to me as a way to honor my name and my side of the family. And she has Bryan’s last name.

People may not realize how much goes into the simple word of “name.” That 4-letter word has such strong connotations and meaning. Recognizing the power of naming is important to us as Jews, and as the storytellers and carriers of our tradition.