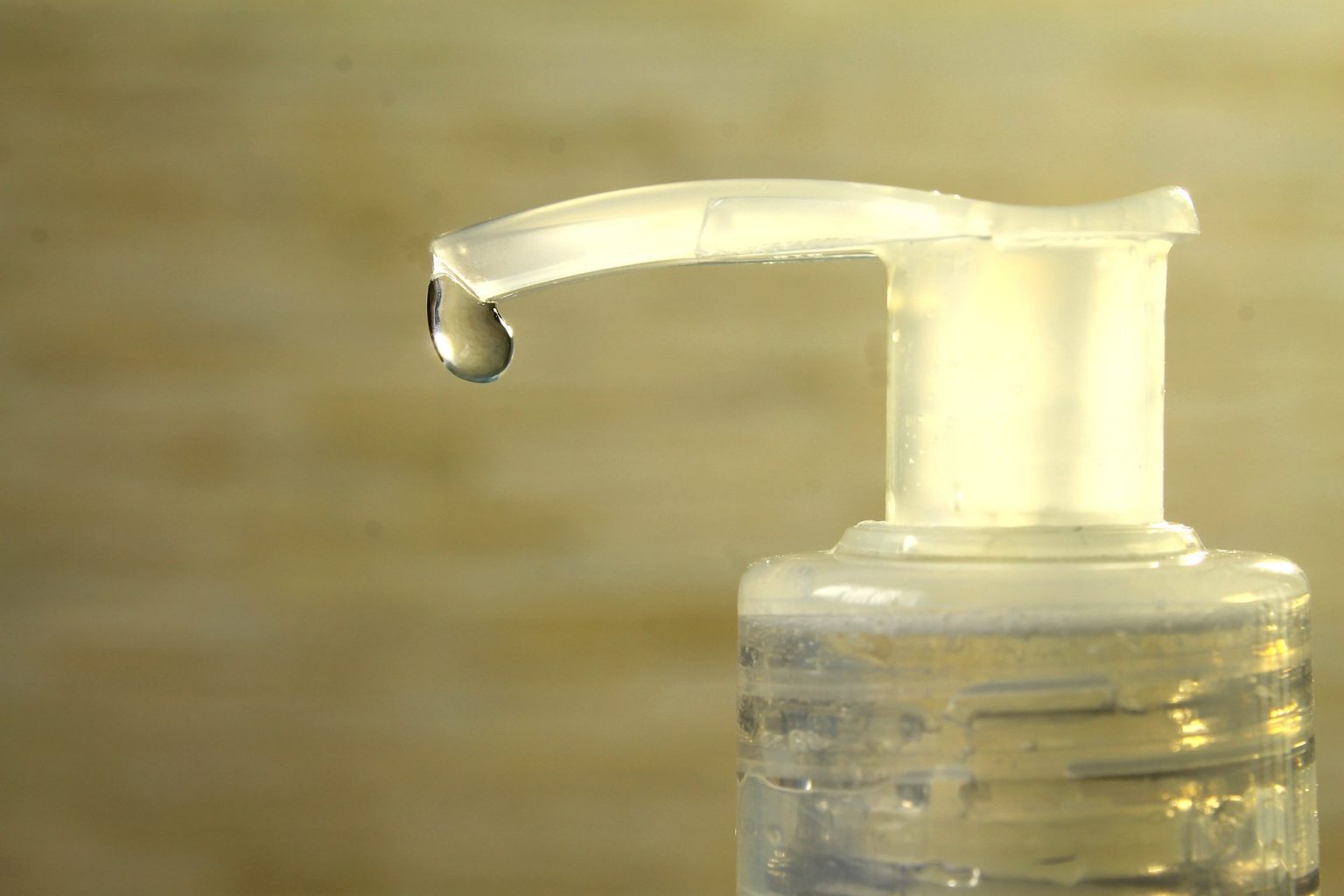 This post will be a bit controversial and many of you will be appalled.

Contrary to popular opinion, I’m not going to die by not using antibacterial gel. I’m also not going to be annihilated because I don’t get a flu shot. And I fed Sophie peanut butter before her first birthday.

I can hear the gasps, the cries. What kind of mother am I? Am I walking on death’s door? But the truth is – and this is my truth – I am a big believer in the saying, “That which doesn’t kill you, makes you stronger.”

I feel like society has become way too crazed about germs, viruses and allergies. When I was growing up, we did not get flu shots or immunized for chicken pox. In fact, when my parents heard the neighbor kids came down with chicken pox, my sisters and I were practically forced into their house so we’d contract the virus ourselves. This was common practice. But if this happened today, Child Protective Services would be called on such horrific parenting.

I’m not trashing vaccines. We don’t want to go back to the days of polio and measles. But really, what was so awful about chicken pox?

And while we’re on the subject of vaccines, let’s talk about the flu shot. I am not a believer it the flu shot. I have only once in my life been given that inoculation and, coincidentally, I came down with the flu several days later. I’ve only had the flu two other times in my adult life. My thinking is that our bodies need bacteria and need to build our own immunities so we can successfully fight off future germs and viruses. And really, is the flu that bad for healthy adults? If I get the flu (which I probably will after writing this), I look at it as my body needing to re-boot itself.

Again, I’m talking about me. I’m not talking about the sick or elderly, or even small children. For those of you curious, yes, I did get Sophie the preservative-free flu shot. I don’t know if this is something I’ll continue long-term. But for now, it’s what I chose. Call me a hypocrite; call me a responsible parent. I’m not sure either.

So let’s move on to what’s really going to get the hate-mail sent to me: antibacterial gels. I hate them! I hate how people lather on the stuff thinking they’ll be safe from the common cold and flu. People, it’s not making us safer. In fact, there is quite a bit of research showing that many of the gels do very little to prevent bacteria, and are actually toxic (especially for children who suck their thumbs or fingers). I’m old-fashioned; I prefer soap and water.

And then the final topic of this rant: allergies. Don’t you think it’s strange that there are so many food allergies now and how many of us parents were told not to give our children foods until they reached a certain age? Take peanut butter for an example. If I followed my pediatrician’s guidelines, I wouldn’t have given Sophie peanut butter until she turned 2-years-old. But I’m a rebel (clearly) and gave it to her early.

I’m not saying peanut allergies – or any other food allergies – should be taken lightly. What am I saying? I’m saying that perhaps waiting too long to introduce certain foods to a child is actually causing more harm than good.

So there you have it. Why I won’t get the flu shot, use antibacterial gel, and why I think society is way too cautious about foods. Am I going to ruin Sophie and future generations? Maybe. But my generation (and those before me) seemed to turn out okay. I guess only time will tell.