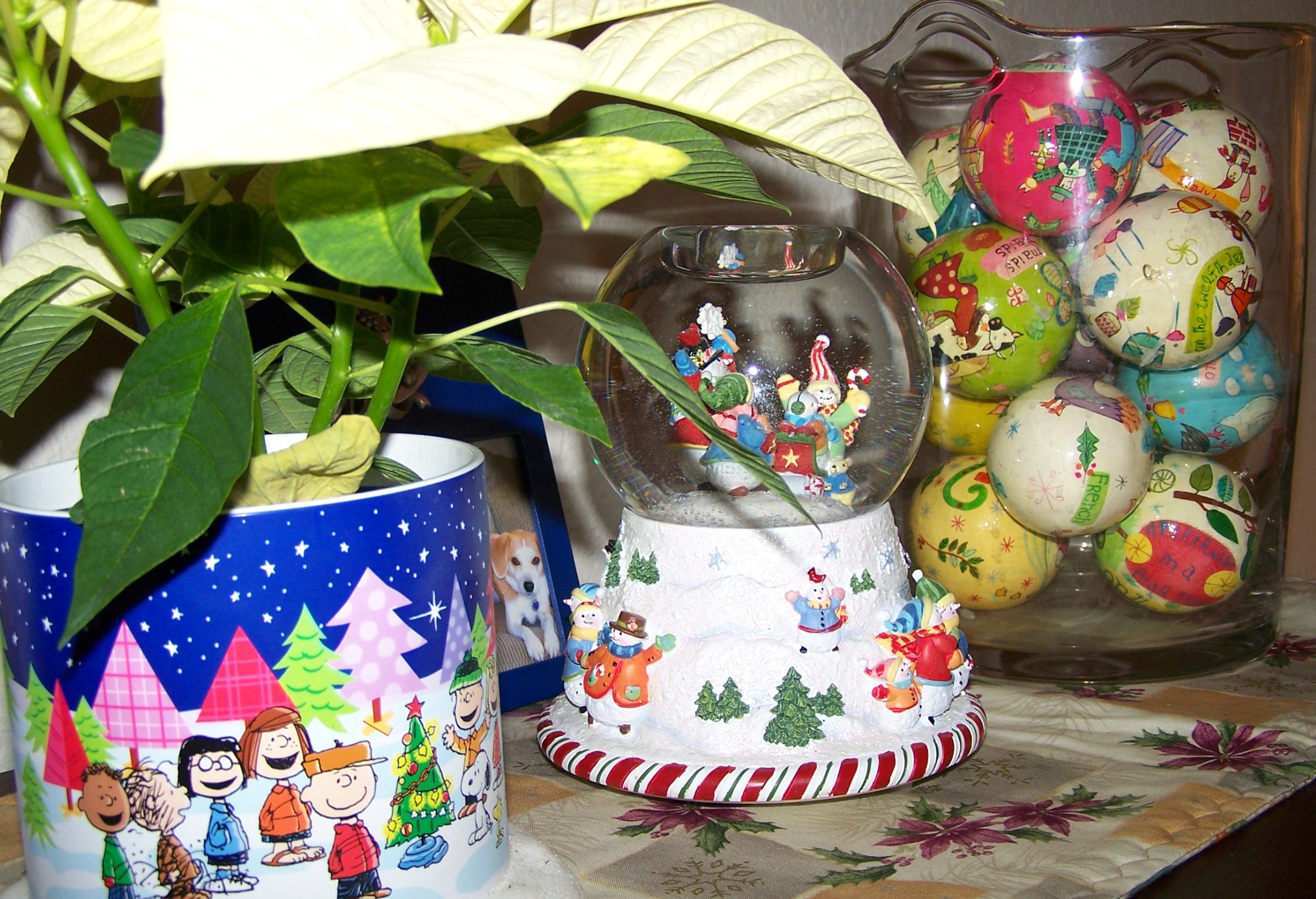 Will Santa Claus Be Coming to Town?

The other night, Sophie asked me the question. … The question I managed to avoid for the past five years.

“Mommy, is Santa Claus coming to our house this year? He didn’t come last year and I really want him to come. Will he come to our house?”

As many of you know, Bryan and I are an interfaith couple. I am Jewish and Bryan was raised Catholic (although he probably considers himself a lapsed-Catholic-turned-Jew at this point). When we got married, we knew we would raise our children (or in this case, child) in the Jewish faith. And as you have seen from my blog posts chronicling our celebrations, and Sophie’s attendance at a Jewish preschool, we have done that.

I am the first to admit that I fully embrace the Christmas season. I love the lights, music, baking, greeting cards, decor, the television specials, the entire magical feeling of this time of year.  And while we participate in both Hanukkah and Christmas celebration, we have never participated in the Santa Claus ritual with Sophie. Not because I was opposed to it, but just that it didn’t come up until last year when Sophie was 4-years-old. And even then, she did not fully grasp the concept.

In addition, Bryan and I are not big gift givers. We rarely buy Hanukkah – or Christmas gifts – because we provide for Sophie year around. In fact, we only this year bought her a birthday gift (because she always receives SO much from family and friends). We both feel very strongly that neither religion or holiday should be about gifts.

The topic of Santa did come up last year as Sophie and I were driving in the car.  I was not prepared to answer her question about which homes Santa visits. I didn’t want to be the one to shatter the Santa Claus myth and have her run to all her preschool friends telling them Santa is a fraud. And I’m sure that’s exactly what would have happened because these kids talk!

I also was not comfortable telling her Santa doesn’t visit Jewish houses. When I heard that explanation from my parents at as young age, all I wanted was to celebrate Christmas and leave Judaism at the door. Potato latkes and dreidels could disappear for all I cared if it meant Santa, presents, and stockings stuffed with treats!

So I responded to her in the only way I could, which was, “Look Sophie, I think I see snowmen and lights up there!” That tabled the conversation.

This year, however, is different. As soon as Frosty the Snowman aired on television and the Christmas music was on the radio (mainly from my music collection, mind you), Sophie began asking if Santa is coming to our house this year. So after Sophie told Bryan he needs to move the couch from the fireplace because there’s no way the “Man with the Bag” will be able to get inside, we knew we had to decide if we would go with the Santa Claus myth or shatter her reality.

I felt very strongly the decision to engage in Santa Claus is ultimately up to Bryan. He grew up with the magic of the season, writing letters to Santa, and having that fitful sleep Christmas Eve, hoping that Santa would visit and bring the toys he wanted most. I wanted Bryan to experience that joy and magic with his daughter the way he experienced it as a kid.

I also feel that Sophie has an incredibly strong sense of Jewish identity (that both Bryan and I have nurtured and encouraged). And while many people may not agree, I honestly don’t think having a Christmas tree or engaging in Santa Claus is going to shatter her strong sense of Jewish faith or make her any less of a Jew.

And with that, we made the decision that Santa will visit our home this year.

But like many of our decisions, there are parameters around St. Nick’s visit. Sophie needs to write a list of what she wants and we are stressing to her that these are requests; Santa is not obligated to bring each and every item. We are also instituting a family donation policy in which Sophie (and Bryan and I) will donate toys, clothes and books in order to make sure kids that don’t have presents do not go without.

Both Bryan and I want Sophie to fully understand that religion, faith and holidays are not about receiving material gifts. Religion is a set of core values, traditions to follow, and a sense of belonging. Holidays are a time to embrace those traditions with family. Santa Claus is just the icing on the cake (or Christmas cookie). To me – whether it’s Christmas or Hanukkah – that’s what faith is all about.